Home » News » How To Get Marshadow Into Pokémon Sword & Shield

How To Get Marshadow Into Pokémon Sword & Shield

Marshadow is one of the cooler Mythical Pokémon, separating itself from the likes of Mew and Celebi with its unique type combination. Who needs another whimsical Psychic-type when you can have a deadly Fighting/Ghost-type? Sure, Marshadow is a cute little guy like most other Mythicals, but it’s based on the legend of ancient Hawaiian warriors who rise from the grave to march in the shadow of night. Mortals who lay their eyes on these spirits risk a violent death. Fortunately, Marshadow is not looking to murder anyone violently. But it can march over from its native games into Sword & Shield. 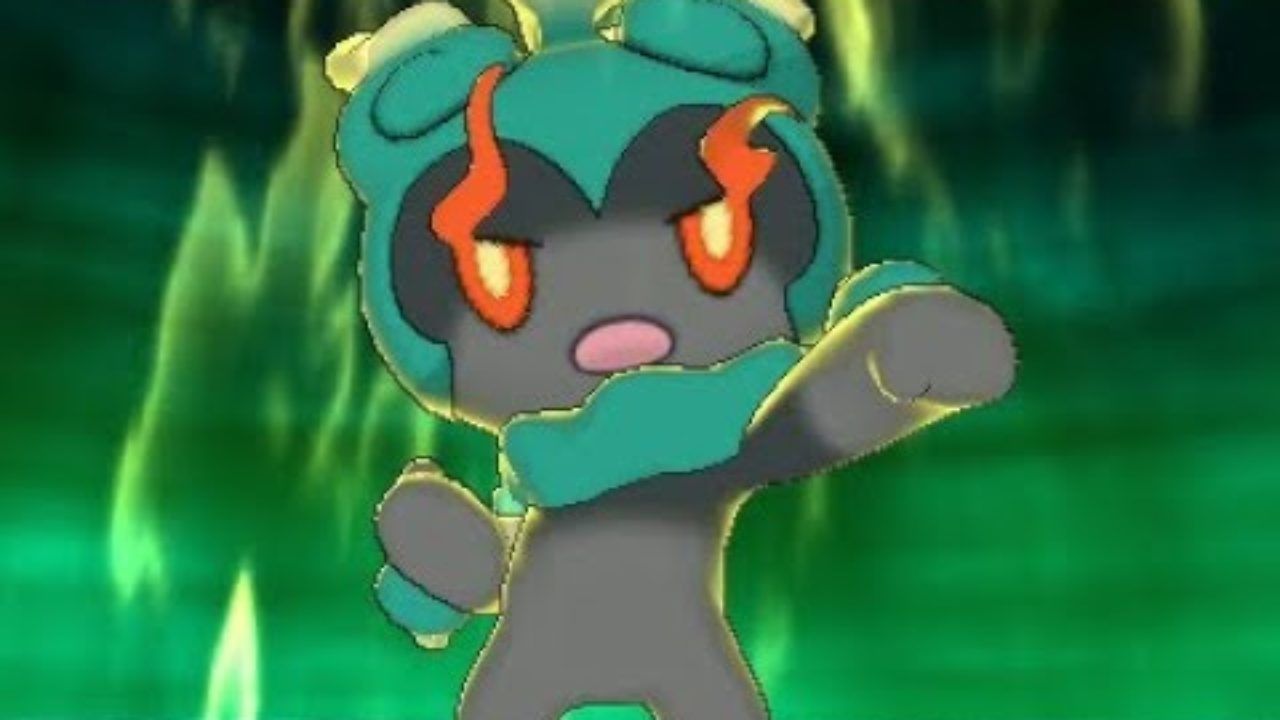 Marshadow is the token Mythical of Generation VII, the Sun & Moon series. This means that it can’t be caught during the game’s story or encountered through exploration. It can only be caught through some kind of special event. Usually this requires players to go to an official Pokémon tournament or visit a chain like GameStop during a special celebration period. So far the only Marshadow event happened in 2017.

If you’re one of the lucky few who participated in the event, then Marshadow should be sitting in your Pokémon Sun, Moon, Ultra Sun, or Ultra Moon game. If you want to bring it to the Nintendo Switch, you’ll need the assistance of two apps. First is Pokémon Bank, a 3DS cloud storage app that lets players store Pokémon for $5 a year.

Next is Pokémon Home, a newer cloud storage app that’s meant to eventually replace Pokémon Bank. It costs $16 a year on mobile/Switch, and can connect to Bank to facilitate mass migration from the 3DS games. Deposit Marshadow into Bank, then turn on the Switch version of Home. After entering a long code into the 3DS, you should be able to transfer Marshadow, and any other Pokémon, from Bank to Home. Once Marshadow is in Pokémon Home, it can be moved from the cloud into the player’s Sword/Shield storage box.

Marshadow Can’t Be Traded On GTS 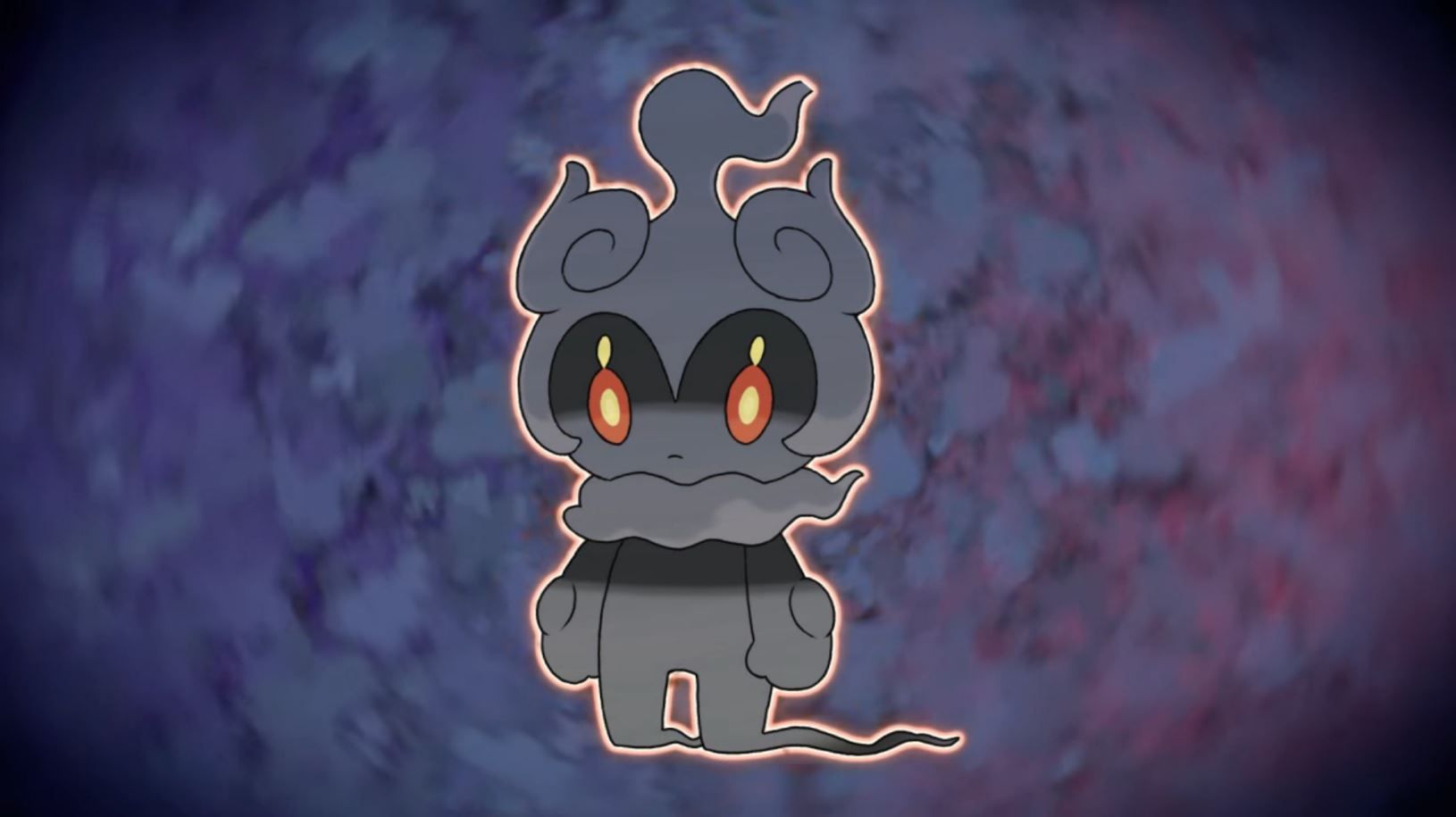 An easier way to get rare Pokémon without transferring is trading. Pokémon Home has a function called the GTS that lets players from all over the world request Pokémon trades. Sadly, Marshadow’s Mythical status blocks it from being traded over the GTS. If someone wants to trade you a Marshadow, they’ll need to do it directly via Friend Trade.

While there are eventual plans to allow Pokémon GO-to-Home transfers, it’s not active yet. And Marshadow won’t be in GO for a long time.

Marshadow does not evolve, Gigantamax, or have any alternate forms.

What Marshadow Does In Battle

Marshadow’s Fighting/Ghost-type combination, plus its amazing Attack and Speed, live up to the legend of a deadly spectral warrior. Its signature move is Spectral Thief, which takes an opponent’s stat buffs and uses them for Marshadow’s own attack. This is amazing against opponents who love Swords Dance. Marshadow’s Ability, Technician, powers up weaker moves. This makes it an ideal user of Shadow Sneak and Force Palm.