Home » News » How To Get Jirachi Into Pokémon Sword & Shield

How To Get Jirachi Into Pokémon Sword & Shield

Jirachi, the Mythical Wish Pokémon of Gen III. It plays the Mew role for the Ruby & Sapphire series of games, meaning that it’s a cutie with strange powers and extreme rarity. Trainers would have to had attended some kind of special event to get a Jirachi sent to their game. There’s no way to catch one in the wild. If trainers want to have one in Sword & Shield, they’re going to have to wish for a generous trade (or use Pokémon Home). 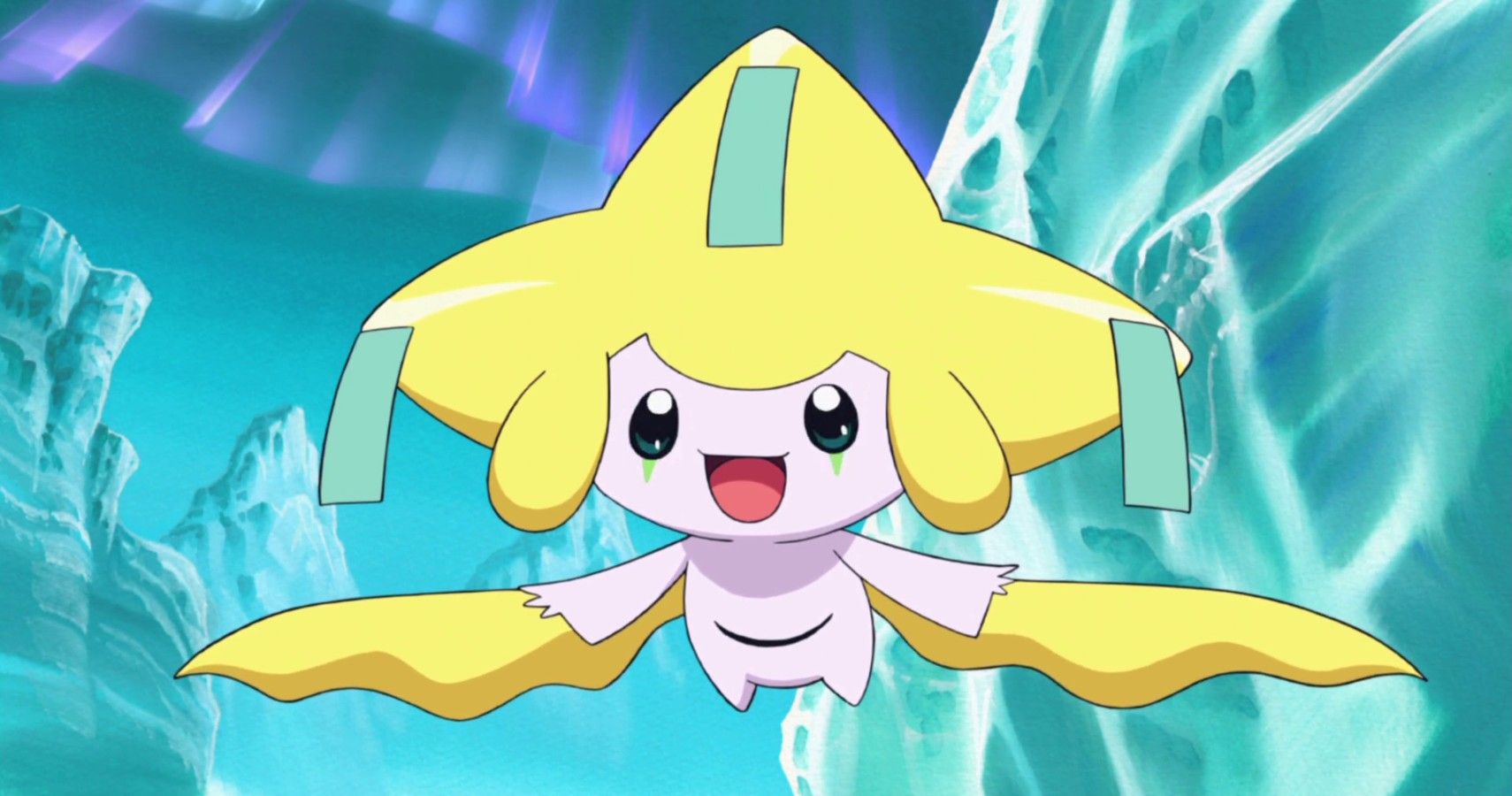 If you’re one of the lucky few who participated in an event that gave away Jirachi, then the wish Pokémon should be sitting in one of your GBA, DS, or 3DS games. If you want to bring it to the Nintendo Switch, you’ll need the assistance of two apps. First is Pokémon Bank, a 3DS cloud storage app that lets players store Pokémon for $5 a year. 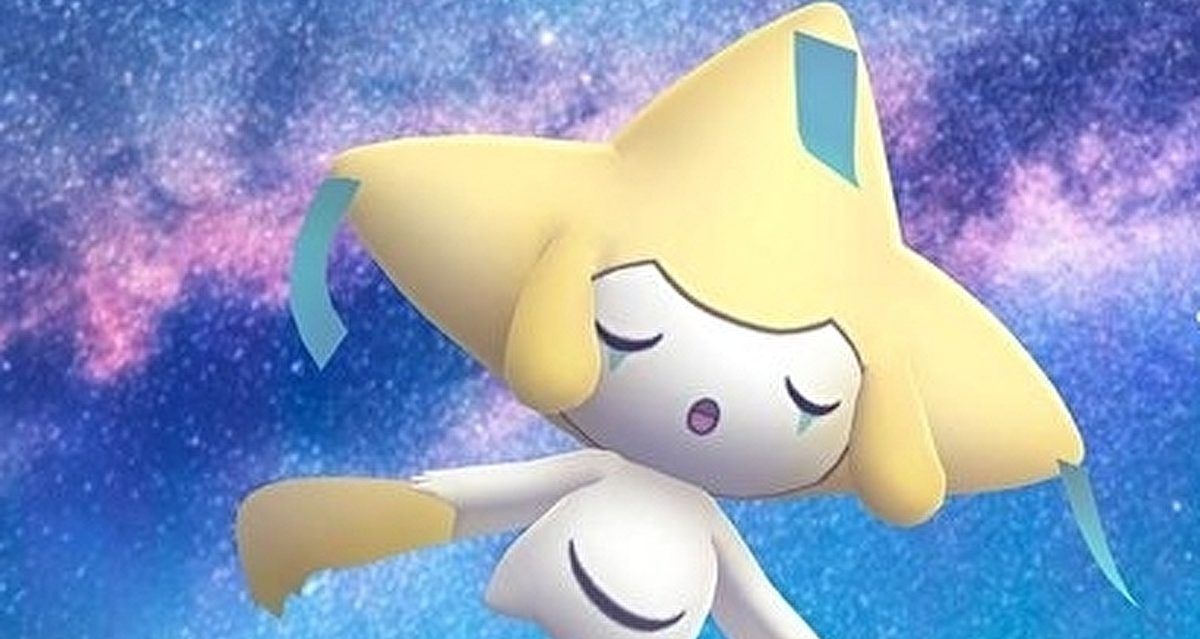 Pokémon Home has a function called the GTS that lets players from all over the world request Pokémon trades. Sadly, Jirachi’s Mythical status blocks it from being traded over the GTS. If someone attended multiple Jirachi events and wants to trade you one, they’ll need to do it directly via Friend Trade.

Pokémon GO players have had the opportunity to capture a single Jirachi. There are eventual plans to allow Pokémon GO-to-Home transfers, but it’s not active yet.

Jirachi does not evolve, Gigantamax, or have any alternate forms.

What Jirachi Does In Battle

The key to using Jirachi successfully in battle is its Ability, Serene Grace. This gives Jirachi double the chance to inflict an effect on certain moves. That means you’ll want Jirachi to have moves that can paralyze, burn, or make the target flinch. Jirachi will become a hazard to opponents as they struggle to even get an attack off through the constant hinderance.