Home » News » How To Find Stunfisk In Pokémon GO

How To Find Stunfisk In Pokémon GO

Pokémon GO‘s Tricky Pokémon event is ongoing right now and with it has come the debut arrival of Stunfisk.

Pokémon GO has been riding a non-stop wave of momentum ever since its huge and memorable launch back in the summer of 2016. However, the augmented reality game faces its biggest challenge yet right now – a worldwide order for everyone to stay at home. A change like that doesn’t bode well for a game that relies on people heading outside to explore the world.

Niantic continues to keep the ball rolling, though. In fact, its Tricky Pokémon event is going on right now and will run until April 7, 2020. The developer has made some necessary tweaks to the game to allow people to more easily play it alone, and also to play it from home in some cases. 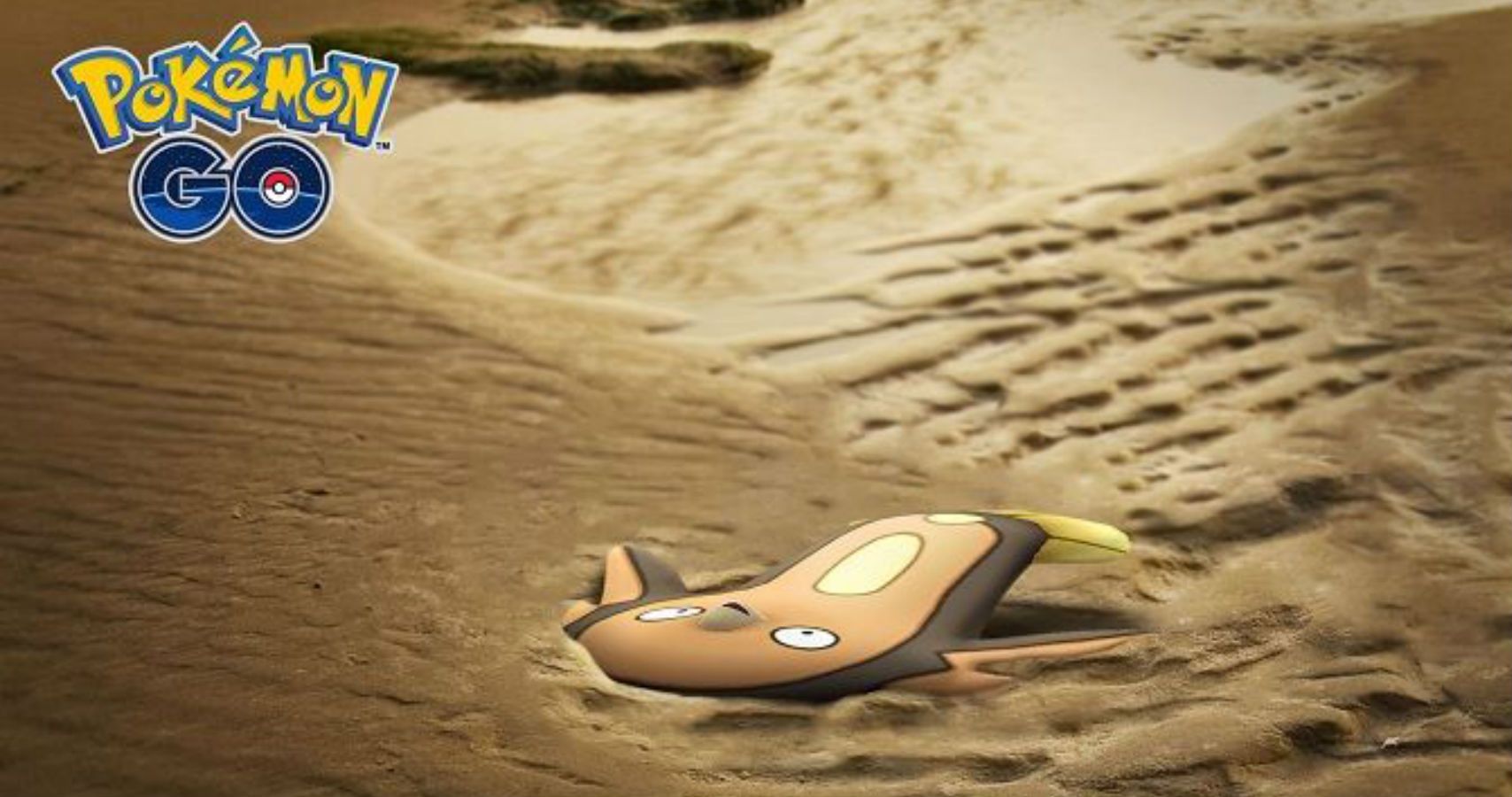 As mentioned above, though, people aren’t really supposed to be leaving the house right now. In fact, people in quarantine can’t leave the house at all. Never fear, as walking with a buddy isn’t the only way to get a Stunfisk. It can also be found in the wild, but its spawn rate is incredibly low. It can also be attracted using incense for trainers who aren’t allowed to leave the house whatsoever.

Even though Stunfisk is attainable via other non-research task means, it will still be hard to come by. Not every Pokémon can be easy to find and catch, though, otherwise the game would be no fun. Plus, considering the circumstances, we don’t imagine this will be the only chance trainers ever have to catch a Stunfisk. It may well have its own Community Day once all this craziness has passed.

Stunfisk will be available in Pokémon GO until April 7th.