Home » News » How To Catch Keldeo In The Crown Tundra

How To Catch Keldeo In The Crown Tundra

The Crown Tundra DLC for Pokemon Sword & Shield is finally here, and it’s adding several Legendary Pokemon from the Unova region to the game. Here’s how to catch Keldeo in the Crown Tundra.

Keldeo was introduced in Pokemon Black & White as one of the members of the Swords of Justice, alongside Terrakion, Cobalion, and Virizion. Since then, they have been given away during events and can be caught in Pokemon Omega Ruby & Alpha Sapphire, as well as in Pokemon Ultra Sun & Ultra Moon.

Related: How To Catch Regieleki In Crown Tundra 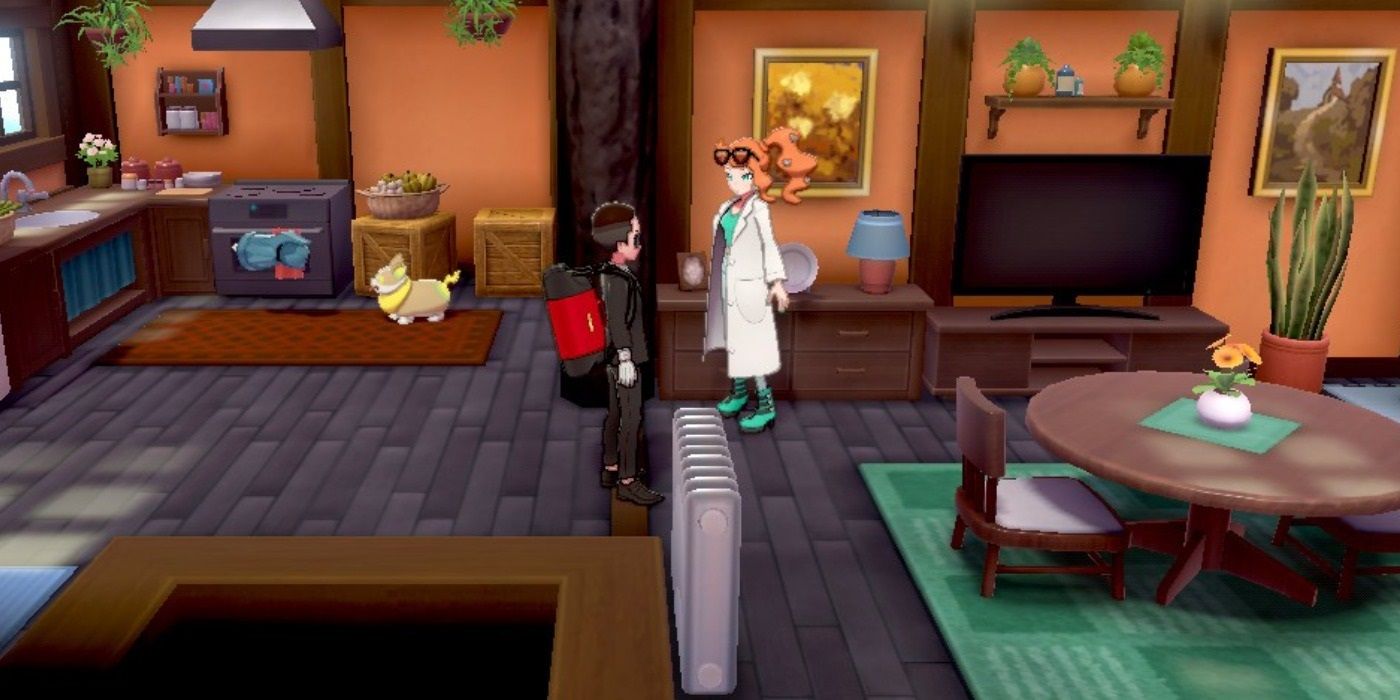 In order to encounter Keldeo in the Crown Tundra, you must first catch Cobalion, Terrakion, and Virizion. To start this quest, you must reach Freezington and investigate the glowing footprints near the tree outside the town. Sonia from Pokemon Sword & Shield will appear and she will give you the quest to find the Swords of Justice. Essentially, you need to find their footprints and return to Sonia with your findings, which will cause them to spawn. For more details, check out our guides for each of the Swords of Justice. 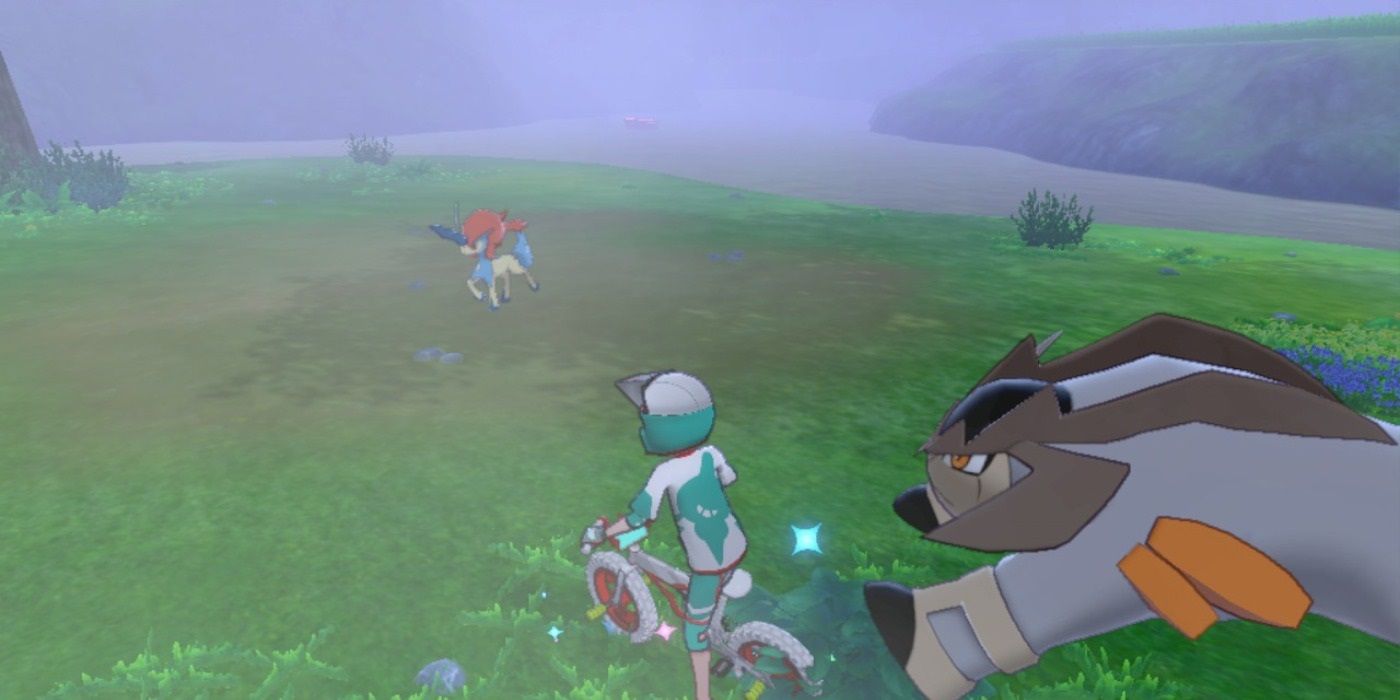 First, we’d like to give a shoutout to Centro Pokemon Leaks for discovering this method, as it’s so obscure that it would have taken a while to find it without datamining.

Once you have found the three Swords of Justice, return to Sonia and she will give you lots of EXP Candies. She will then leave. Put all three members of the Swords of Justice in your party (you can have other Pokemon as well if you need them) and travel to Ballimere Lake. There is a small island in the water that has a cooking pot on it. Approach the pot, open the Pokemon Camp, and cook a curry. It doesn’t matter what kind. Once you break camp, Keldeo will spawn on the island. You can now switch out the Swords of Justice if you don’t want to use them in battle. 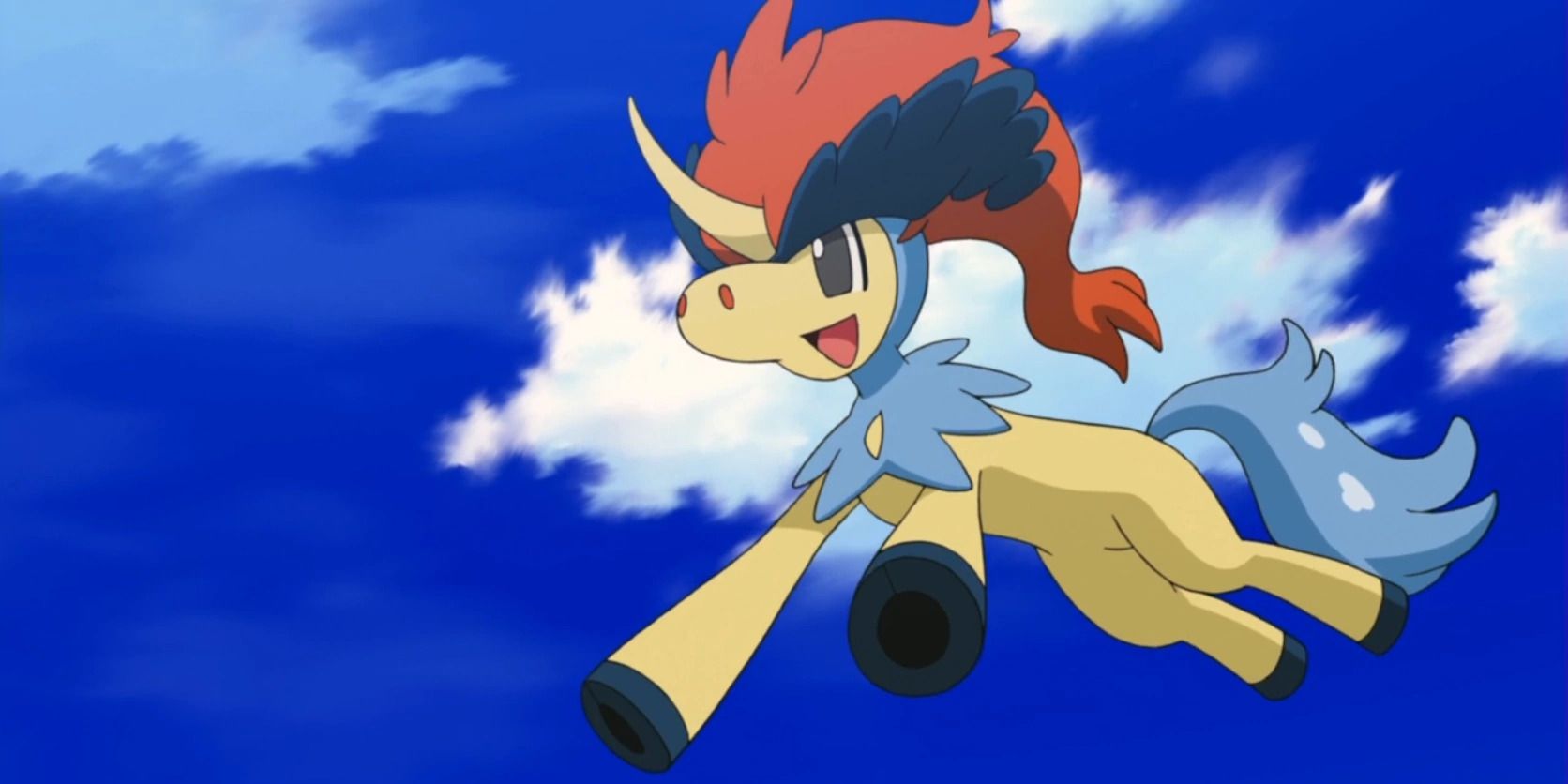 Unlike the Dynamax Adventures Legendary Pokemon that have a 100% catch rate during their first encounter, Keldeo is a wandering Legendary and can potentially be knocked out by the player Keldeo is a level 65 Water/Fighting-type Pokemon, with access to Hydro Pump, Sacred Sword, Secret Sword, and Swords Dance. Like the other Legendary Pokemon in the Crown Tundra, Keldeo is a nightmare to catch and it will require a lot of Ultra Balls to take down. A Ghost-type Pokemon is useful, as it will be immune to Sacred/Secret Sword, but it needs to be able to tank Hydro Pump to stand a chance.

Next: How To Catch Regidrago In Crown Tundra 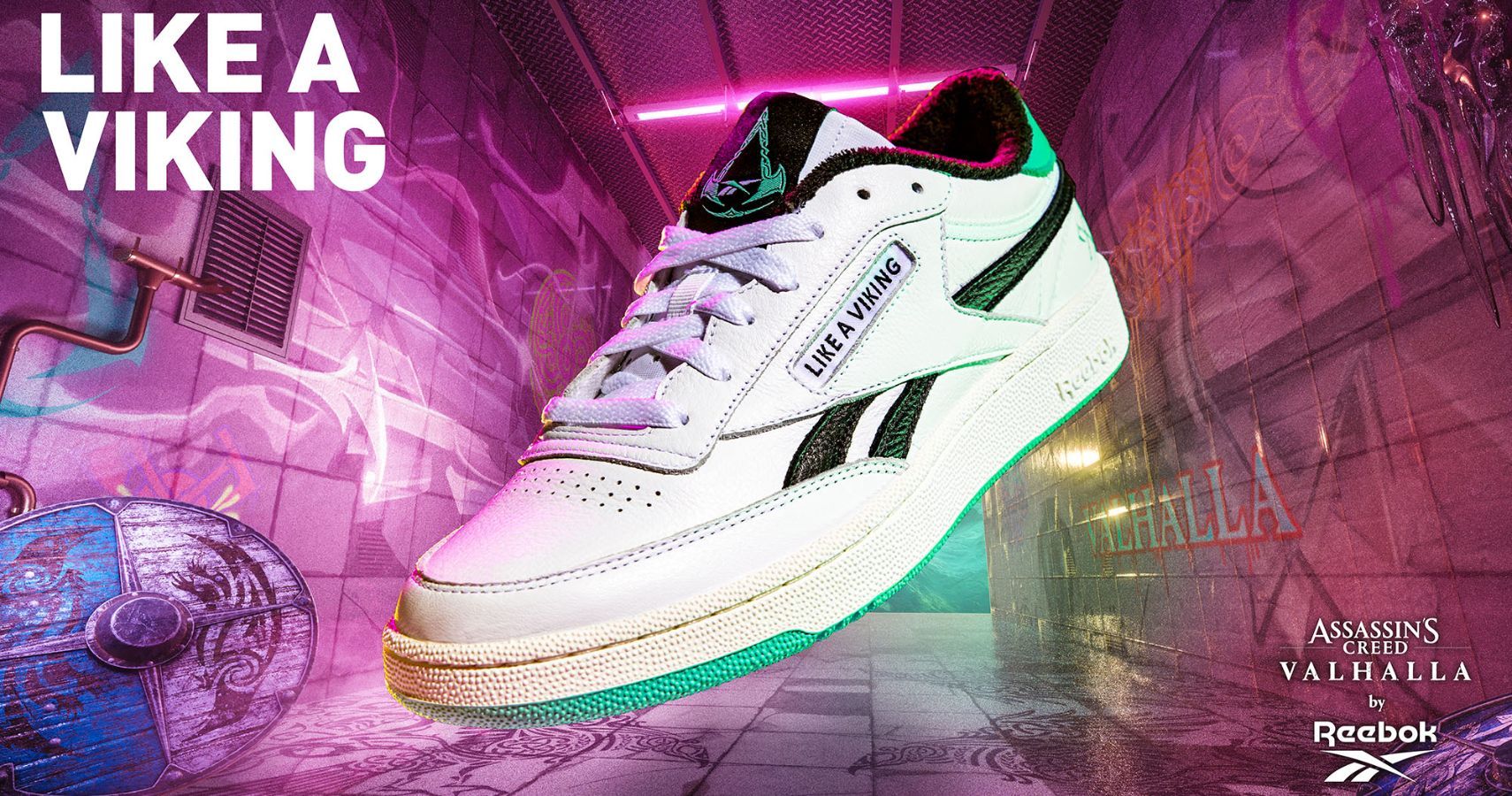