Home » News » How the A Plague Tale: Innocence creates horror without jump scares

How the A Plague Tale: Innocence creates horror without jump scares 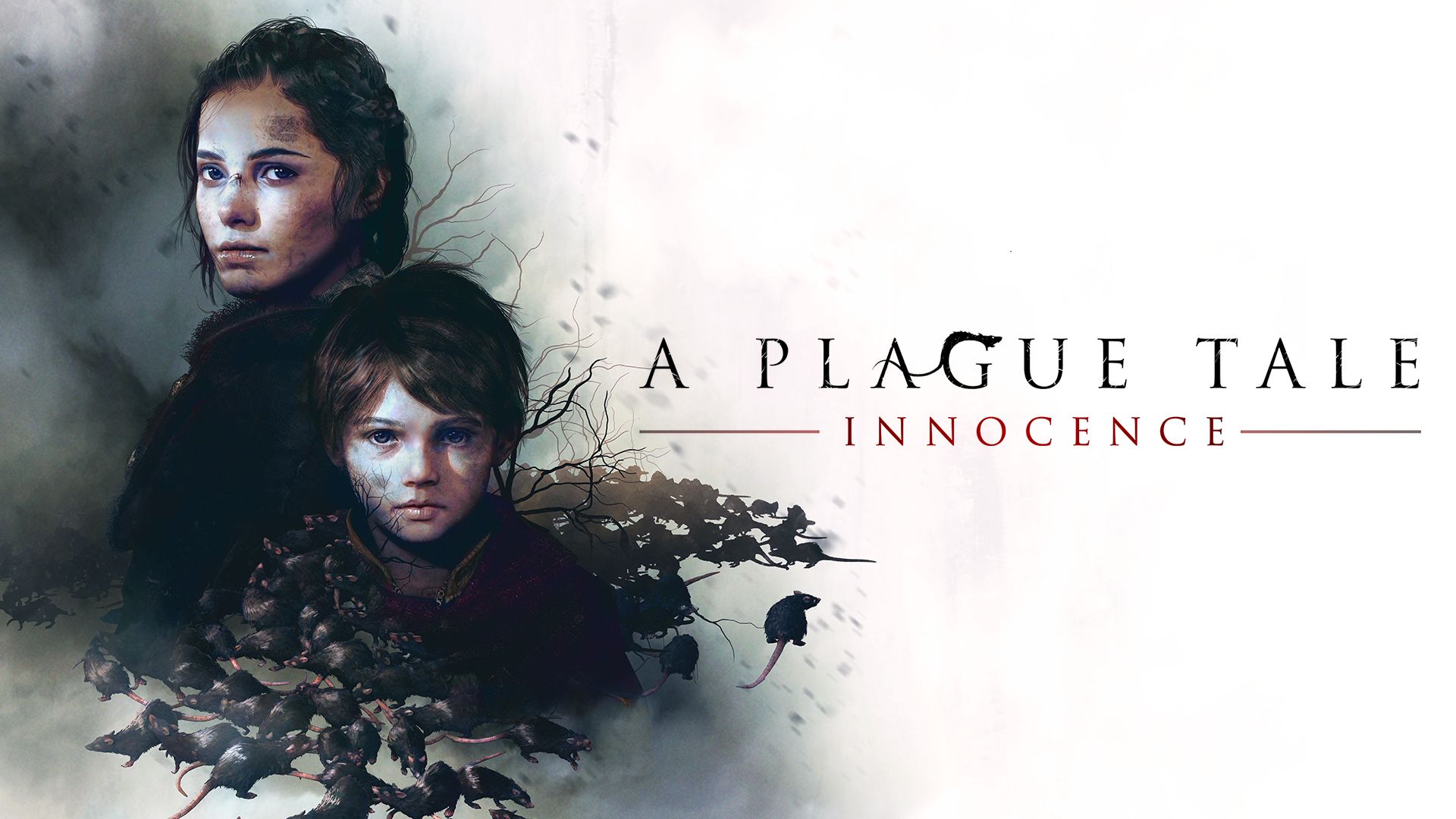 A reader reviews surprise hit A Plague Tale: Innocence and marvel’s at the atypical way it creates both tension and sympathy for its characters.

Since having my own children, I have noticed I have developed a fairly deep aversion to other people’s. Whereas previously there was a certain level of accepting tolerance, now at the school gates the precocious little rascals seem to irritate me far more than they deserve to. Add in a French accent and make the children noble-born, and you can start to understand that I went into A Plague Tale: Innocence with a certain level of prejudice that made me feel I was probably going to hate the game.

To my surprise then, the game deftly builds a relationship between its protagonists that is immediately engaging, and ultimately builds a very memorable adventure that already has me looking forward to the sequel later this year.

I play games late at night, once the family have all gone to bed, so it doesn’t take much boredom to have me drifting off to sleep. As noted, as I was certain I would be turning the game off swiftly, and when the game opens with you, in the shoes of young Amicia De Rune, who is roughly teenager years old, walking the dog with your dad through a forest, and throwing some rocks at a tree by way of a tutorial, I was sure the game’s opening was going to confirm I was wasting my time. How wrong I was. The situation for Amicia and her family very quickly turns bloody, as it turns out the Inquisition sometimes skip the questions and get straight on with the nasty work of laying waste to an entire household, without even so much as a ‘how do you do’.

This opening chapter sets the tone for the rest of the game. Amicia needs to collect her five-year-old brother Hugo and escape the clutches of the Inquisition. They employ mainly stealth tactics: hiding, avoiding enemy guard patterns, distraction, and such like. It also sets the tone atmospherically, in that it is immediately stressful and oppressive. The characters are in an extreme situation, and the presentation really underlines that.

I am playing on PlayStation 5, and the use of the DualSense, coupled with the headset is impressive and immersive. There’s a great touch where your characters are hiding, staying as silent as possible whilst soldiers are looking for you, and you can feel the heartbeat pulse through the controller. The DualSense is also utilised cleverly for any rat encounters, with the vibrations feeling like small pokes in your hands – almost like the thousands of rats on screen are biting you.

The game’s atmosphere leans towards horror, but it does not manifest itself through jump scares, but rather the situations in which the characters are placed. You can be clambering through dead bodies on a battlefield, where the characters bring more colour by reacting with horror to the situation in which they find themselves; solving big set piece puzzles where thousands of rats surround you and restrict your movement; or by placing you in a situation where you are always underpowered and need to use wits rather than weapons.

As I write this, it doesn’t sound like an enjoyable experience, but it absolutely is. It was a lot of fun, and the set pieces are exhilarating. On reflection, I suppose this is the talent of the game designers. To achieve and clearly communicate an atmosphere of stress and oppression, but to never have the player experience those feelings directly through the game strikes me as something difficult to balance, and I admire that aspect of the design.

Each encounter with enemies is almost a self-contained puzzle. Rather than something like Hitman where the world is more open with many possible solutions, the path is almost always linear. While this can be limiting, I found the clarity in design and obvious goal quite welcome. Sometimes, when playing Hitman, the spark of joy I get can be tempered by the niggling thought that there was a better way to do it – not so with this.

The puzzle solutions may be more obvious, but the reward of progress was ever present and came with no caveats – even if at times I wanted the possibility for more open-ended gameplay. The other drawback of this approach to linearity is the game does sometimes inadvertently present the solution to you. It is so averse to letting you backtrack it must give you the required pickups in the room to solve the puzzle, otherwise it runs the risk of trapping players. So, if the way forward requires a certain crafting recipe? You can guarantee the items will be in the room waiting for you.

The last thing I want to mention is also the best aspect of the game, and that is the relationships between the protagonists. Throughout the game you meet a few other children, who form a small band of allies against the Inquisition. This aspect of the game was my favourite. Each character is memorable, believable and adds something to the story. Hugo is a constantly charming character, and his moments of little five-year-old innocence were so cute and brought a much-needed measure of light into the dark story. The collectibles, where Hugo finds Amicia flowers to put in her hair in each chapter, were also a lovely detail and one of the better examples of collectibles I can think of, as they usually came with a touching piece of dialogue between the siblings.

The way the story also develops into, essentially, children vs. the tyranny of grown-ups reminded me of Stephen King’s work in It and The Institute. Where the children, brought together by injustice, had an innocent power that becomes more than the sum of its parts. The story and characters are so well told, I even started to think… maybe other people’s children aren’t so bad after all?

Score: 8 plague-ridden rats out of 10

Pros: All the characters, but in particular Amicia and Hugo.

Cons: Don’t expect to be particularly stumped on puzzles when the game, almost literally, tells you how to solve them.