Today we were given our first look at some in-depth gameplay of one of the four playable classes that will be available at launch in Hood: Outlaws & Legends – from Sumo Digital and Focus Home Interactive.

The game’s director, Andrew Willans, showed off the Ranger class in a new YouTube video, which is the first in a four-episode series of gameplay trailers that will show off all four of the classes that will be available once the game releases on May 10, 2021.

The multiplayer PvPvE heist game will feature teams of four as they try to be the team to steal artifacts and other treasures from the heavily-guarded State’s strongholds. Teammates will need to work together as they battle against both the NPC guards, as well as the opposing team. Teams are comprised of characters with different abilities (or the same abilities, depending on your team’s style of play and strategy), one of which includes the long-range combat-focused Ranger. (Because what’s a medieval game without an archer class?)

Based on the legendary folk hero Robin Hood, the Ranger specializes in taking out enemies from afar, picking off targets silently from the shadows. Rangers rely on the accuracy of their longbow as they provide cover for advancing teammates or go on the offensive on their own.

Of course, besides the satisfying headshots that longbows provide, the weapon can also be used for shooting down ropes that teams can use to scale walls, which is a great tactic for avoiding the more heavily-guarded main doors.

Defensively, Rangers take the path of least resistance, evading oncoming attacks and subtly striking back at the most opportune times. No heavy melee brawling for this class.

Rangers are also scouting specialists, which allows them to temporarily ping enemy locations to give the rest of their team members a heads-up – looking very similar to other ping systems from games like Apex Legends.

Although Rangers feature tactile and stealth mechanics, the ultimate ability for this class allows you to fire incendiary arrows that explode, damaging any enemies that are within close proximity of the blast. 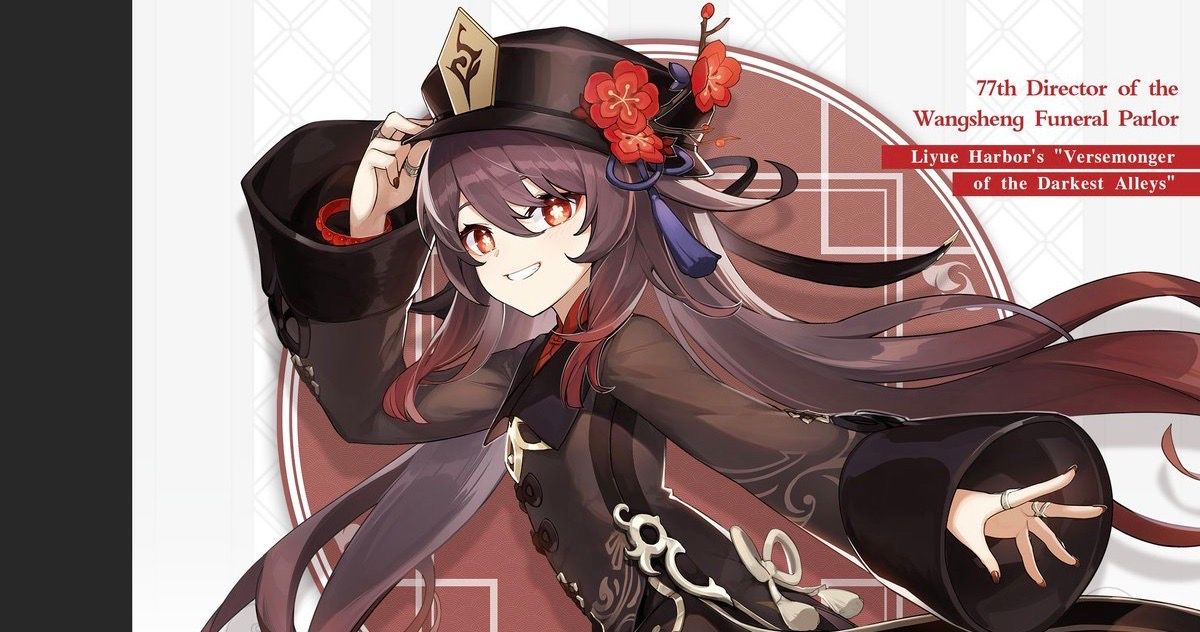