Hitman 3’s latest Elusive Target is now live in the game, and new players can actually try it for free through Hitman 3’s starter pack.

The Politician is the game’s second Elusive Target and the last one for the Season of Greed. She is live in the game now and will be available for players to go up against until May 3.

Players who remember the character being in Hitman 2 might be a bit confused as to how she’s still alive, but as it turns out the person you took out before was a body double. This is worked into the contract itself, as The Politician is always accompanied by a body-double that looks exactly like her but isn’t the target. Part of the contract will be figuring out which of the two is the real one.

For those who are new to Hitman, Elusive Targets are timed contracts that the player can only go up against once before they go away forever. That means you need to get it right the first time or risk losing out on some long-term rewards.

IO Interactive recently announced that it has opened a brand new studio in Barcelona. The studio will be working on all of IO’s current and future projects, which likely means the upcoming Project 007.

NEXT: A Hitman Series Shouldn’t Make 47 The Lead, It Should Make Him A Horror Villain 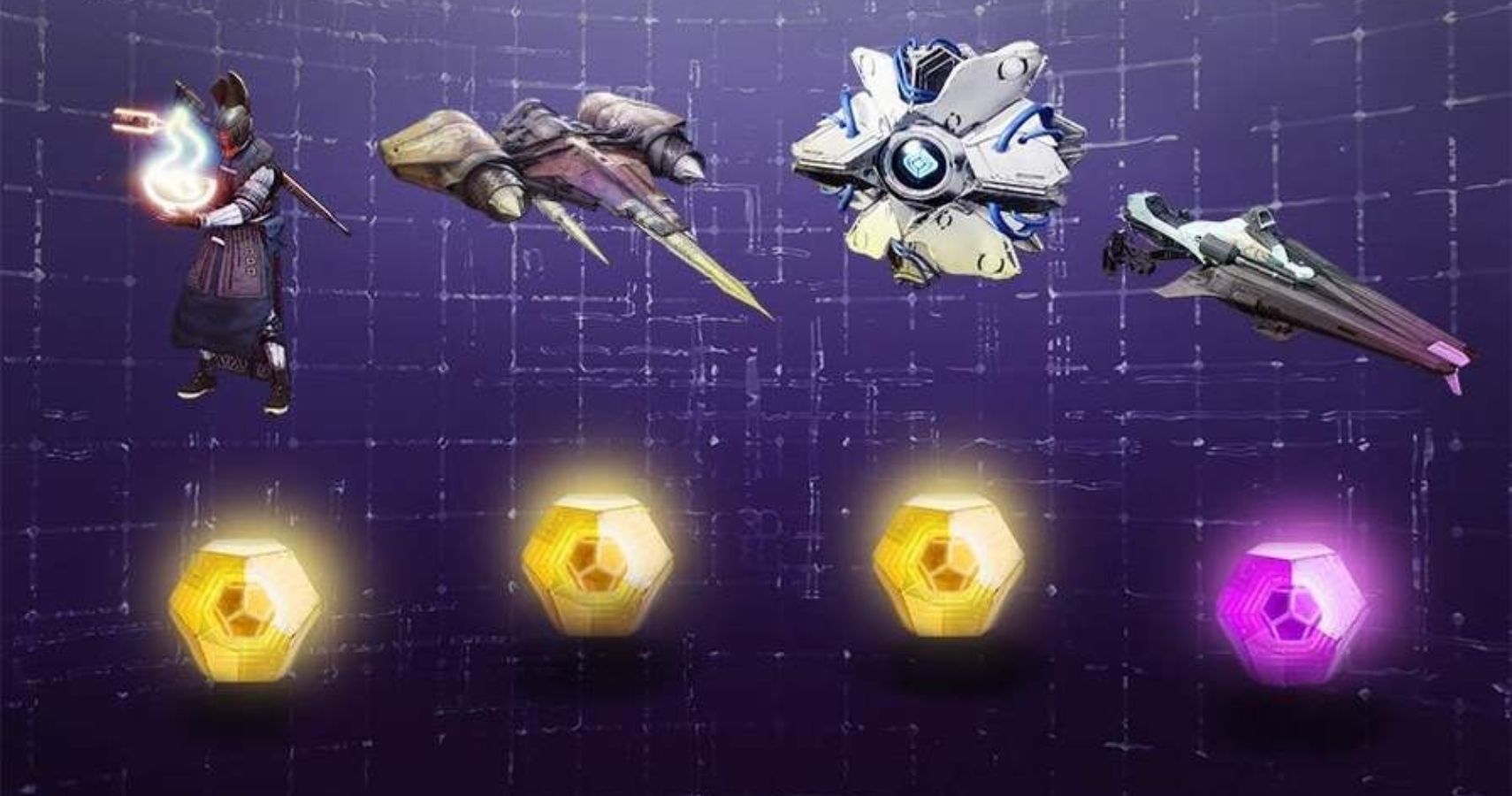