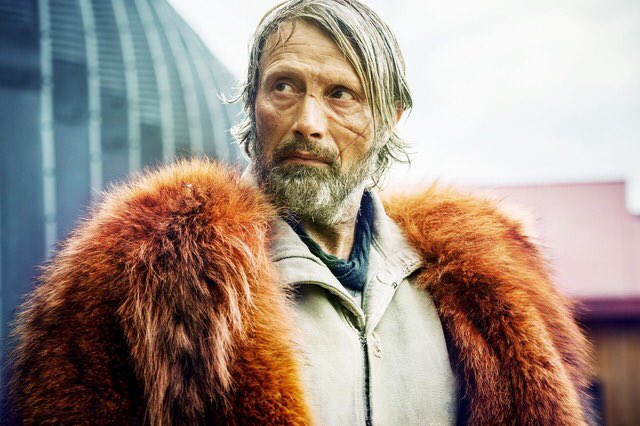 The creator of Metal Gear wants to make more games with Mads Mikkelsen but he should probably have another think about what he calls them.

Considering how bizarre the final product always is, you can only imagine what kind of weirdness Hideo Kojima comes up with that never makes it into a game.

Death Stranding, which is getting a Director’s Cut this Christmas, is arguably his strangest yet and while it features Mads Mikkelsen as one of the central characters apparently that’s not the only game he wants to make with him.

According to a recent tweet, Kojima apparently has ‘a number of ideas’ he wants to create with Mikkelsen and one of them is called… Mads Max. Which Kojima insists is not a joke.

What exactly Mads Max would have been is not divulged but the name obviously recalls the iconic Mad Max series. Kojima’s games always feature multiple references to popular movies, with one of the most preposterous from Death Stranding being Die-Hardman.

Technically Kojima doesn’t say that the idea was a video game but while he’s claimed that his studio Kojima Productions will make anime and other non-interactive media none have been produced so far.

After the Director’s Cut of Death Stranding a sequel has already been rumoured, but while that rumour comes from Reedus himself it’s unclear if Mikkelsen would be involved.