Here’s The Skinny On That Predator: Hunting Grounds Free Weekend

Although the release date for Predator: Hunting Grounds is set for April 24, eager fans of the series will have the opportunity to dive into the action this weekend during the free trial beginning Friday, March 27. Developer IllFonic has posted exactly what to expect in the new game on both PlayStation 4 and PC.

For those who might not yet be familiar with the upcoming game, it’s an asymmetric, 4v1 PvP deathmatch with differing objectives. Dead by Daylight and Friday the 13th: The Game are popular examples in this genre, and the idea is the same here where one players takes control of the massive, brutal, and technologically advanced Predator against four players controlling human characters with their own arsenal of weapons. 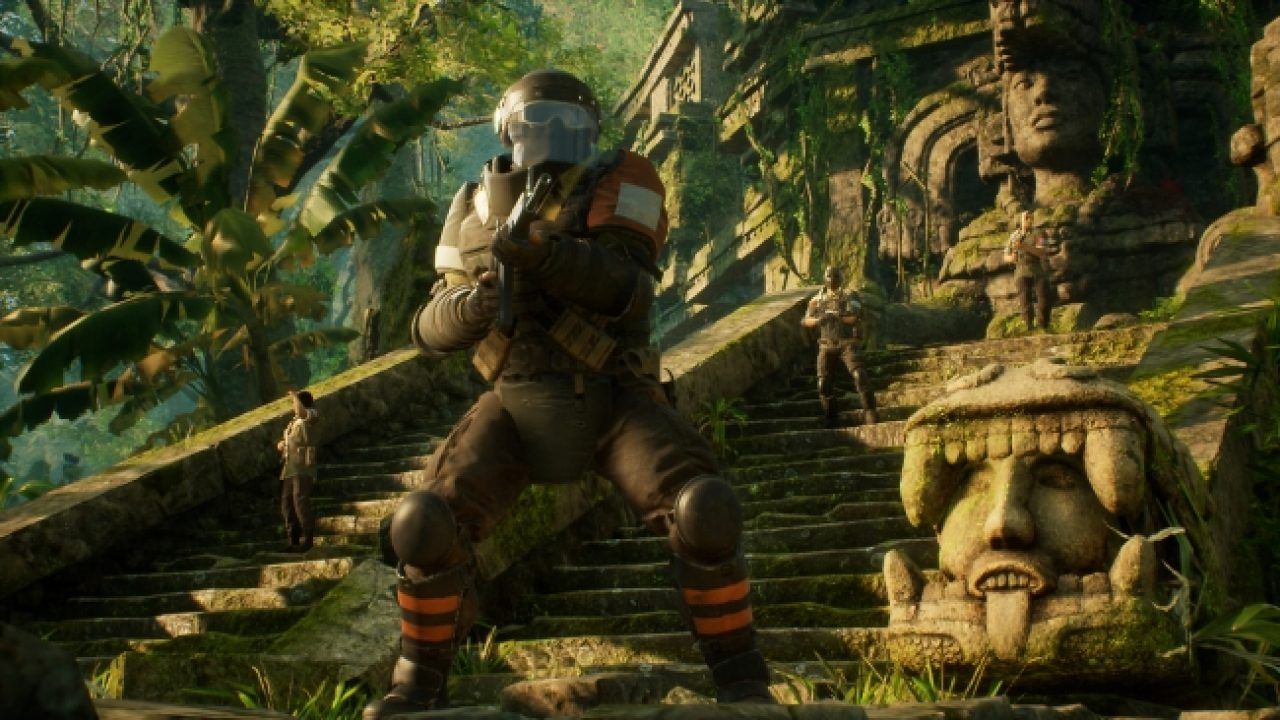 The objective for the Fireteam is often going to be a simple case of retrieve and escape. There will be an objective in the map to reach, AI opponent soldiers to deal with, and once the objective is complete, players must escape.

Meanwhile, the Predator brings its “A” game to the hunt, and a primary objective of killing the human players to collect as trophies. First, it is no understatement to say that the Predator is an absolute beast compared to the elite Fireteam soldiers. They’re far larger, stronger, and have an arsenal of weapons and technology from the furthest reaches of the galaxy. 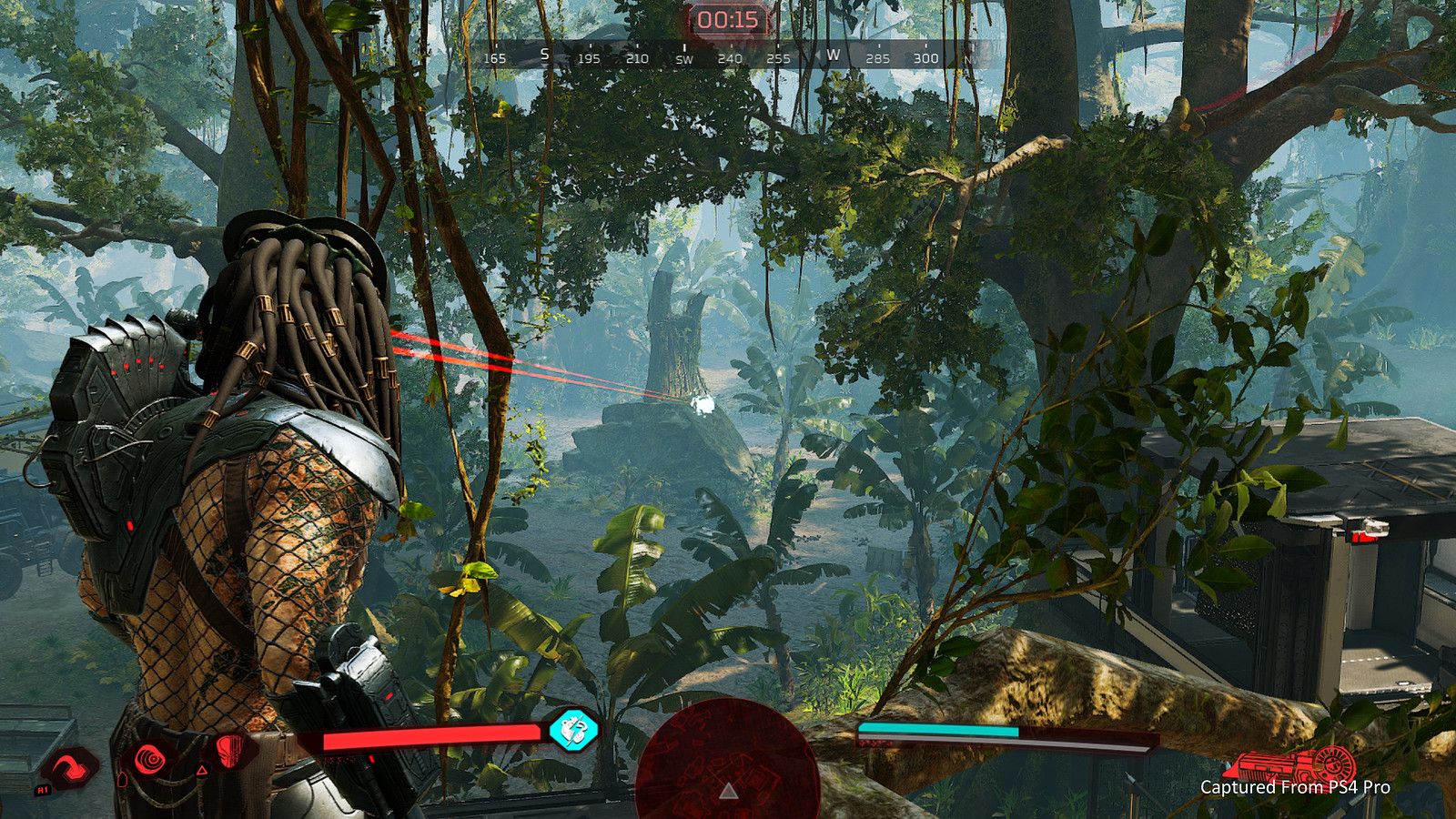 The Predator will be playable as either the Hunter, Berserker, or Scout class, all appearing at launch, but only the first available during this trial weekend.

Finally, there will only be a single map playable during the trial. Deep in the mountains of South America there is a group of hostile guerrilla forces and operatives looking to profit from alien technology. The Fireteam has objectives like taking out drug lords, disrupting communications, and securing the technology for their own employers.

Once players complete their objectives, they only “win” if they get to the ‘choppa, with the Predator hot on their heels all the way. Be sure to check out the free trial this weekend for a sneak peak to what lies ahead of the April release date!