With the Scholomance Academy expansion out for less than two weeks in Hearthstone, Blizzard has already announced a few highly anticipated nerfs to Mindrender Illucia, Kael’thas, and several Battlegrounds cards.

Mindrender Illucia will retain both the same card stats and text, but now costs three mana, up from two. The card has been a force of power and frustration since launch, and the speed of this nerf points to Blizzard internally seeing a truly dire situation at the highest levels of play to move so swiftly. Now it will certainly be far more difficult to completely ruin an opposing player’s late-game plans, but it should also be far less frustrating to see. 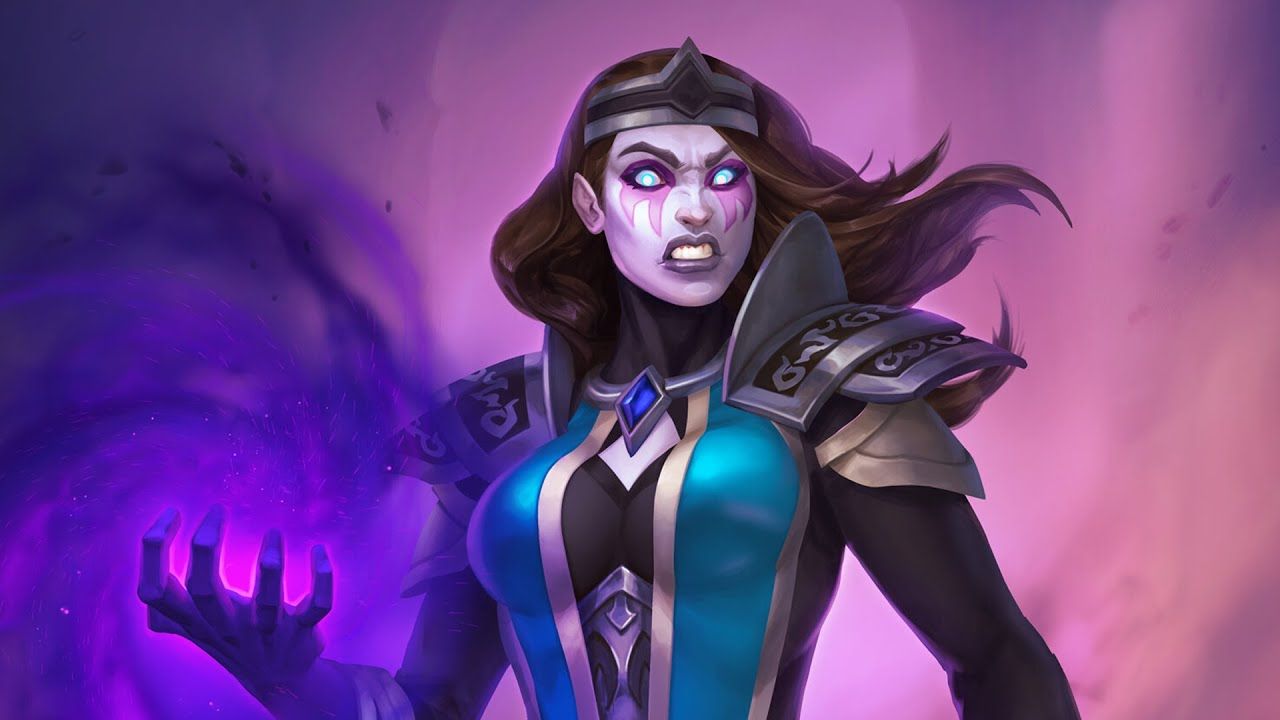 Or, rather than being overpowered, Mindrender Illucia may simply be seeing its cost increased to prevent the same kind of feeling that came with seeing Naga Sea Witch flood the board in Wild with a lineup of free Giants. The card need not be overly powerful in terms of win rate if it demoralizes opposing players from playing carefully all game only to see their combos or win conditions taken away with virtually no counterplay.

The Kael’thas nerf on the other hand has been a long time coming since releasing earlier this year. Kael’thas’ card text now reads, “Every third spell you cast each turn costs (1).” Although the card design is interesting and encourages strategic spell coordination for ridiculous effects, Hearthstone has always been plagued by the problems of permitting cards to cost no mana.

For now, players should still expect to see Kael’thas in Standard, though in Wild the card may have lost the overpowered strength needed to compete with other cards. 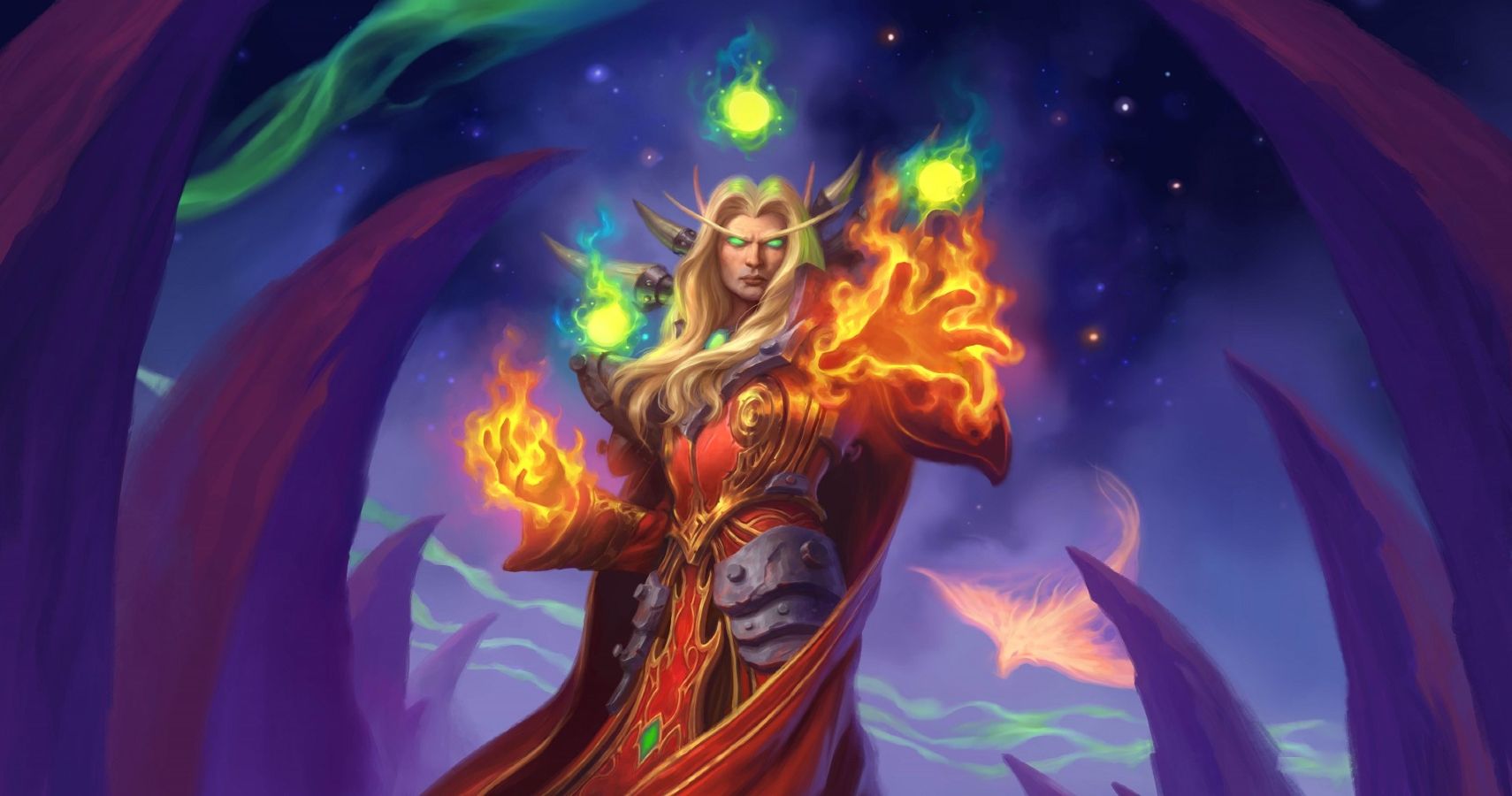 Battlegrounds players are in for a surprise as well. Gentle Megasaur and Arcana Cannon have both been removed from the Battlegrounds pool. The implications of this should be seen immediately in game, as players will no longer be able to transform an average deck into a late-game unstoppable behemoth thanks to only two cards, Brann Bronzebeard and Gentle Megasaur.

Hopefully Murlocs receive some buffs in the future, because these two cards made for some truly powerful endgame decks, though now there is little that could build the tribe to anything nearly as strong.

The removal of Arcane Cannon, on the other hand, is a great move for Battlegrounds. No longer will games be stolen due to the RNG factor of that card, disregarding skill almost completely.

Related posts:
Best News
10 Games We Can't Wait to Play on Oculus Quest 2
Pokemon Go October 2020 Events: Halloween, Shedinja Research Breakthrough, And More
Riot teases final mage and support to join League's champion roster in 2020
Mafia: Definitive Edition Review: A Kind Word And A Gun
Void Racer: Extreme Review – Tron Meets F-Zero For Quest
Recent Posts
This website uses cookies to improve your user experience and to provide you with advertisements that are relevant to your interests. By continuing to browse the site you are agreeing to our use of cookies.Ok