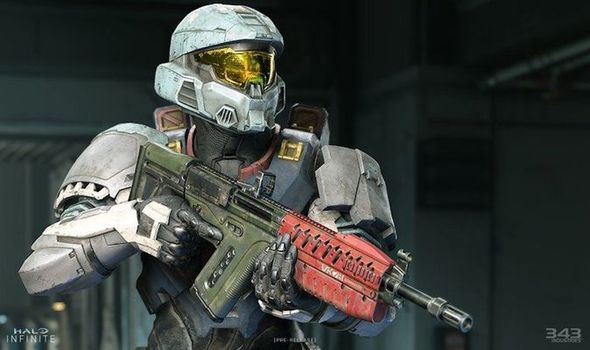 The second Halo Infinite beta weekend is about to take place on Xbox Series X/S, Xbox One and PC.

Unlike similar beta tests for other games, Halo Infinite’s demo will take place in multiple stages.

The first bout of matchmaking runs from 6pm until 10pm BST on October 1, followed by a second stage from 1am until 5am BST a few hours later. The full schedule can be seen below, alongside patch notes for all of the changes that have been made.

In terms of content, 343 Industries has confirmed that various player-vs-player modes will be available during the weekend, as well as Bot Battles. This includes the Slayer mode on Bazaar, Live Fire, and Recharge, as well as Capture the Flag and Stronghold game modes.

You’ll then need to search for “Xbox Insider Hub” in the App section. Once you’ve found the hub, you’ll need to download and launch the app.

When you’ve fired up the app, look for the Halo Infinite Insider link in the Preview section. If the Preview doesn’t install after a short time, it’s worth restarting the console.

• Both player vs. player and bot playlists will be open for Arena game types.

• The Heatwave now fires at the same speed in both modes.

• The Gravity Hammer hits in a small area around the user with each swing.

• The Threat Sensor has a much shorter duration, but pings more often.

• For a breakdown of everything that changed, refer to the Balance Changes article.

• This flight includes many fixes to every area of the game. Here’s a sampling of more noticeable fixes:

• Fixed various situations that caused stuttering, desync, and other abnormal behavior across all maps and modes, including sliding, colliding with other players, colliding with specific surfaces on certain maps, and clambering.

• Fixed an issue where players’ voices could be heard if they had Push-to-Talk enabled but were not pushing their PTT button.