Production is underway on Sonic the Hedgehog 2, and vehicles spotted on set will be familiar to fans who have played certain games from the blue blur’s past.

After the hiccup that was the hedgehog’s first design, the Sonic the Hedgehog movie wound up being a pretty huge success. Not only did the movie draw well at the box office, but it was also widely considered to be pretty great and is even getting a sequel. Production on that sequel has begun which means speculation on what it might feature can really start to ramp up.

If you still haven’t seen the first movie then look away now as there are spoilers dead ahead. The initial hint that there would be a sequel took place during the credits of the first movie. Tails appeared on Earth in search of Sonic. Shots of the sequel’s set shared by Hollywood North Buzz suggest what it is that may well have Tails in such a spin.

The photos, which you can check out above, show a number of military vehicles. Don’t worry, nothing has gone awry on the Sonic 2 set. It’s clear from the markings on some of these vehicles that they are a part of the movie. The markings show that the vehicles belong to GUN, an organization players of Shadow the Hedgehog, Sonic Adventure 2, and Sonic X will be very familiar with.

The helicopter even has “SA-2” printed on it, an undeniable hat tip to Sonic Adventure 2. A similar helicopter is carrying Sonic at the very start of the game. The biggest takeaway from these photos, for us at least, is the connection to Shadow. The dark and brooding hedgehog shoots down GUN soldiers in his own game on PS2, a title that some fans think is in dire need of a remake.

Not only are the vehicles a hint that more characters from the Sonic games will be crossing over into the movie world, but it’s also more evidence that those working on the movies know their stuff. Movies based on video games are a minefield, especially if the writers insist on deviating from the source material. Lifting elements from games like Sonic Adventure and Shadow will almost definitely make die-hard Sonic fans very happy.

NEXT: Why Crash Bandicoot Has An Extra Finger In Japan 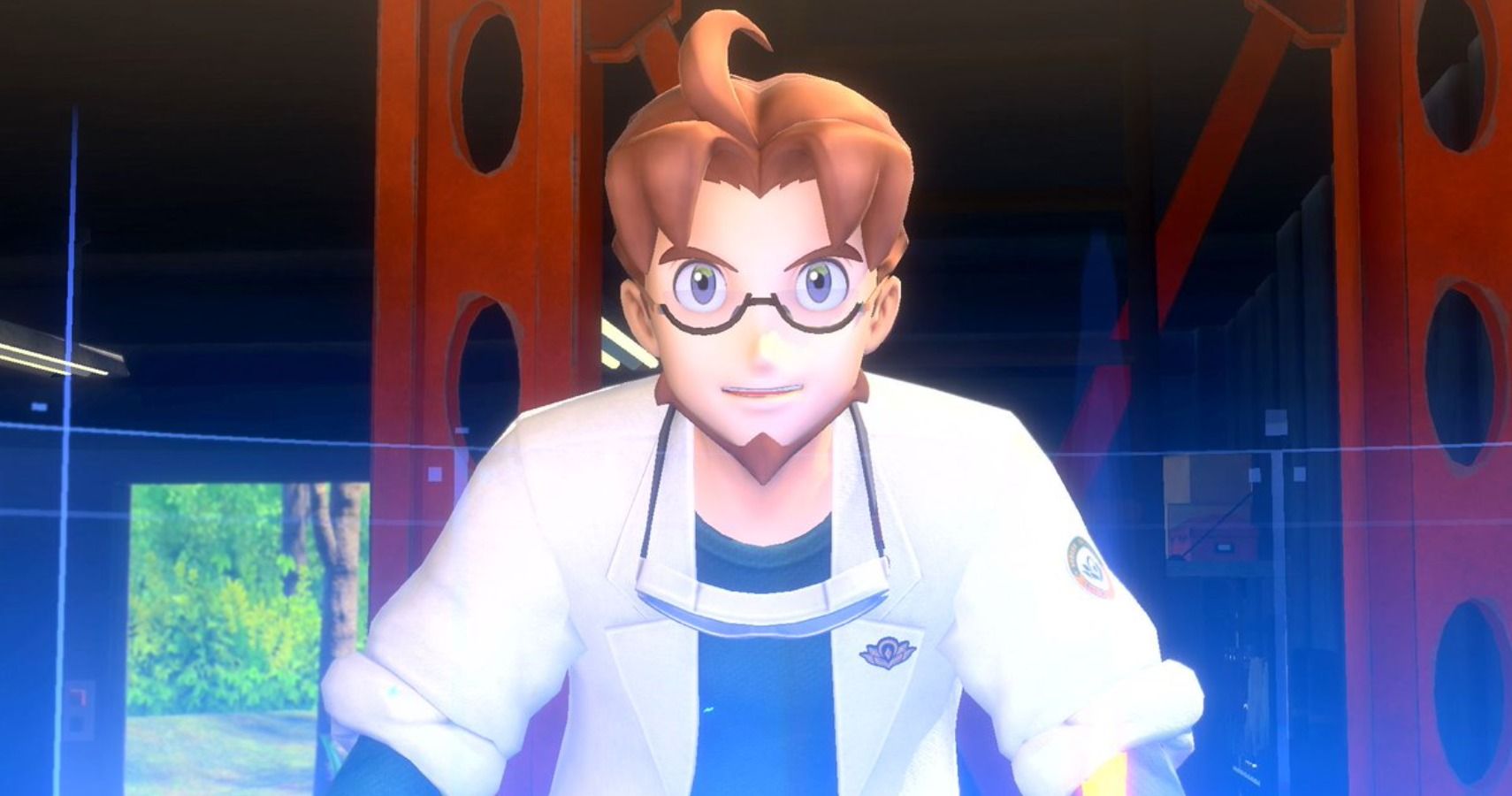