The Icebrood Saga continues in Guild Wars 2 next week, as a new Chapter – Balance – is set to launch on March 9. Balance will bring three new Dragon Response Missions to Caledon Forest, Bloodtide Coast, and Fireheart Rise, while also introducing new factions every two weeks until April 20.

Balance brings with it a new story mission as well, which will follow Braham – a character “whose bond with the Spirits of the Wild will move him one step closer to fulfilling his destiny.” Not much is know beyond that cryptic description, but you can check out an official trailer to see some of the new content in action:

“Faction recruitment continues, with the elusive Tengu availing themselves to the fight while also making their unique weapons available to their new allies,” announced ArenaNet. “Three additional factions will become available after the episode releases, with a new one arriving every two weeks until April 20.” You’ll also find that Episode 5’s Dragonslayer weapons will reach their third tier, and a new unique skritt scepter will be available for “those who desire more shiny baubles for their weapon inventory.”

All four chapters of Episode 5 – including the upcoming Balance – are free to anyone who owns Guild Wars 2: Path of Fire and logs in while the chapter is active.

The fourth chapter, Judgement, is expected to launch this April.

Guild Wars 2 continues to pump out new content on a regular basis, despite its increasing age. First launched in 2012, the MMO continues to have a sizeable community roaming its massive open world. It might not be the WoW killer it was hoping to be upon release, but it did innovate in unique ways and found itself a niche spot in the genre.

Guild Wars 2: The Icebrood Saga’s next chapter – Balance – will launch on March 9. You’ll have about a month to wrap up the new content before another chapter – Judgement – launches sometime in April. 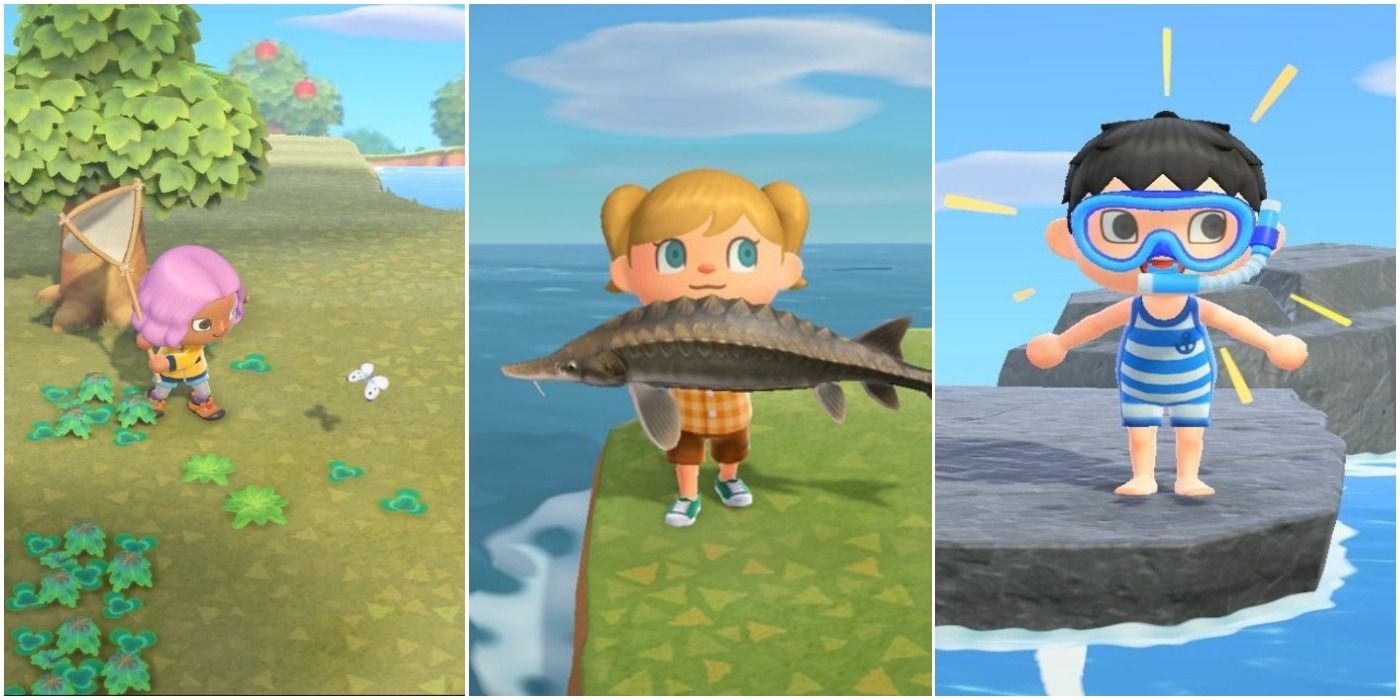