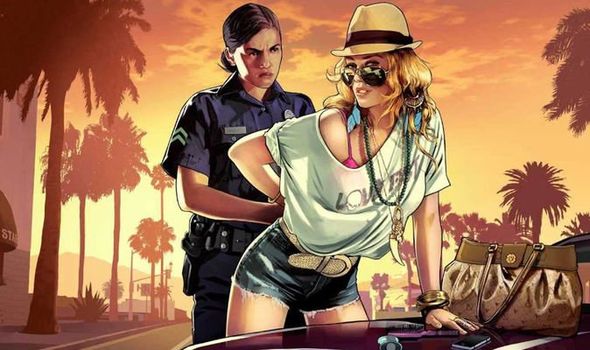 We are currently in the midst of the longest wait ever for a new Grand Theft Auto game and there’s still been no official word on when GTA 6 will be out. There are plenty of rumours to keep Grand Theft Auto fans busy though with one leak in particular claiming the GTA 6 release date will be in 2020. If that’s the case then Rockstar Games will have to get a wiggle on as time is running out for a GTA 6 reveal if the game is indeed out this year.

But a newly released teaser trailer for a piece of GTA Online DLC could give fans an indication that news on GTA 6 may be coming soon.

To explain why this is the case we’ll have to rewind back a bit and take a look an alleged GTA 6 leak that emerged recently.

This was posted on the GTA 6 Reddit page by a Redditor that claims a reveal on the new Grand Theft Auto could happen in the next month.

The author claimed they had received a tip about music that could be used in the GTA 6 trailer.

In a post on the GTA 6 subreddit the Redditor said: “A person I trust that is involved in clearing the licensing for music used in movie & sometimes video game trailers informed me this afternoon that her company had to get a rap song cleared called Black Locks by the rapper Young Dolph for Rockstar Games.

“Only the instrumental is being used as far as I know.

“From her understanding company’s (sic) only reach out to her for clearance less than a month before the release of the trailer to the public so I imagine we will finally get to see the new game??”

One thing that was interesting about this alleged leak was the Reddit user themselves.

Typically with these alleged leaks they are written by a Redditor whose profile was only set up to post the ‘leak’.

However in this recent case the author has a long track record on Reddit creating numerous other posts.

And their profile is still live as is the post they made claiming Grand Theft Auto 6 is going to be “revealed soon”.

Responding to this post members of the GTA 6 subreddit were left divided, with some getting excited but others remaining dubious. 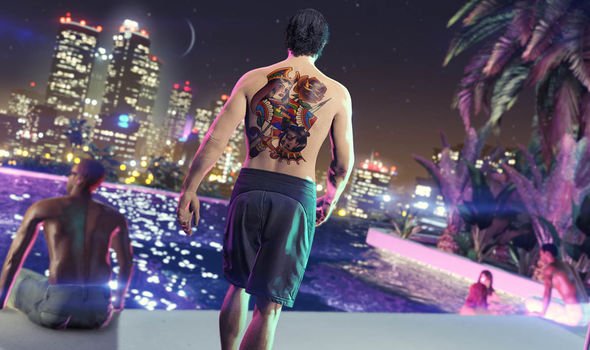 Those in the latter camp claimed the song in question could be for the trailer for an upcoming GTA 6 DLC such as the F1 racing update.

The Redditor behind this alleged leak later clarified which song in question their source claimed received clearance.

“I spelled it wrong and it’s just like the beat they are using apparently. And I’m not getting anybody in any legal trouble this post can be removed if yall dont believe it”

And, interestingly, this week the trailer for the F1-style Open Wheel Racing DLC for GTA Online has been released.

However the teaser trailer does not use the music the Redditor referred to.

Which could be a sign that their claims about about this music being cleared for an upcoming GTA 6 trailer are true.

This of course remains to be seen but fans shouldn’t have too much longer to wait to find out.

And there’s one place this could happen – the PS5 reveal event which is rumoured to be taking place in March.

One of the rumours surrounding GTA 6 is that Sony allegedly paid huge money to secure the next GTA as a timed launch exclusive for the PS5.

And if that’s the case then maybe part of the deal is having GTA 6 announced at the PS5 reveal event.