GTA 5 is one of the best selling games of all time and despite being well over 7 years old, the jewel in Rockstar's crown continues to sell well every single month.

In February, NPD released new sales numbers and wouldn't you know it, GTA 5 was still a top-five best-selling title and it feels like barely a month goes by when it's not close to the top of PlayStation's best selling digital games.

Honestly, it's no surprise that it's sold over 120 million copies when it never leaves the charts.

But something strange happened this week, noted Rockstar Games insider and aficionado TezFunz2 noticed something different with a small background update to the game.

Namely, it looked like the steam database was showing signs of some new DLC for the game.

Although, it's not the sort of DLC that you would conventionally think of, like story content or even updates to GTA Online. 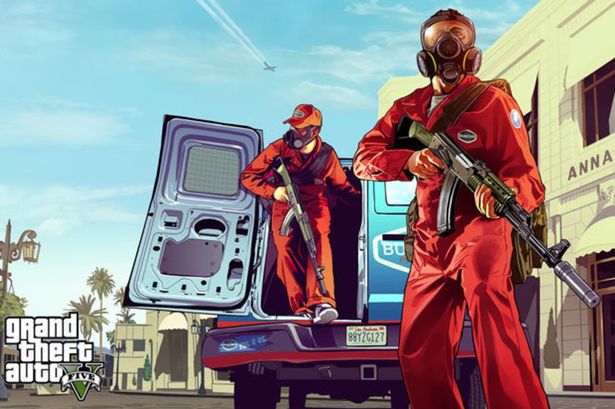 Here's TezFun2 with the explanation, as posted to the GTA Forums:

"New DLC pack, it's not the sort of "DLC" you think as Criminal Starter Pack & Shark cards are classified as "DLC". I wonder if this is some sort of a new pack or a new shark card?"

So it's not conventional DLC, but rather some sort of new bundle for the game or possibly a new Shark Card. Which to us seems less likely given there's already plenty of them to choose from.

In response, another forum member suggested that it could be some sort of GTA 5 and Red Dead Redemption 2 bundle, similar to something the company had done previously with GTA San Andreas.

"A few years ago R* made a bundle in which you got GTA V+SA. So maybe this is a GTA V+RDR2 bundle or a GTA V+GTA IV Complete Edition," suggested the GTA Forum user.

To which Tez seemed to agree, replying: "That's what I'm thinking too, but Rockstar had a limited time offer where downloading the launcher grant you free GTA SA copy. So I'm thinking this is something like GTA Online cash bonus + some other game bundled with it." Either way, it looks like with GTA 5 still raking in the cash and a GTA 6 release date seemingly nowhere in sight, that we could see Rockstar Games doubling down on new digital editions or in-game currency to keep the money flooding in.

After all, we think with 120 units of the game sold, they're at a point where they're fairly happy with how much they have sold.

Equally, if this is some new upgrade of some sort, perhaps bundled with a GTA shark card, it does make sense. Only recently Rockstar added the game to Xbox Game Pass and PS Now, which suggests they have maybe reached a point where they are more interested in the in-game sales, rather than shifting yet more units of the game.

We usually hear from the company every Thursday with a new GTA Online update posted to the companies Rockstar Newswire, so if there is anything to be announced, we'll possibly hear more then. Stay tuned for more info, potentially tomorrow afternoon.