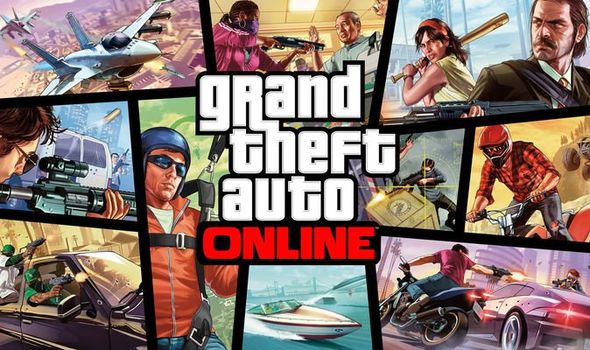 If you’re still playing GTA 5 Online on a PS3 or Xbox 360 then you’ll have to switch to another platform soon. Rockstar Games has today (Wednesday June 16) confirmed that the PS3 and Xbox 360 versions of GTA 5 Online will be shutdown on December 16 2021. The PS3 and the Xbox 360 were the first consoles to ever get GTA 5, with the smash hit game launching on these seventh generation consoles back in September 2013.

“In addition, Shark Cash Cards for GTA Online will no longer be sold for the PS3 and Xbox 360 versions after September 15, 2021.

“Please note, these changes are strictly for the PS3 and Xbox 360 versions of GTA Online, and will have no impact on access to, or progress within, the Grand Theft Auto V Story Mode.”

Rockstar Games added: “All these changes will have no impact on access or progress in Story Mode for any of these titles on either platform. We’d like to thank the GTA Online community for their continued support, and look forward to seeing players continue their journey in Los Santos with us on new platforms.”

GTA 5 was first released on September 17 2013 on PS3 and Xbox 360, with GTA Online launching a few weeks later in October. Since then GTA 5 has launched on the PS4 and Xbox One, PCs and will soon be heading to PS5 and Xbox Series X and S. 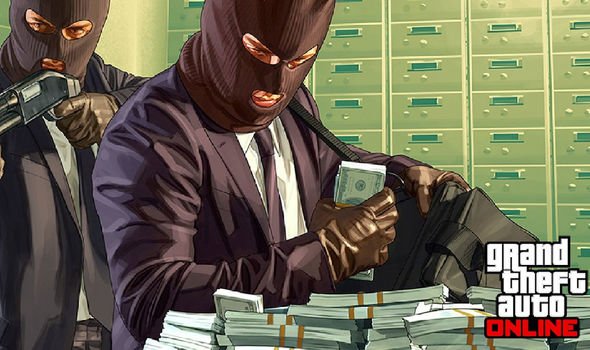 When all is said and done GTA 5 and GTA Online will have launched on three different console generations – which is unheard of.

But it’s easy to see what Rockstar Games are still supporting GTA 5 almost eight years after it first released.

GTA 5 is the most successful entertainment product of all time, and is still selling strongly.

Last year GTA 5 hit the top of the UK games charts once again, which underlines the enduring popularity of the smash hit Rockstar Games title.