Greedfall: Tips To Master The Combat

Greedfall is a game that is more than just making a lot of choices with consequences, there is also a lot of combat. In fact, the combat is inescapable when completing side quests, main quests, or even just exploring. Such is the danger in games with magic and colonization.

Mastering combat is actually not so hard once you learn about the basics of the three skill trees. The three trees are warrior, technical, and magic. Some players like to stick to one tree while others like to create hybrid builds.

Some builds are very OP, and they can range from getting skills from a single tree to a hybridization of all three. There are two in particular that are guaranteed to make a player cut through enemies like butter. 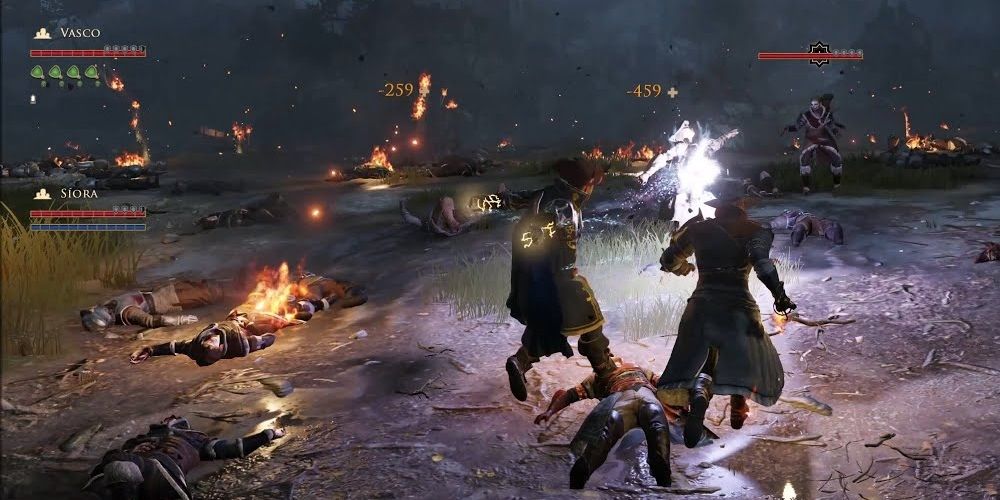 Experienced gamers won’t be surprised to know that magic is mostly ranged with small bits of close combat. A great benefit of magic is that armor cannot stop it from inflicting damage to enemy health. However, it will drain mana so magic players will always need mana regenerating potions on hand. If they don’t have the potions, combat can take an agonizingly long time while waiting for the mana to slowly replenish itself.

Magicians have the ability to have a pure magic OP build with no warrior or technical abilities. The magical dodge called Lightning Dash is far better than the roll dodge in the warrior and technical trees. Lightning Dash can be button mashed to make the player nearly untouchable as long as they have the mana to keep it up.

They also get a huge AOE attack called Storm that can be upgraded to give a long-lasting de-buff to every enemy around them. It slows them down and makes them more vulnerable to magic damage. That is an insane level of crowd control.

Before every fight, players can also spam Shield of the Enlightened (another magical ability that can be unlocked in the skill tree). Doing that will allow players to go into combat with an already full Fury meter which can stagger enemies and do bonus damage.

Also for abilities, focus on Mental Power and Willpower. After those two, feel free to spend points on Endurance. In terms of talent, the most important one is Vigor for mana and health regeneration.

Lastly, your best friend is Kurt. He will aggro enemies, survive their attacks, and keep them distracted while you can deal damage from afar.

This build is insanely powerful but also simple. Even those who are not into crafting OP builds may end up making this build due to the natural gamer instinct to completely upgrade a single tree. 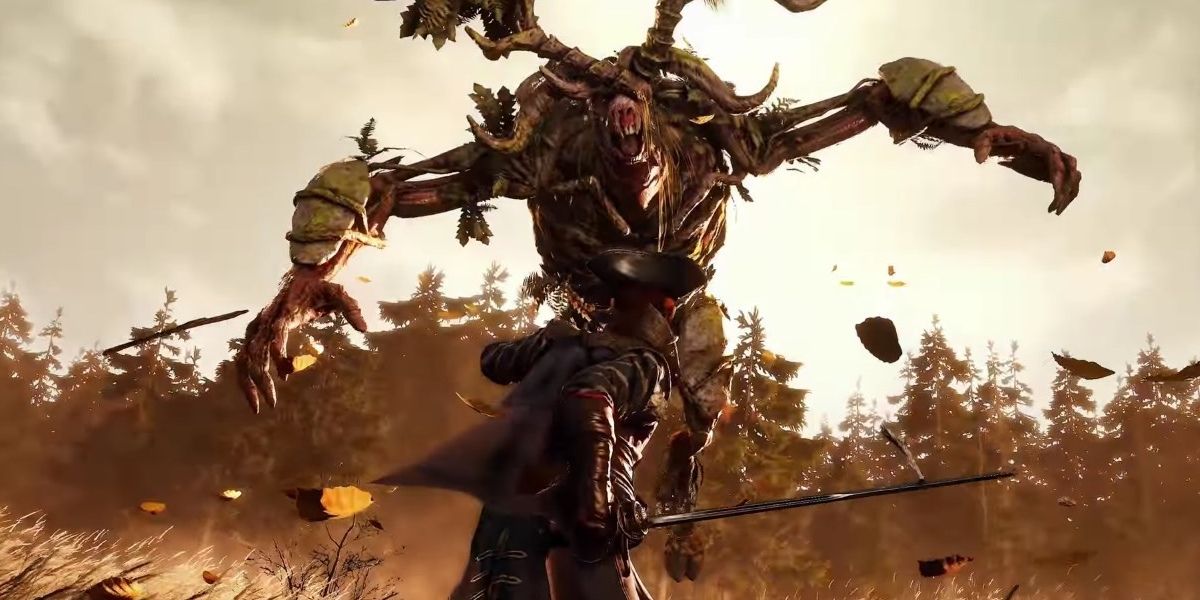 Able to absolutely destroy grouped up enemies, this build uses abilities outside the magic skill tree. It mixes technical and warrior together to give all enemies long-lasting continual damage with poison while at the same time dealing close-combat damage with longswords.

The build was named the “Toxic Knight Build” by the YouTuber who shared it, Boomstick Gaming. According to him, he actually got tired of the OP magic build due to its constant need for mana regeneration and that is why he started exploring outside of the magic tree of skills.

How it was made was by building up three basic skills: long swords of the warrior tree, coating poisons from the technical tree, and the bomb Fury skill from the technical tree. Unfortunately, the basics of this build will not come into true fruition until reaching level 15 or 20 so that all these skills can be gained. Boomstick Gaming does suggest getting speed boosts when you can in the warrior skill tree, as the slow speed of the longswords is a weakness in this build.

One fun aspect of this build is that it takes inspiration from The Witcher and actually uses two long-swords that can be switched out depending on what you are fighting. So this build requires one longsword for chipping away armor and a second longsword for the highest damage possible. Luckily for Greedfall players, these swords can easily be switched with just a button click in the middle of combat.

As for evasion, it is advised to eventually invest in the roll ability. It is much better than the default side-step method of dodging attacks. For this build though, roll’s passive abilities are also useful. Upgrading roll will allow players to easily attack enemies from their backs. This does increased damage and helps gain more Fury to do bombs.

The poison inflicting bomb is great as it can hit multiple enemies and slowly wear and tear them down as the player themselves deals damage with their longswords. It also lasts long enough that by the time it wears off, players should have enough Fury to just set off another bomb.

It is also recommended to pick up the pistol, rifles, and traps from the technical tree with any extra points. It can be a nice back-up to have some ranged damage in your arsenal.

NEXT: GreedFall: Guide to Romancing Vasco 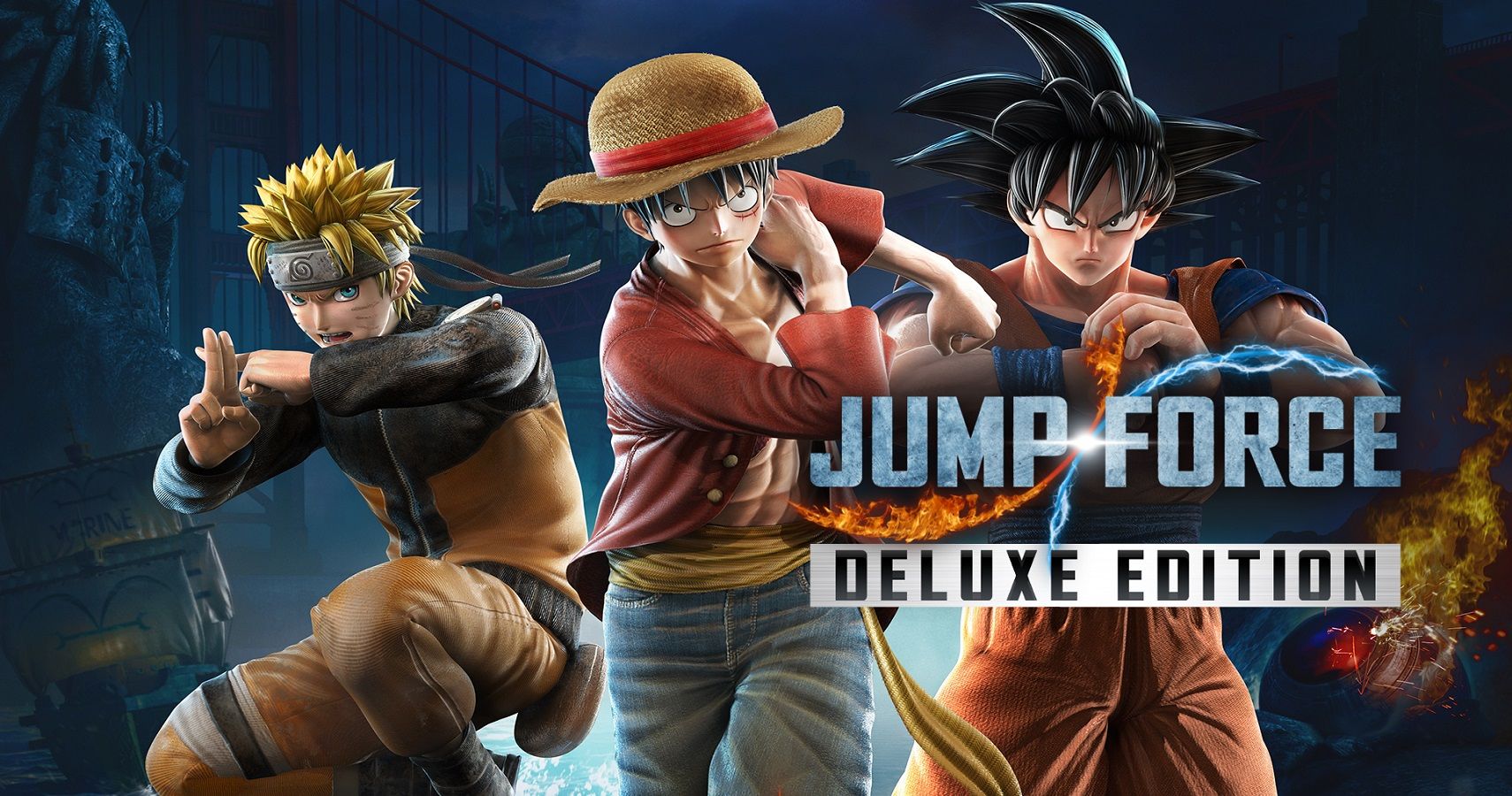