The developer behind Gran Turismo 7, Polyphony, just revealed its pricing structure for the various microtransactions in the game, leaving many players utterly aghast. While cars in the previous entry of this long-running franchise, Gran Turismo Sport, were only a couple of dollars each, some vehicles in Gran Turismo 7 are several times this figure.

Similar to previous games in the franchise, cars in Gran Turismo 7 can be upgraded with a variety of different parts. These can of course only be purchased with points. 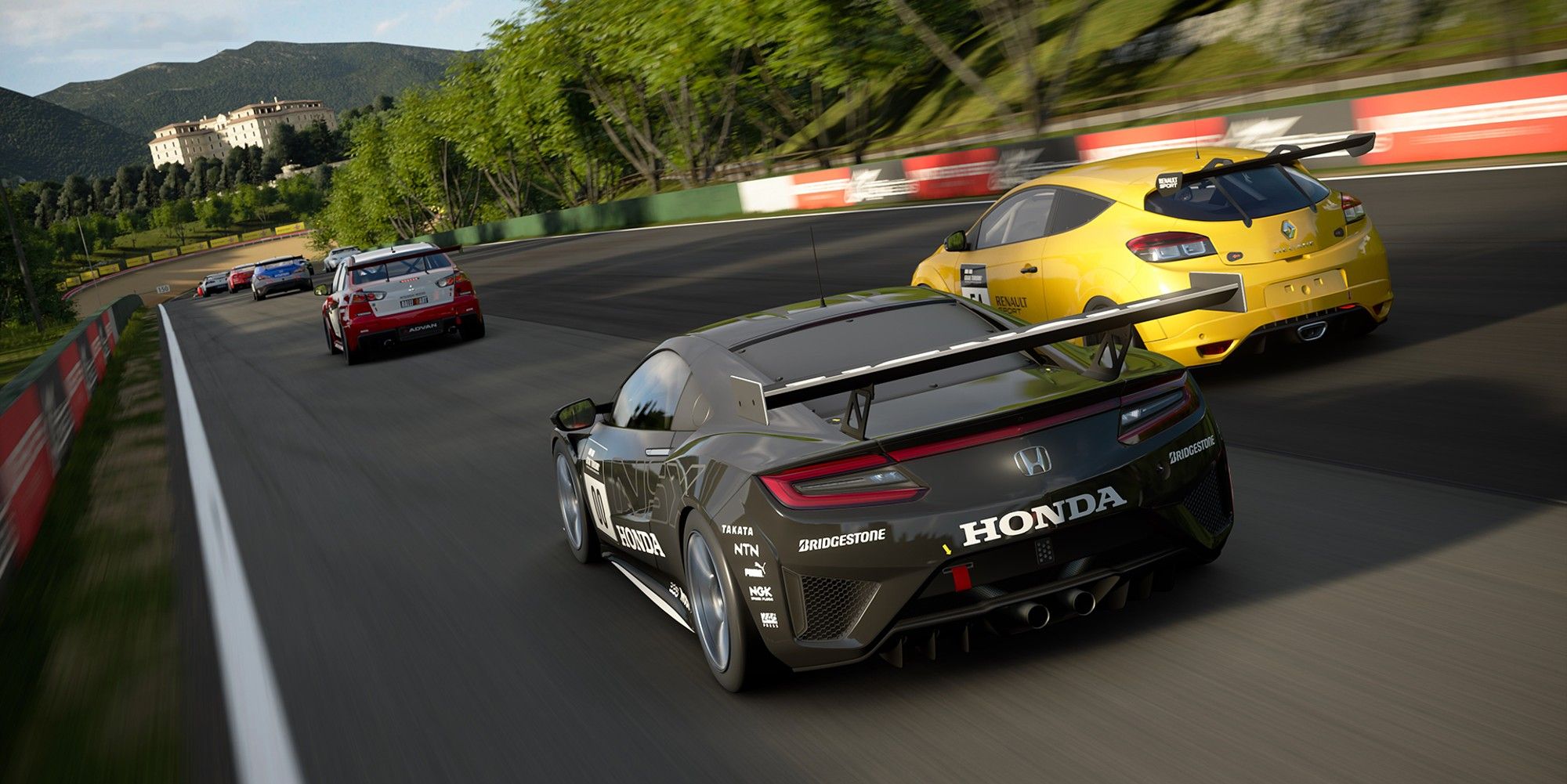 While none of them are in the game at present, Polyphony revealed in a presentation before the launch of Gran Turismo 7 that certain vehicles will cost at least 20,000,000 credits. This would be the equivalent of around $200.

This comes in the wake of news that Polyphony would be pulling Gran Turismo 7 from sale on the PlayStation Store in Russia following the invasion of Ukraine. The release date of the game is currently “pending confirmation” in the country. The publisher behind Gran Turismo 7, Sony, has not yet released a statement on the matter. Several other publishers including Microsoft and EA have already announced that game sales would be stopped on account of the ongoing conflict.