Home » News » Gotham Nights Is Building A Lore Separate From The Arkham Games, Comics, And Movies

Gotham Nights Is Building A Lore Separate From The Arkham Games, Comics, And Movies

Back in 2015’s Batman: Arkham Knight, we witnessed the caped crusader being coerced into revealing his secret identity as Batman to the world. What proceeded was the initiation of the Knightfall Protocol; a contingency plan which would see Bruce blowing up Wayne Manor with Alfred, his Bat-toys, and himself in it.

As far as the world knew, Bruce Wayne, a.k.a. Batman was dead. The extended ending features some thugs getting cornered by a freaky version of Batman, who was probably using Scarecrow’s Fear Toxin. Cut to August 2020, we witnessed the world premiere trailer of Gotham Knights. Nightwing, Batgirl, Red Hood and Robin received a message from Bruce, telling them that if they’re seeing this, he’s dead, and that it’s now up to them to protect Gotham.

So let’s get the facts straight: Batman is apparently dead, the Gotham Knights trailer features similar visual and gameplay aesthetics to the Arkham games, and it’s made by WB Games Montreal. So, we can surely say that Gotham Knights is a direct sequel to Arkham Knight, post the initiation of the Knightfall Protocol. It would seem that we might be wrong.

According to Gotham Knights creative director, Patrick Redding, the studio is aiming to create an original story, with no bearing on comic books, movies, or even the Arkham games it seems. “It’s been a dream,” said Redding in conversation with GamesRadar. “This is a universe many of us on the team have been invested in since we were old enough to read. The real test of that was when we actually started working with DC and began talking about what we wanted for characters and storylines, and our specific interpretations. They encouraged us to double-down on our unique take,” he continued.

It seems the Bat-kids will be in charge of keeping order in Gotham after Batman’s death, but the city has changed drastically. Certain territories of the map are controlled by new and returning rogues. You’ll have to keep the streets clean and also find out what happened to Bruce. The trailer made it seem like Batman’s death was a mystery, and none of the Bat family members were aware of the Knightfall Protocol from Arkham Knight; so it begs the question, did it even take place in this storyline?

“Even when we had the outline of our central mystery, we forced ourselves to focus on characterisation first, and how that should shape not only narrative and performances, but the action-set of each of the four heroes,” he said about character development.

But what about this new Gotham? What threats will it face? “We looked at the overall tone of our Gotham City and used that to decide which supporting cast and villains we should build the game around. That became the foundation, it shaped the game systems, and then we built the game’s story and found our cast of characters to work on top of that,” concluded Redding.

It’s not just the story and setting that will be different. In the same interview, executive producer, Fleur Marty, spoke about how WB Games Montreal had to reshape the combat and progression systems from the Arkham games to better suit co-op gameplay in Gotham Knights. 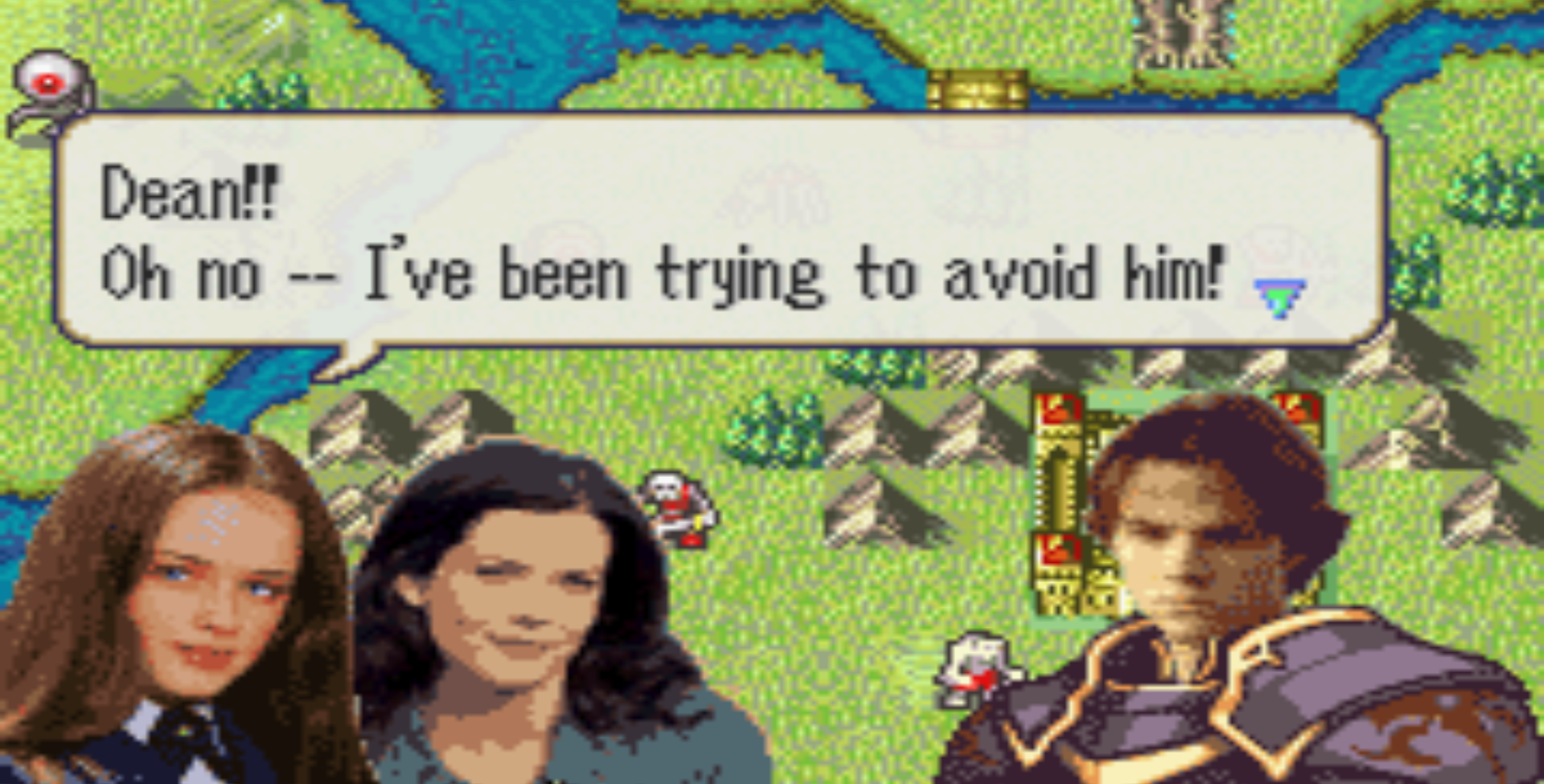