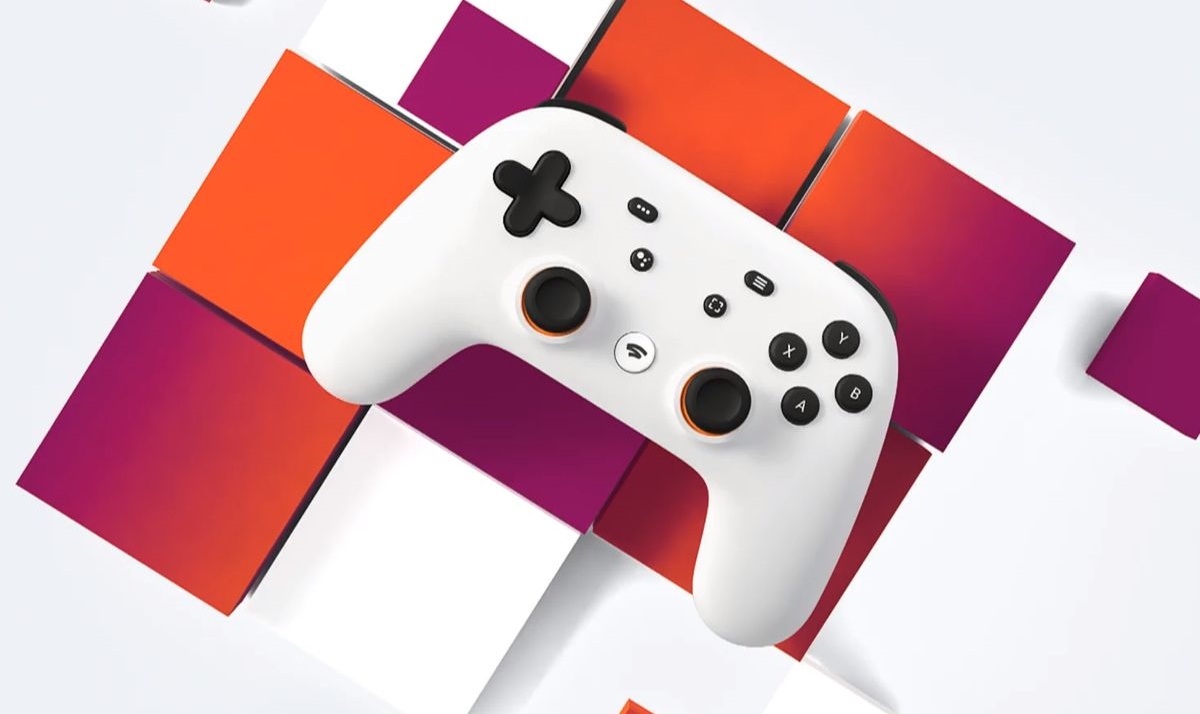 An unsubstantiated rumour of Stadia shutting down this year picked up enough steam for Google to publicly deny it.

We almost feel bad for Google Stadia. What was once touted as the future of gaming has been all but forgotten. It’s still kicking around but it’s not even an easy punching bag anymore, because barely anyone talks about it.

So much so that the biggest news to come out of it recently was word of the service shutting down by the end of the summer, less than three years after it launched.

Google, however, insists this is not the case. When specifically asked by a fan, it said ‘Stadia is not shutting down. Rest assured we’re always working on bringing more great games to the platform and Stadia Pro.’

This isn’t the first time it’s had to assure its userbase that the streaming service isn’t dying. Last year, Google described Stadia as being ‘alive and well’ even in the wake of several key staff members departing Stadia and the company altogether.

This was also after Google announced that it was giving up making its own games for Stadia, closing down its development studios and opting to sell its streaming tech to other companies.