During a keynote address at Google I/O 2021, Google’s annual developer conference, the company announced LaMDA, a sophisticated language model that Google says is far better at understanding the context of conversations than leading models today. Google CEO Sundar Pichai says that LaMDA, which was built for dialogue applications, is open domain and designed to converse on any topic. Importantly, the model doesn’t have to be retrained to have another conversation.

“While it’s still in research and development, we’ve been using LaMDA internally to explore novel interactions,” Pichai said. “For example, say you wanted to learn about one of my favorite black planets, Pluto. LaMDA already understands quite a lot about Pluto and millions of other topics.” 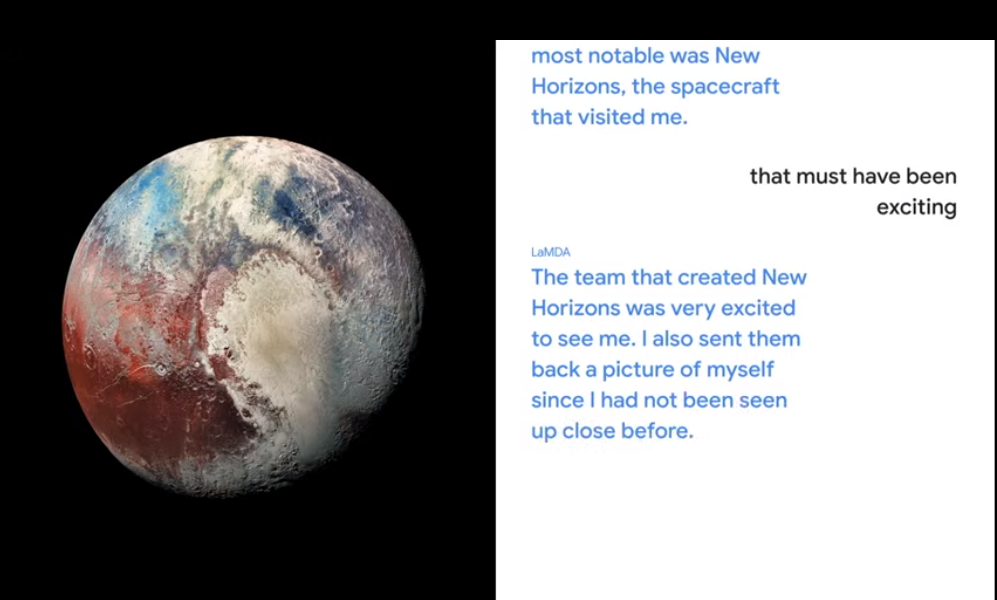 Data scientists don’t have to hand-program concepts into LaMDA, because none of the model’s responses are predefined. LaMDA attempts to answer with sensible responses, keeping the dialogue open-ended and generating natural conversations that never take the same path twice.

“It’s really impressive to see how LaMDA can carry on a conversation about any topic,” Pichai said. But he admitted that the model isn’t perfect. “It’s still early research, so it doesn’t get everything right. Sometimes it can give nonsensical responses,” he said.

In a related announcement, Google detailed multitask unified model (MUM), a multimodal model that can multitask in order to unlock information in new ways. Trained on over 75 languages at once, MUM can simultaneously understand different forms of information including text, images, and videos.

It’s Google’s assertion that MUM can understand questions like “I want to hike to Mount Fuji next fall — what should I do to prepare?” Because of its multimodal capabilities, MUM realizes that that “prepare” could encompass things like fitness training as well as weather. The model, then, could recommend that the questioner bring a waterproof jacket and give pointers to go deeper on topics with relevant content from articles, videos, and images across the web. 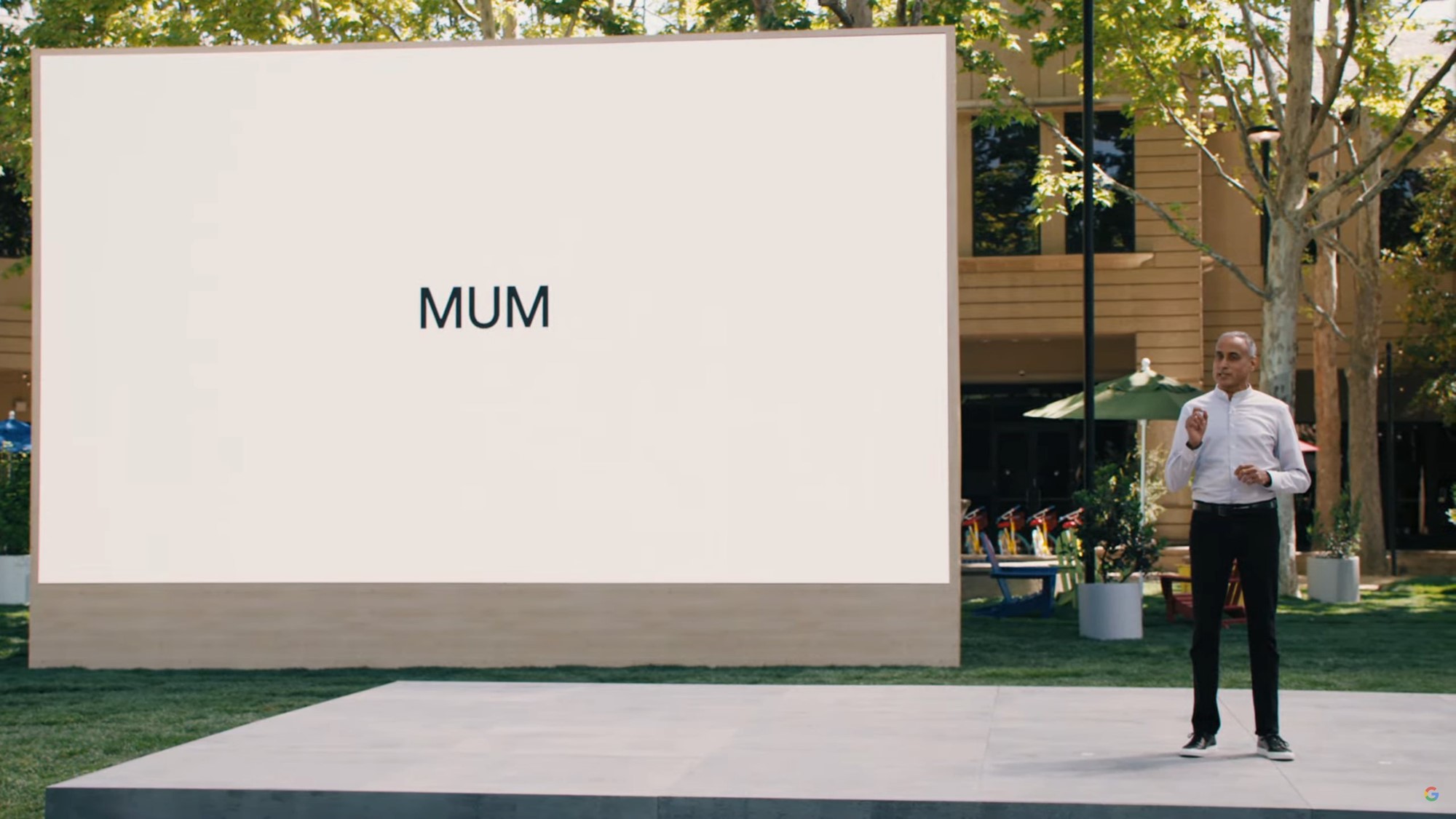 MUM can also lean on context and more in imagery and dialogue turns. Given a photo of hiking boots and asked “Can I use this to hike Mount Fuji?”, MUM can comprehend the content of the image and the intent behind the query, letting the questioner know that hiking boots would be appropriate and pointing them toward a lesson in a Mount Fuji blog.

Google says it’s already started internal pilots to see the types of queries that MUM might be able to solve.

“We’re in the early days of exploiting this new technology,” Prabhakar Raghavan, SVP at Google, said onstage. “We’re excited about its potential to solve more complex questions, no matter how you ask … MUM is changing the game with its language understanding capabilities.”