Home » News » Ghostwire Tokyo: Things To Do After You Beat The Game

Ghostwire Tokyo: Things To Do After You Beat The Game

Every pop-culture enthusiast knows that the fun doesn’t end once the credits roll. If you go out to watch a Marvel movie or any comic book movie, you’ll likely stick around for a couple of scenes at the end of the film and afterward talk it up with some friends. This is also true of all media but especially games where new modes, missions, and collectibles are still out there to complete once you’re all wrapped up with the story.

Ghostwire Tokyo follows this trend with quite a few things still left in the air to explore after the journey has come to an end. Hannya may be no more, but Akito and KK’s adventures can continue on from this point. 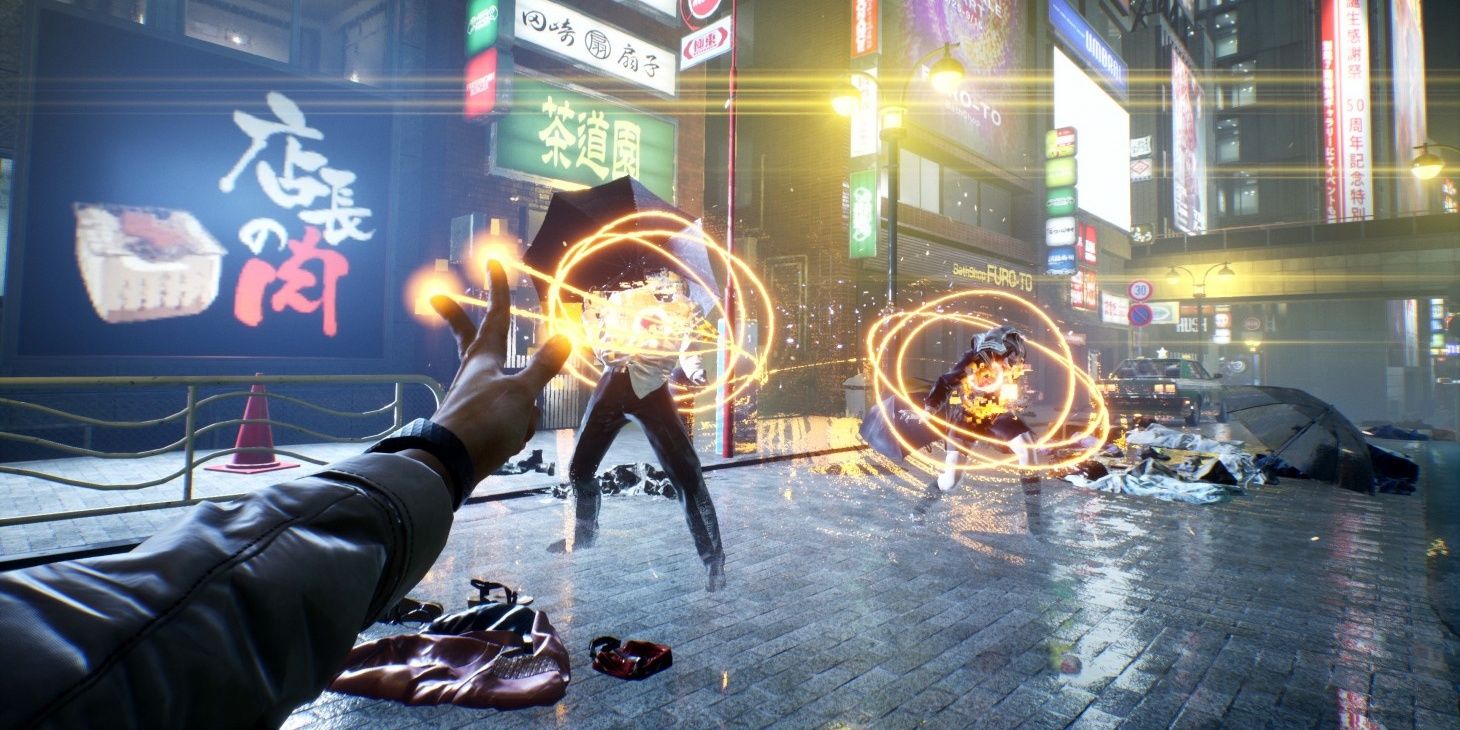 Ghostwire Tokyo has 42 side missions spread throughout its hearty map, with terrific quests like the one that asks you to supply an unsavory amount of toilet paper to a spirit in a stall. While comedic quests are surprisingly Ghostwire’s forte, there are also much more serious and daunting ones like A Passage Beyond, seemingly featuring Kuchisake-onna – the Slit-Mouthed woman.

Completing side missions usually rewards you with Meika and Spirits, sometimes even with outfits or camera filters. They also give you a little extra buddy time with KK. 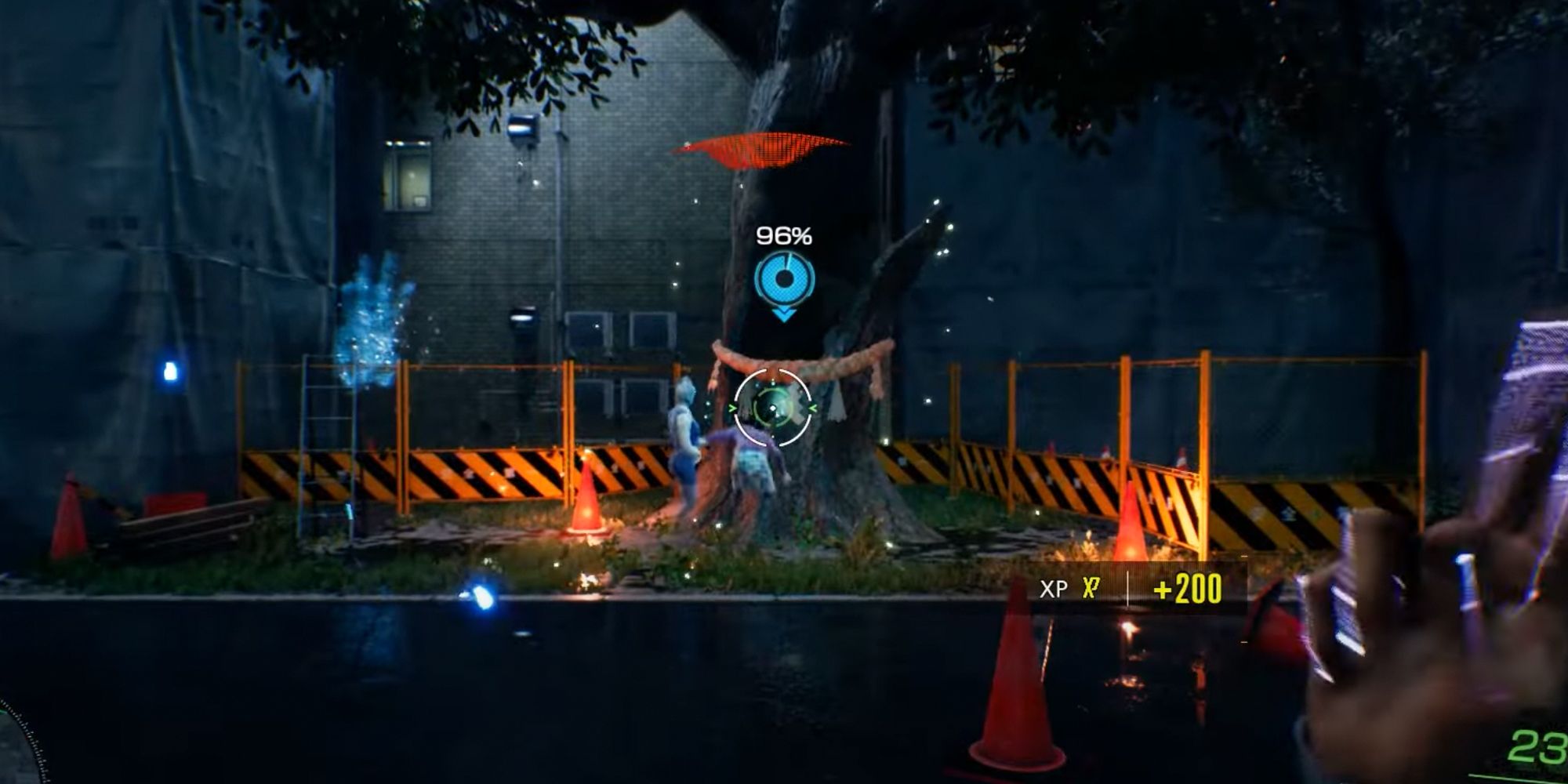 Collectibles are aplenty in Ghostwire, perhaps too much so with there being simply so much stuff to find and collect. There are Drinks, Food, Outfits, Relics, Prayer Beads, Jizo Statues, KK’s Investigation Notes, and that’s only around half of the things to find. Don’t push yourself to find absolutely everything but a good place to start is by buying all the outfits and finding all Prayer Beads, which will improve your character.

Most collectibles will also add bits of info about the world's lore or hint toward Japanese Folklore.

7 Live Out Your Avatar Fantasy 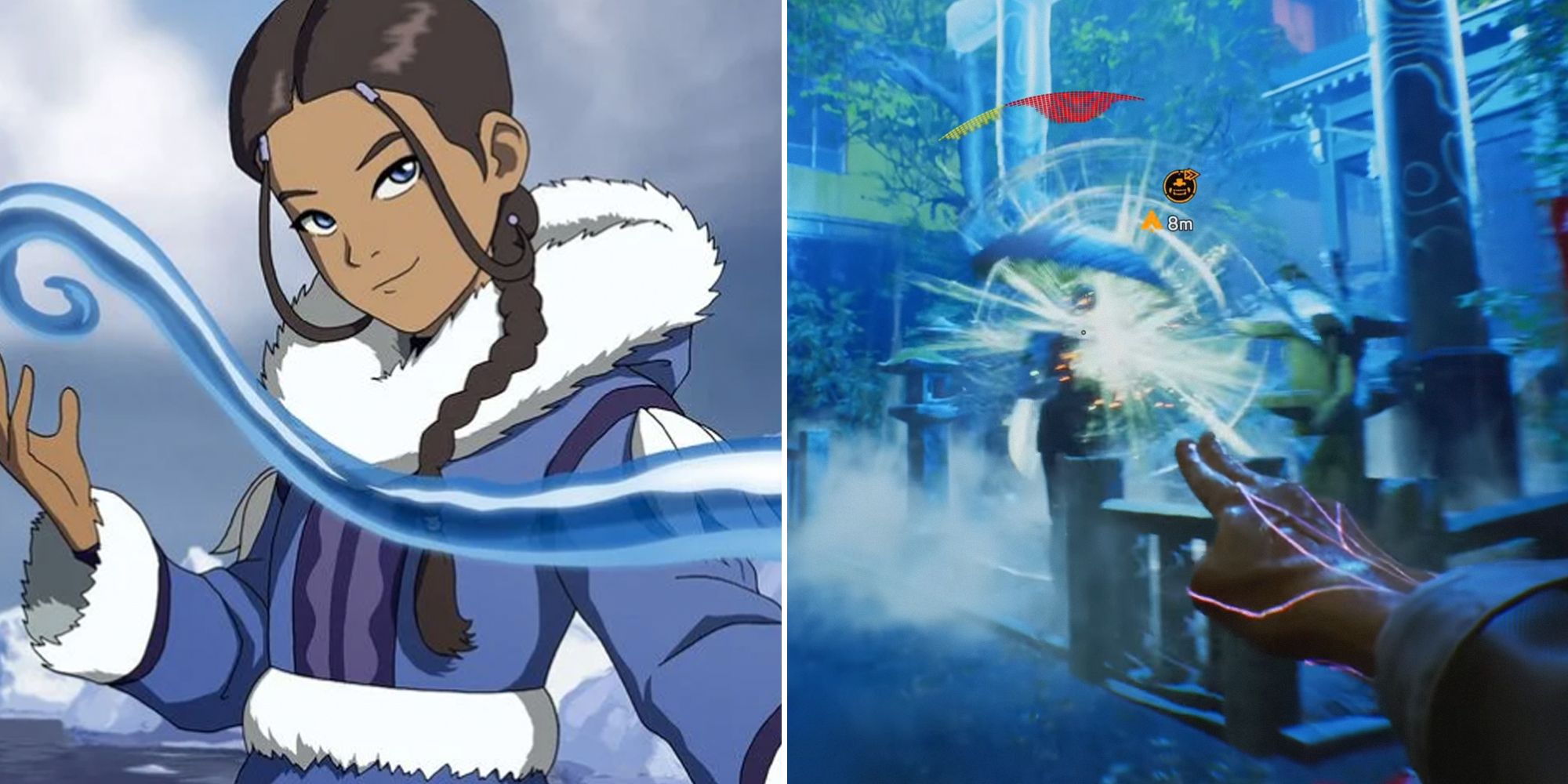 It’s been a long time coming, but we’re finally getting the Avatar game fans have been asking about for years. In the meantime, combat reminiscent of Avatar The Last Airbender can be found in Ghostwire Tokyo. All the weavings, Fire, Water, and Wind from the very start may remind you of the bending used in Avatar and Korra. But why not take this to a new level through a replay or during side missions?

Upgrade these weavings to their highest status if you haven’t already, and have some fun launching enemies back with air like Aang or burning up enemies like Zuko. 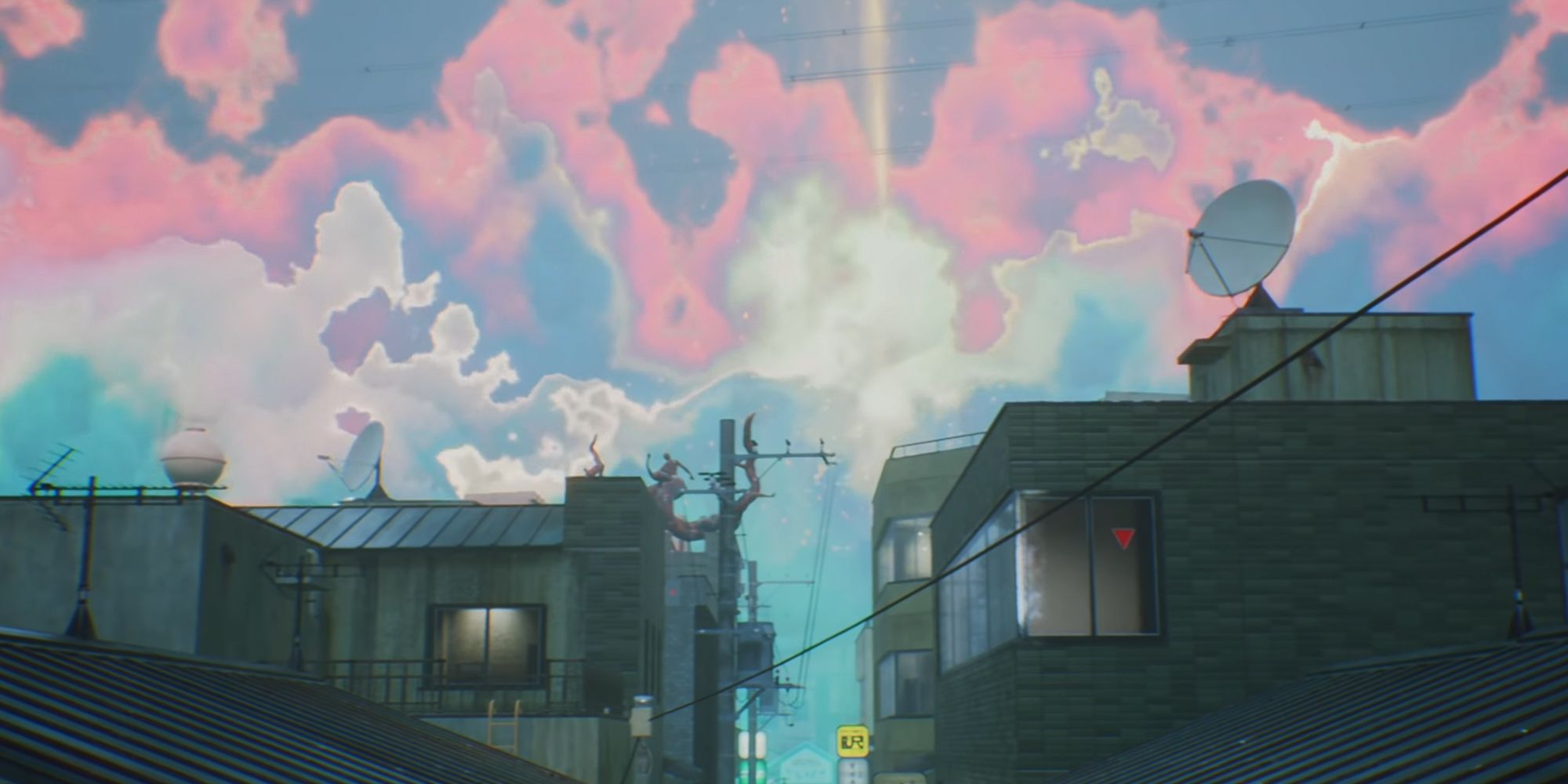 There is, unfortunately, a limitation to how much you can scale rooftops in Ghostwire Tokyo since it would’ve been entertaining to take advantage of this concept. Nonetheless, you can still do some stunning things while on the rooftops. Often, heading to the roof is a part of optional quests, and there is some decent traversability within.

If you tended to stick on the ground for most of the game, have a look on the rooftops and see what you can find. If you’re an avid completionist, you’ll need to do this anyway to obtain all the collectibles.

5 Pet All The Cats 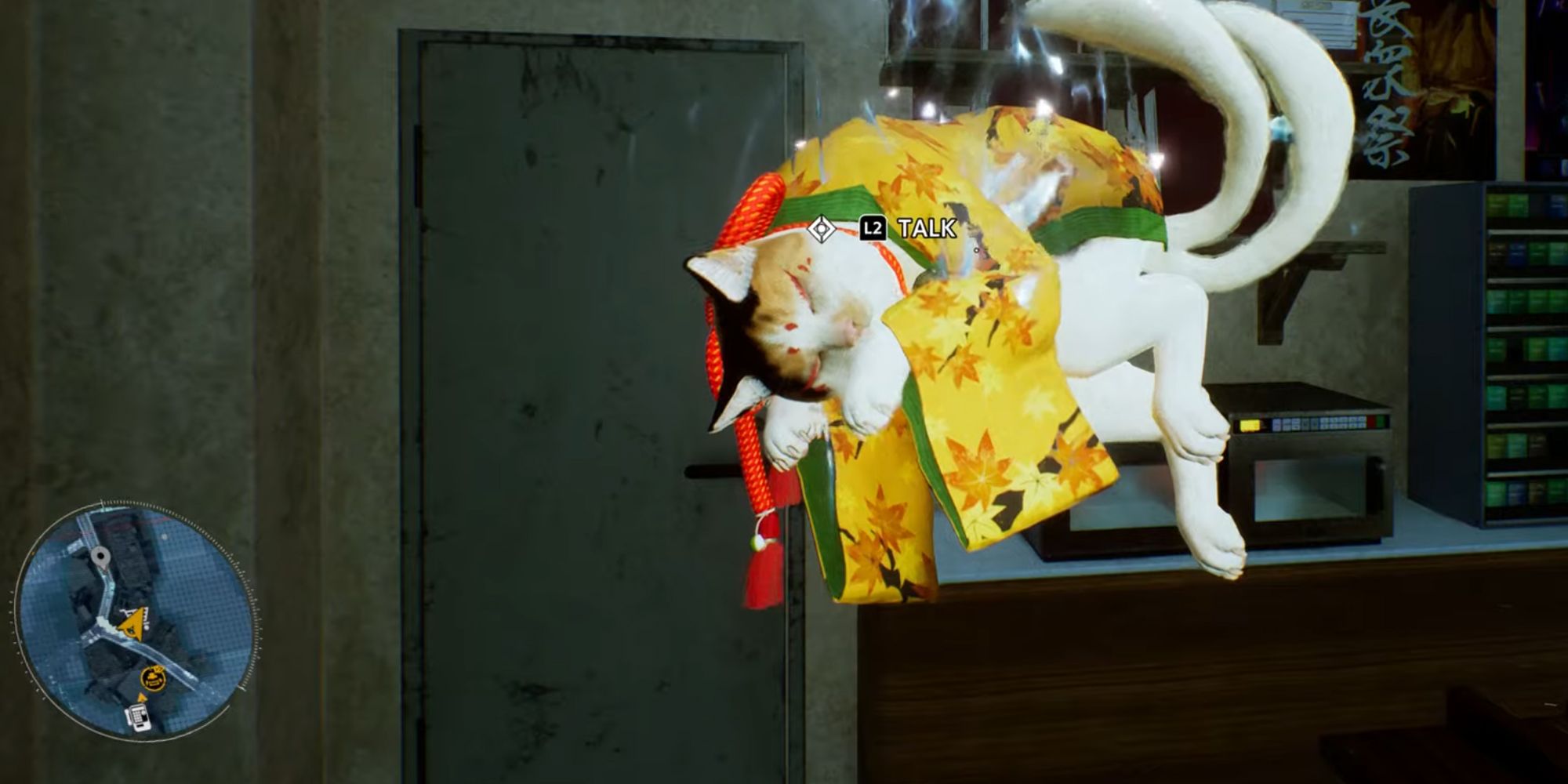 Any game that lets you pet animals instantly goes from good to great because who doesn’t have a soft spot for them? In Ghostwire Tokyo, you’ll figure out pretty quickly that you can pet cats in the game; some of these cats even own stores. You were hopefully petting any cats you spotted (since who could resist?), But if you didn’t, get petting right now!

Also, make sure to enter the cat stores regularly so that you can support their furry, independently-owned businesses. 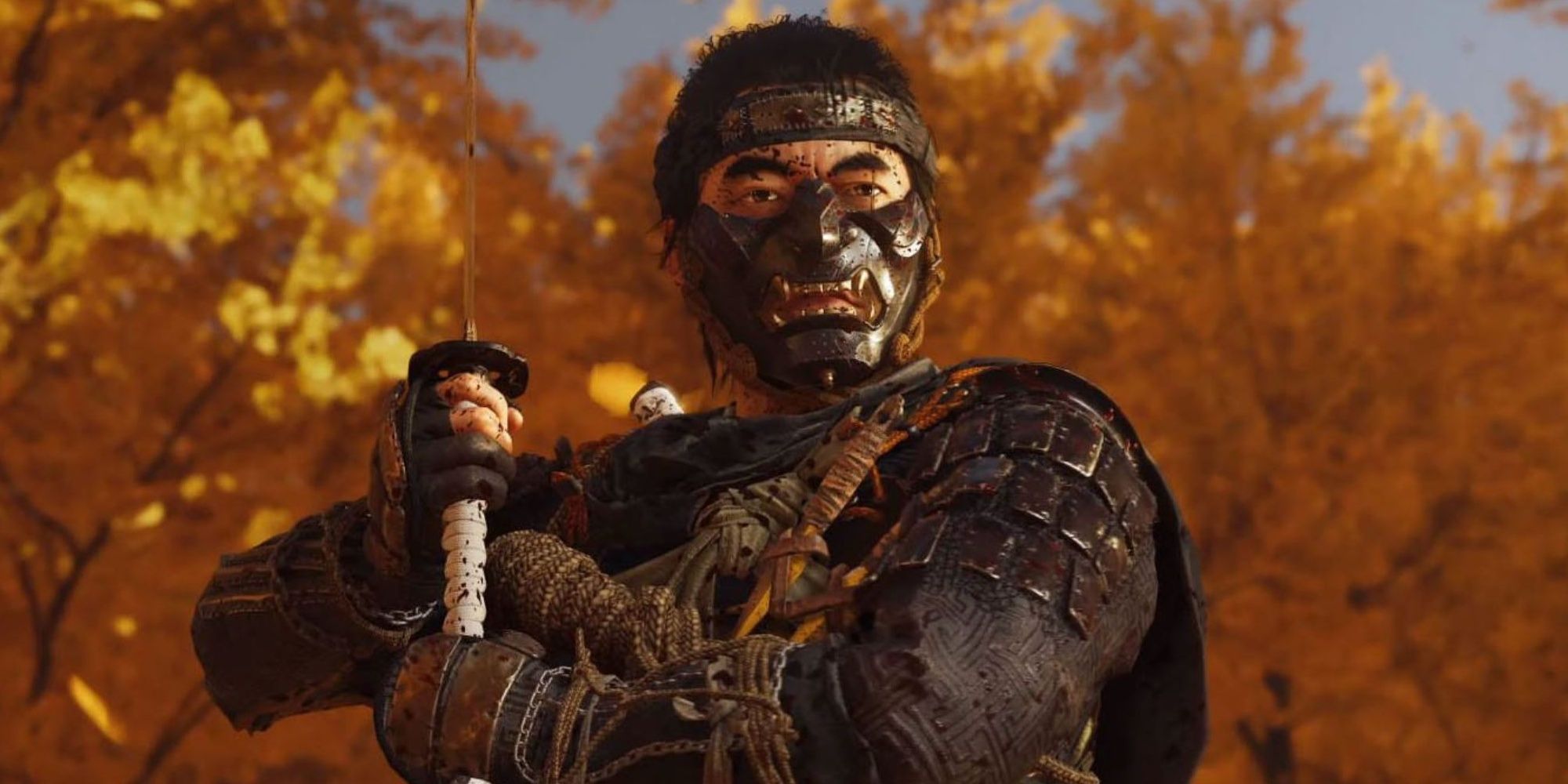 There are so many games to choose from; it's no wonder how many of us have never-ending backlogs with games we promised to return to at some point. But when you’ve just wrapped up a recent adventure, you might be in the mood for something similar to what you were playing. So if you want an experience like Ghostwire Tokyo, check out other titles that incorporate Japanese mythology.

Ghost Of Tsushima, Nioh, and Okami are a great start, with stories that explore the beauty of Japan’s tantalizing tales. 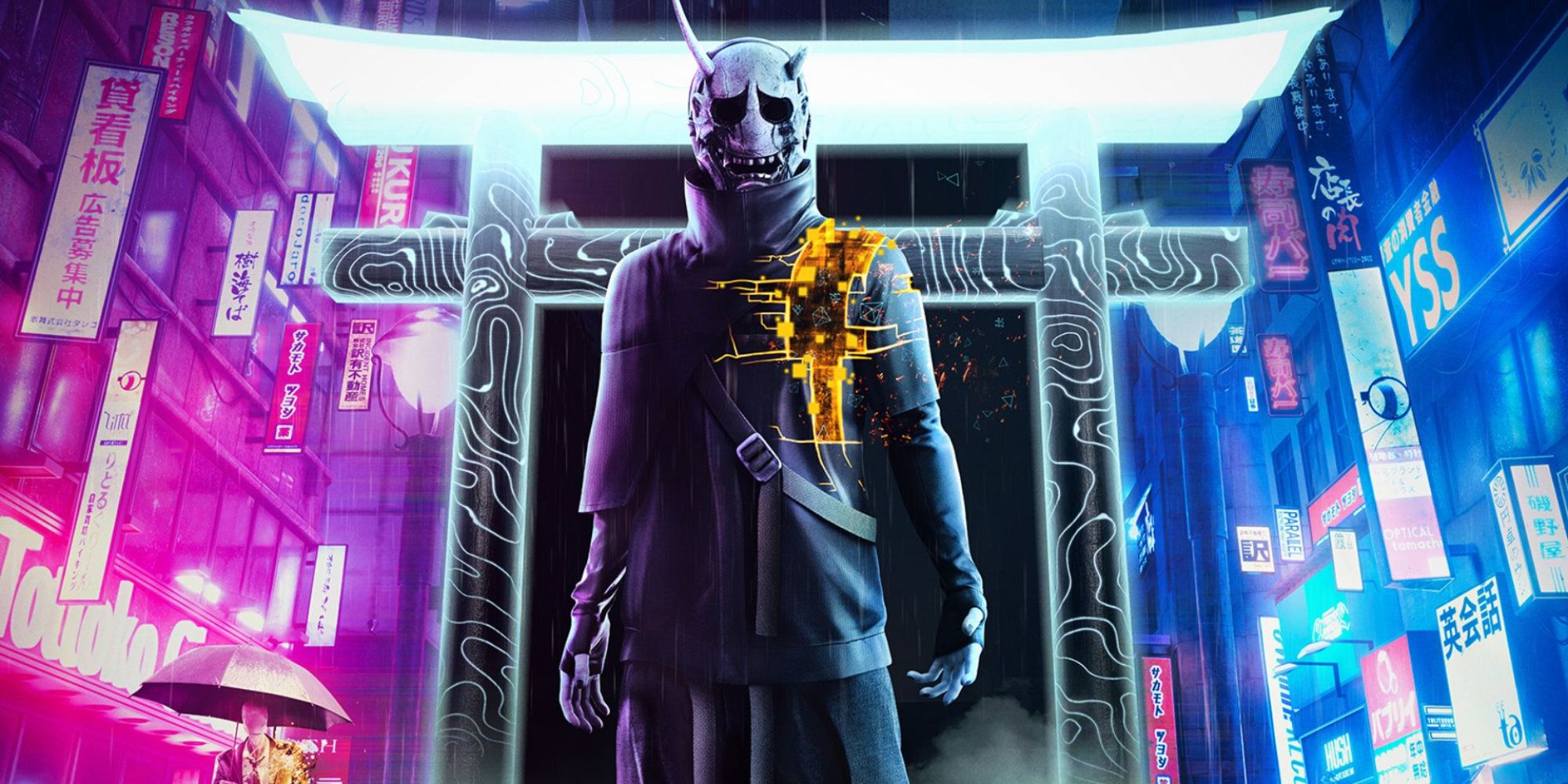 Luckily difficulty isn’t tied to trophy completion, as finishing Ghostwire on Tatari will be a formidable deal. Since it's the most demanding mode, you have the classic stuff like enemies dealing more damage, and you can only take a couple of hits, but there is something that sets Tatari apart.

You earn no XP during Tatari difficulty with the added stress of being unable to change the difficulty once selected. In addition, the no XP means Akito and KK will be severely underpowered the entire game.​​​​​​​ 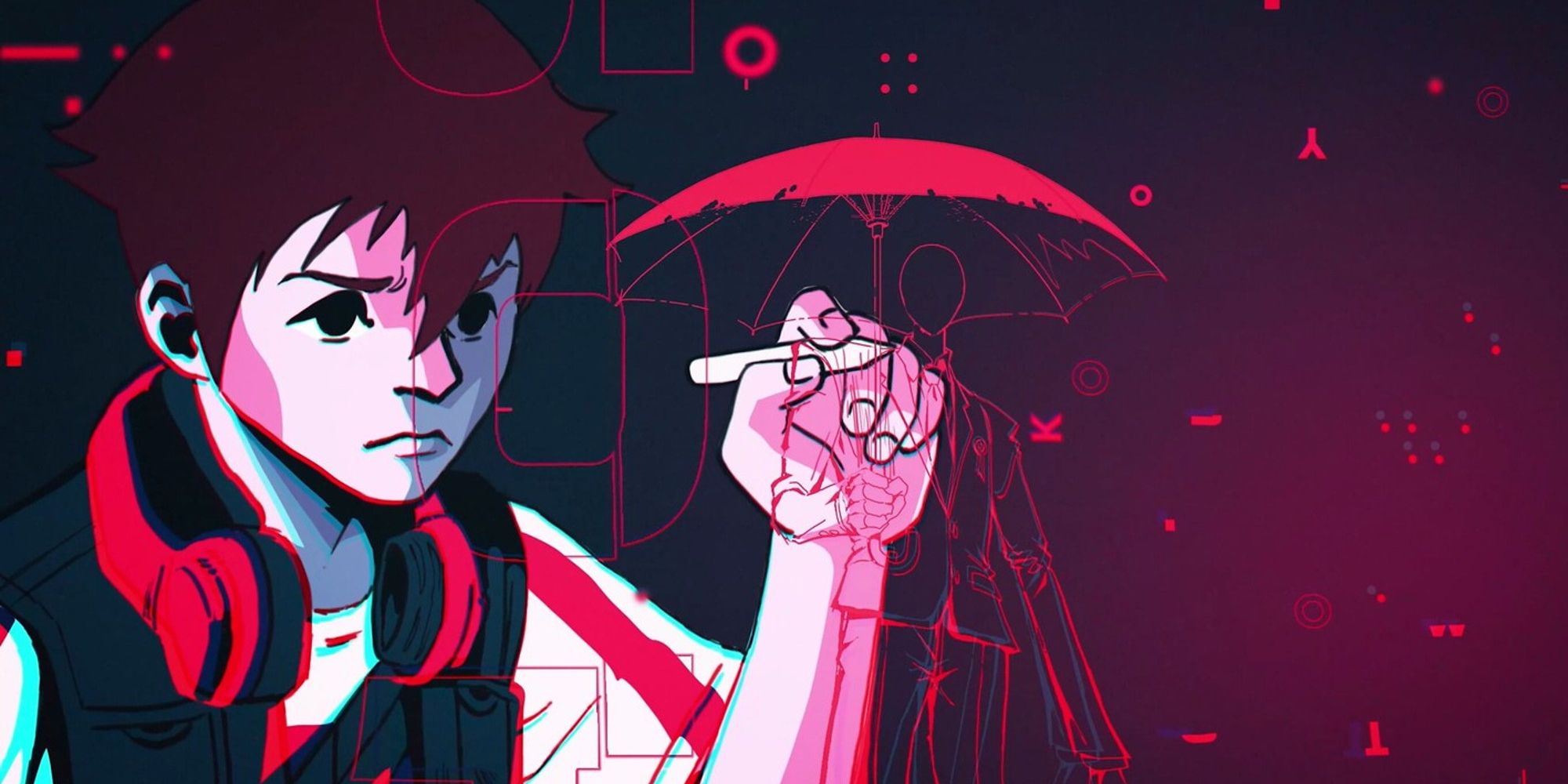 Being as it is a prelude to the main game, it may seem strange to go back and play The Corrupted Casefile Prelude now, but it's still worth it. The Prelude lasts around 30-40 minutes and is an entry point into the world of Ghostwire, expanding upon characters you’ll meet in the main story.

Corrupted Casefile is a visual novel where you control KK as he investigates a missing ‘child’ who is later discovered actually to be a dog. It has cute dogs and extra KK content. What more could you want?​​​​​​​ 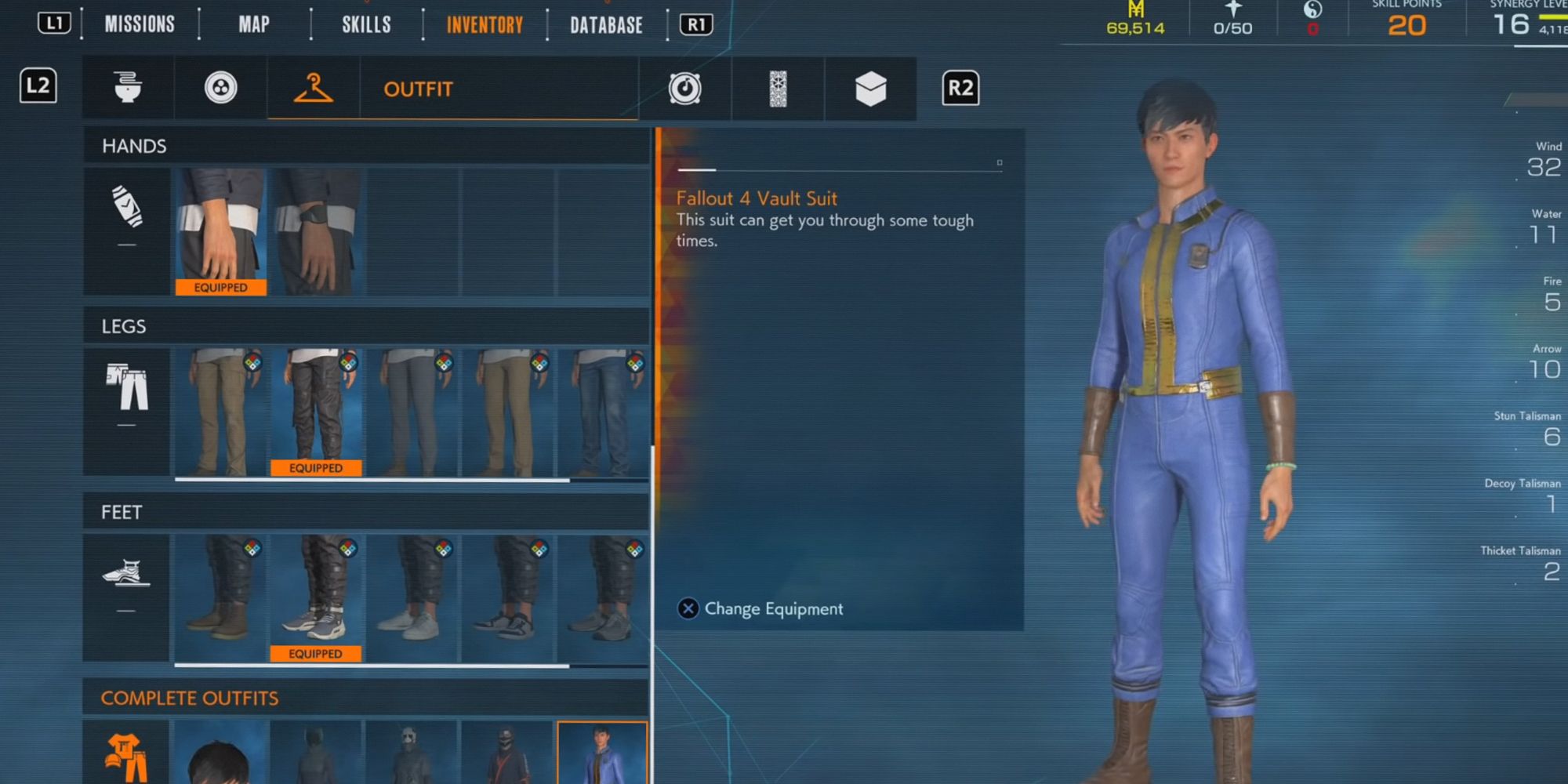 If there is something video games are going to do, it's to include the strangest universe crossovers. The odd crossover in Ghostwire Tokyo is how Akito can unlock a Fallout 4 vault suit by completing the side mission titled The Crimson Moon. The quest is a little lackluster since all you’ll be doing is gathering data on the Crimson moon, but the reward makes this worth it.

Once The Crimson Moon has been completed you’ll obtain the Fallout Vault suit which you can then equip whenever you like. Though Akito does look awfully chilly wearing the outfit.​​​​​​​