Ghost of Tsushima update 1.05 out today: Patch notes released ahead of launch time 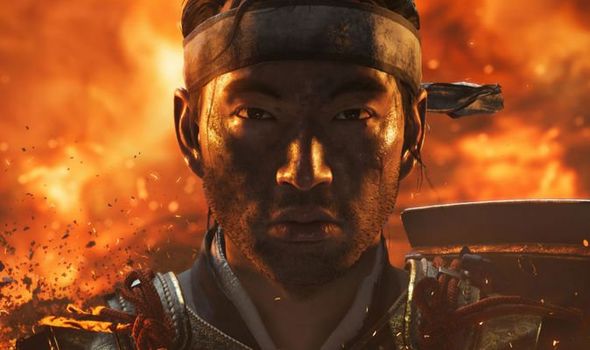 Announcing the release of the new Ghost of Tsushima update, the @SuckerPunchProd Twitter posted: “Later today, Patch 1.05 for #GhostOfTsushima will be released, adding a new Lethal difficulty level, a new option for Lower Intensity combat, and new text settings.”

The release of the latest Ghost of Tsushima patch comes after it was revealed the PS4 exclusive hit a major milestone.

Sony has announced that Ghost of Tsushima enjoyed the fastest selling first-party original IP debut in the PS4’s history.

In its first three days on sale Ghost of Tsushima sold over 2.4million units.

The news was revealed by the official PlayStation Twitter account which posted: “Ghost of Tsushima is now PS4’s fastest selling first-party original IP debut with more than 2.4 million units sold through globally in its first 3 days of sales.

“Congratulations @SuckerPunchProd, and thank you to fans around the world for taking part in Jin’s journey.”

You can find the full Ghost of Tsushima update 1.05 patch notes below, which were revealed in a post on the Sucker Punch website…. 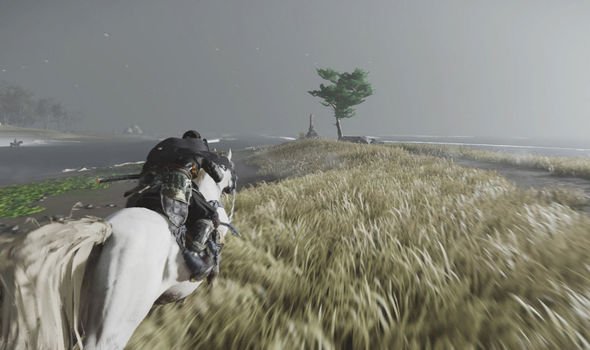 – Enemies are more aggressive in combat

Patch 1.05 will also include the following new options in the accessibility menu:

Lower intensity mode is meant to maintain the heart and feel of Ghost of Tsushima combat while relaxing several timing-specific elements. Combat is less intense, giving you more time to react. Stealth settings are more forgiving, and enemies take longer to detect you.

– Most enemy attacks which are normally unblockable become blockable when Lower Intensity is enabled. Blocking with L1 will keep you safe from more attacks than standard combat, though some attacks must still be dodged.

– Enemies break off their attack combos after damaging you, giving you a chance to recover before the next wave of attacks. In addition, your heavy attacks will interrupt attacks from Brutes, giving you another way to stop their combos.

– Added option to turn speaker name off when subtitles are enabled