Genshin Impact’s adorable five-star character, Klee, is getting her very own figure. The 1/7  scale PVC will go up for sale in Mihoyo’s official online shop in China on March 5.

Klee has become quite a fan-favorite in Genshin Impact, and ranks among some of the best characters in the game in most tier lists, so it’s no surprise the little Pyro user is getting her own figure. According to early listings, it looks like she’s going to be ~788 Yuan (~$120 USD).

Klee is around 175 mm x 200 mm x 170 mm, a nice little size for someone so tiny in-game. She comes with her adorable bombs of course, and can add to your growing collection if you’ve already managed to grab the Paimon figure. 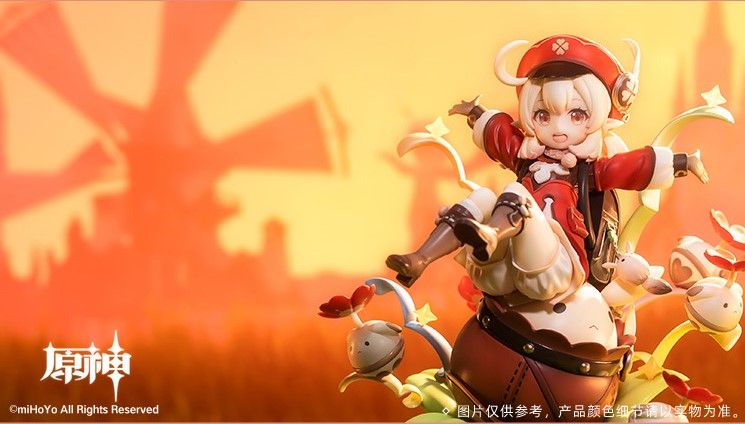 The latest Klee figure joins Mihoyo’s growing list of merchandise themed after Monstadt’s powerful little girl. The studio has already released an adorable cup, acrylic stand, and keychain with her likeness. We’ve covered it before, but Mihoyo’s online store is incredible – it’s just not available for folks in North America just yet.

If you’re bummed about access to the store though, no worries. Some fans still manage to use the Tmall site to order Genshin Impact-themed items from Mihoyo’s official store. They ship internationally, but the only downside is that you’re a bit limited if you can’t read Chinese. You can also try the AmiAmi Mihoyo page, but if you’re in North America, that still means international shipping. They also have a limited selection.

Klee isn’t the only adorable character to join the ranks of heroes in Genshin Impact. Mihoyo just revealed Hu Tao will join its growing roster this week, so save up on those Primogems! 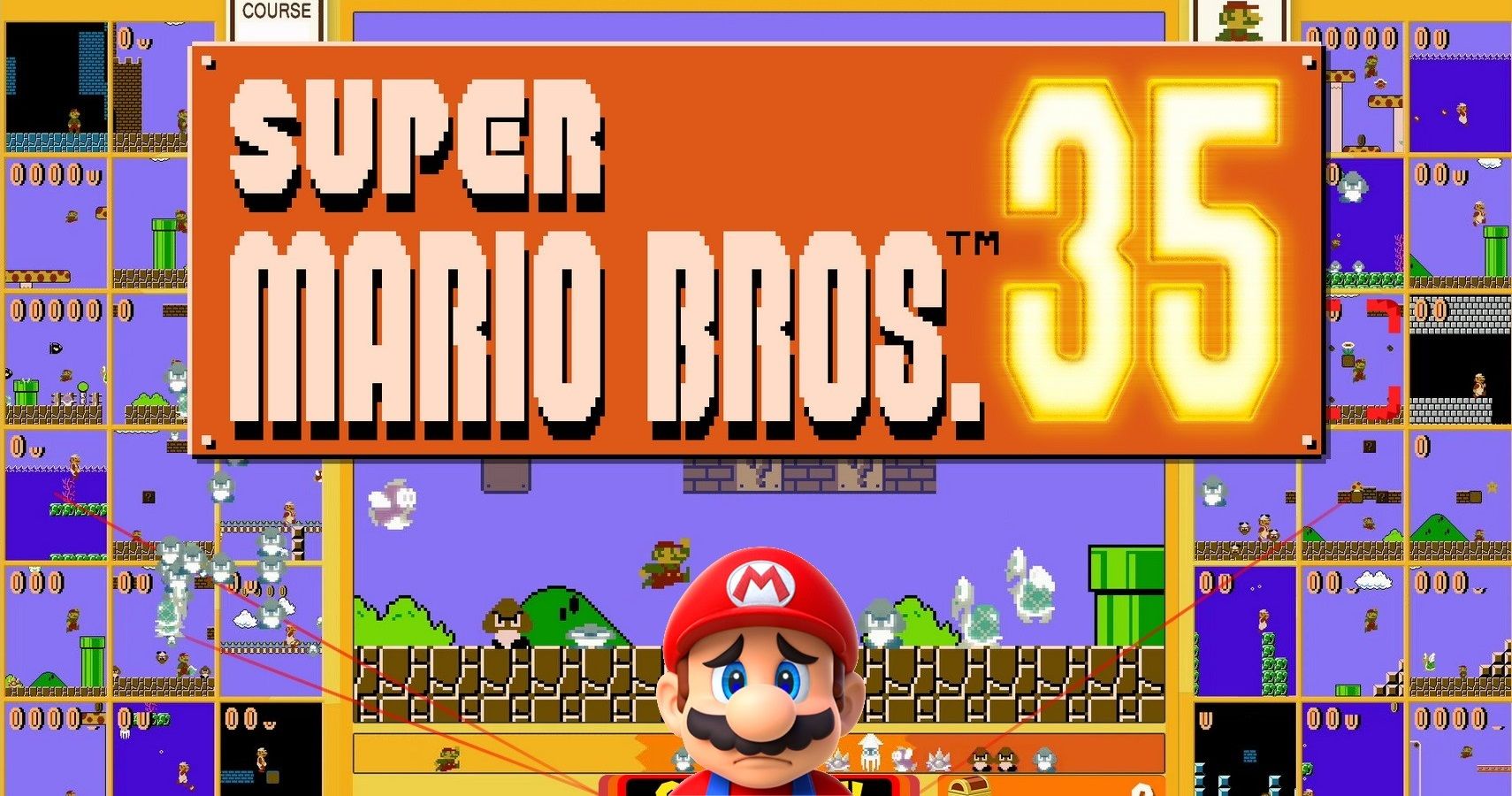