Jean is an underrated gem in the world of Genshin Impact. With unmatched crowd control, solid healing and damage, and plenty of potential for elemental reactions, she has a lot going for her. If paired with characters that can land consistent elemental attacks, Jean can combo with her teammates and easily turn the tide of a battle. With one fell swoop, she can unleash powerful bouts of Anemo to take out nearby enemies while simultaneously keeping her team alive.

Available on both the standard and limited-time banners, Jean is one of the most easily pulled five-stars in the game. That doesn't make her any less of an asset, however, and she is a very capable support when equipped with a suitable sword. Even without a weapon officially released to maximize her kit's potential, there is a wide array of swords throughout Teyvat that can still fit her needs and make her a force to be reckoned with. 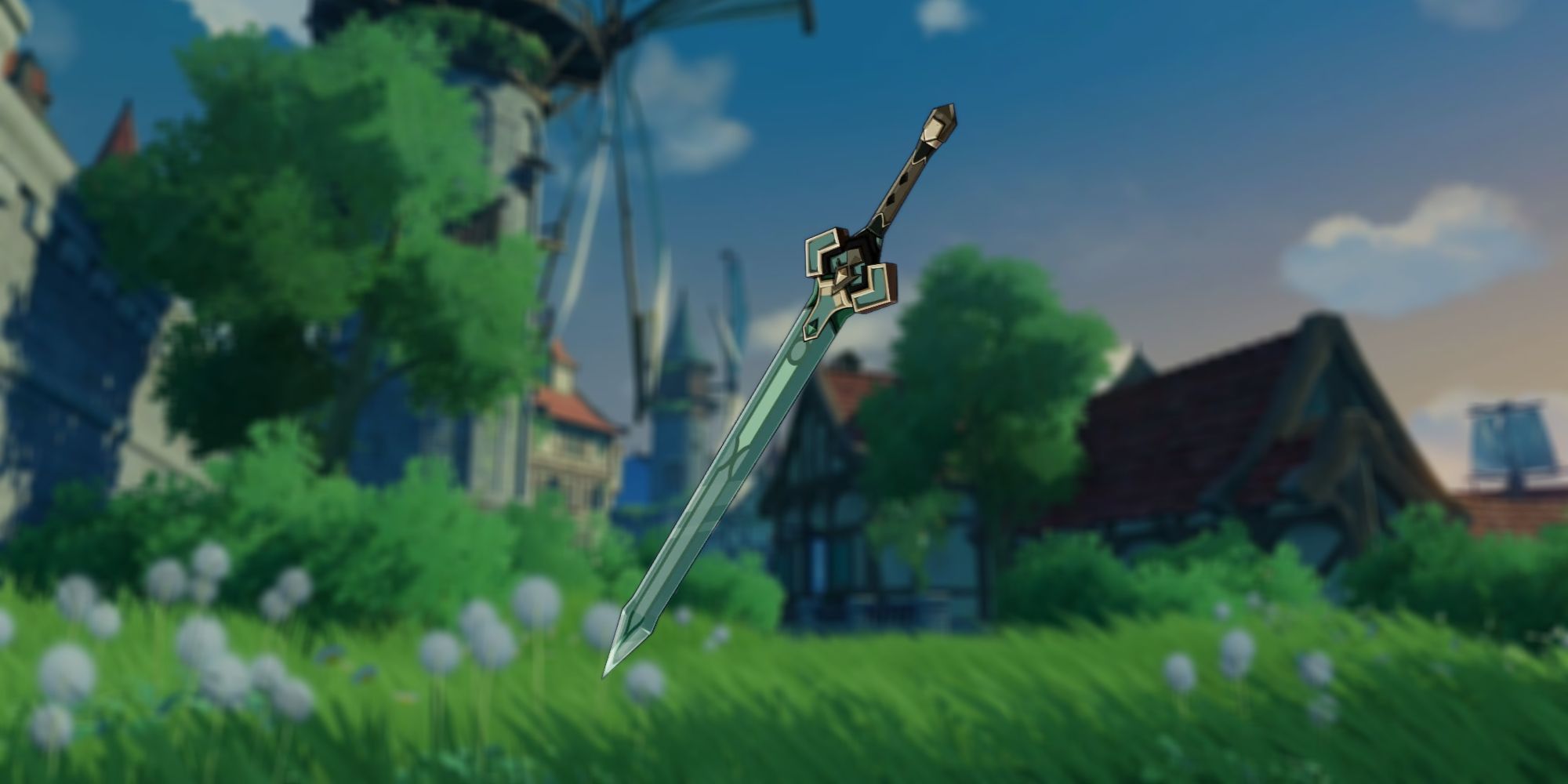 Energy recharge is an especially useful stat for Jean, whose usefulness is directly correlated to how fast she can build her elemental burst. While her normal attacks can help her teammate's health creep up their HP bars, her burst is what really helps the team sustain itself. With this in mind, it's safe to say that the energy recharge sub stat on this three-star sword would be a great help to the acting Grand Master.

Additionally, this sword ups the wielder's attack and movement speed stats upon using an elemental burst. Since Jean's healing scales off her attack, this means more damage and more support to teammates. All things considered, this is a great weapon for players who only have access to three-star swords. 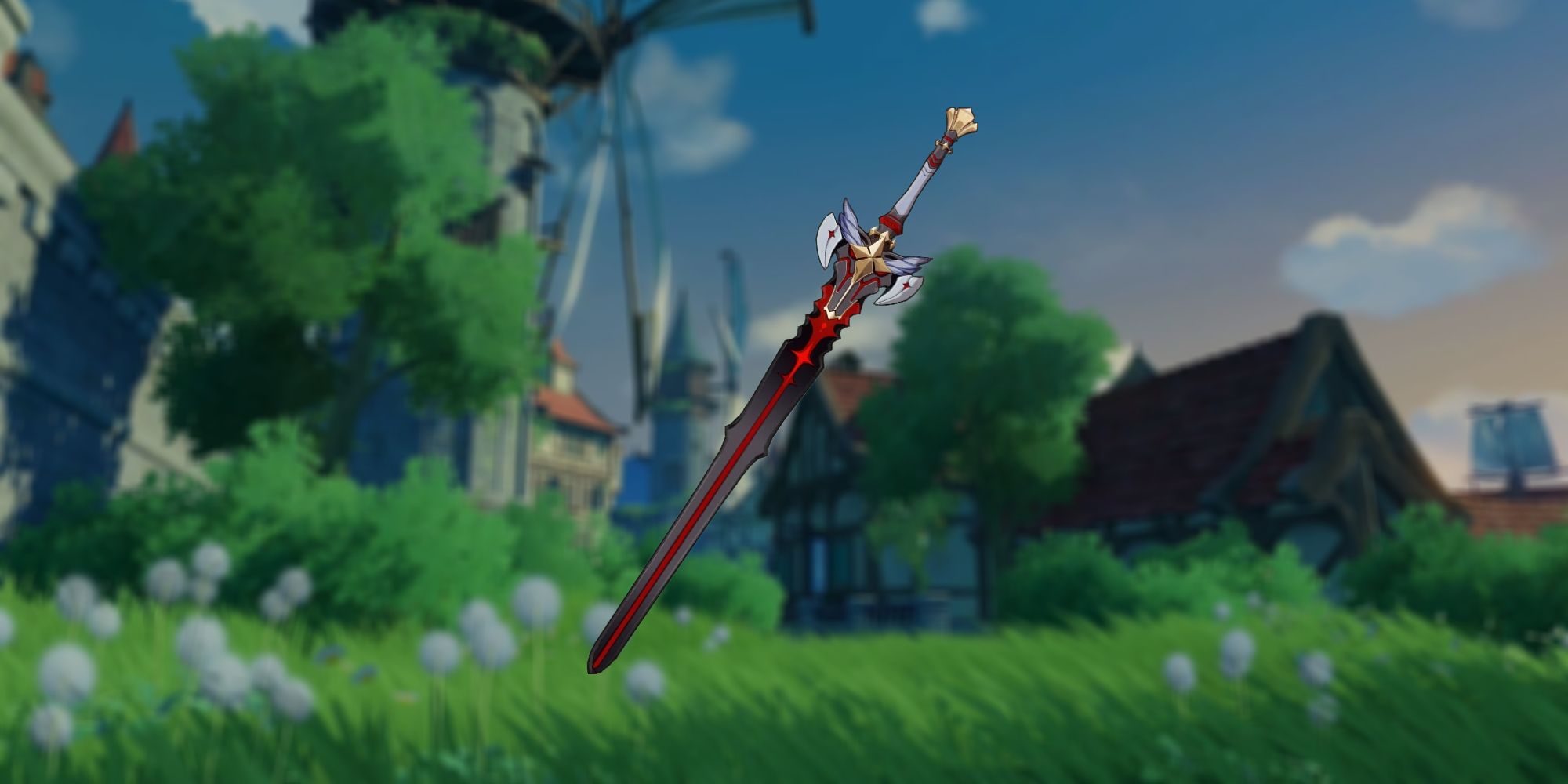 This four-star weapon works well for teams that give Jean a lot of time on the field, as it increases normal and charged attack damage while also letting the wielder regenerate health every time they land a crit hit.

Though this regeneration can only occur every five seconds, it can help maximize Jean's effectiveness when she's the active character, especially since it's infused with a crit rate sub stat. With this weapon equipped, it'd take all the archons' wrath to drain Jean's health down to zero. 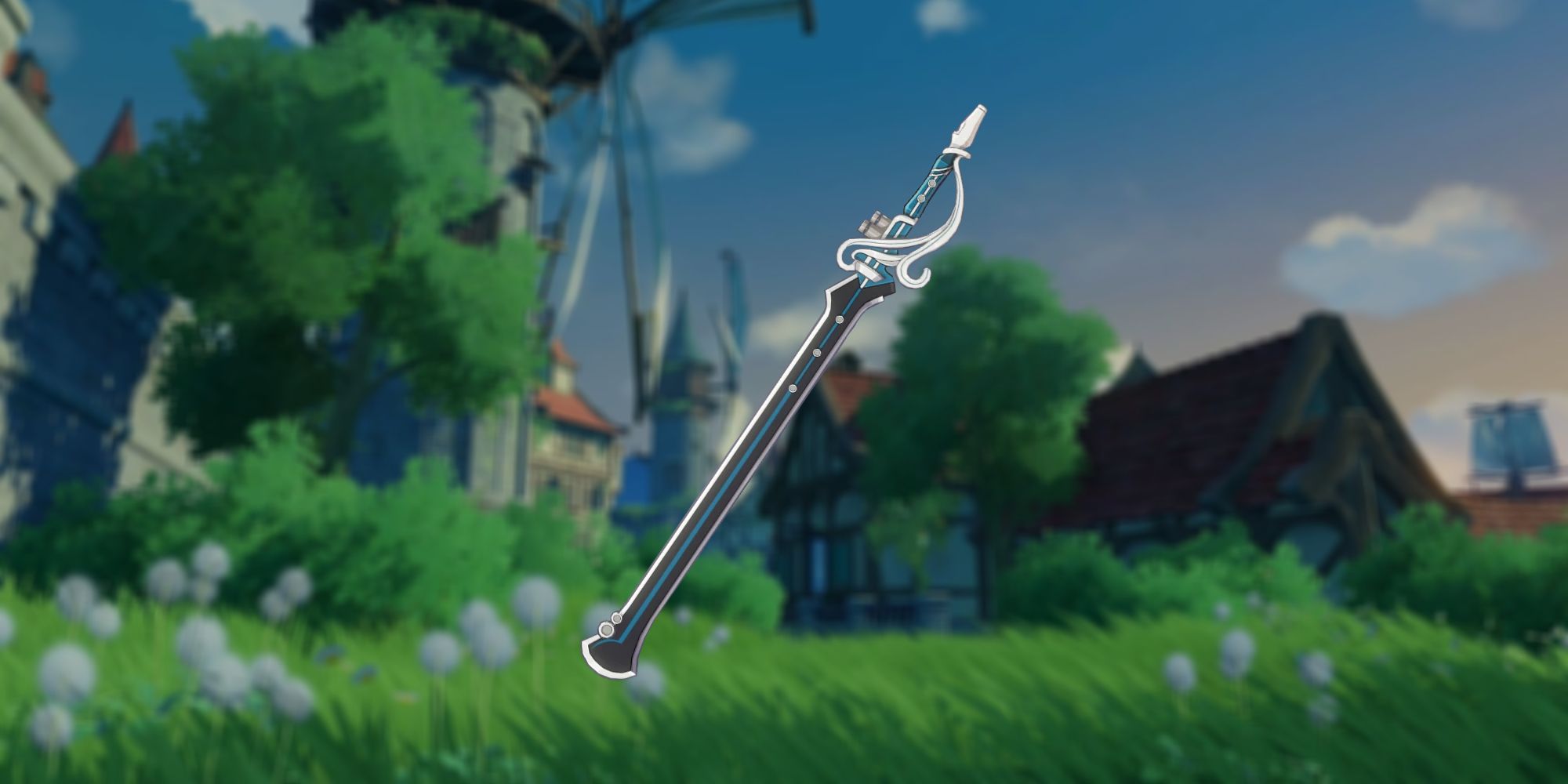 With Jean's healing scaling on her attack stat, The Flute is a great four-star option for her. Its sub stat is attack, and it increases attack by 41.3 percent if fully ascended and leveled. As an added bonus, a fully refined version of this weapon will deal 200 percent of attack as damage to surrounding enemies, given that the effect gets triggered.

Luckily, it's relatively easy to trigger. It only takes landing five blows to an enemy for the extra wave of damage to take effect, with one blow being registered by the weapon every half second. These aspects of the weapon allow Jean to clear enemies while easily keeping her team up and running. 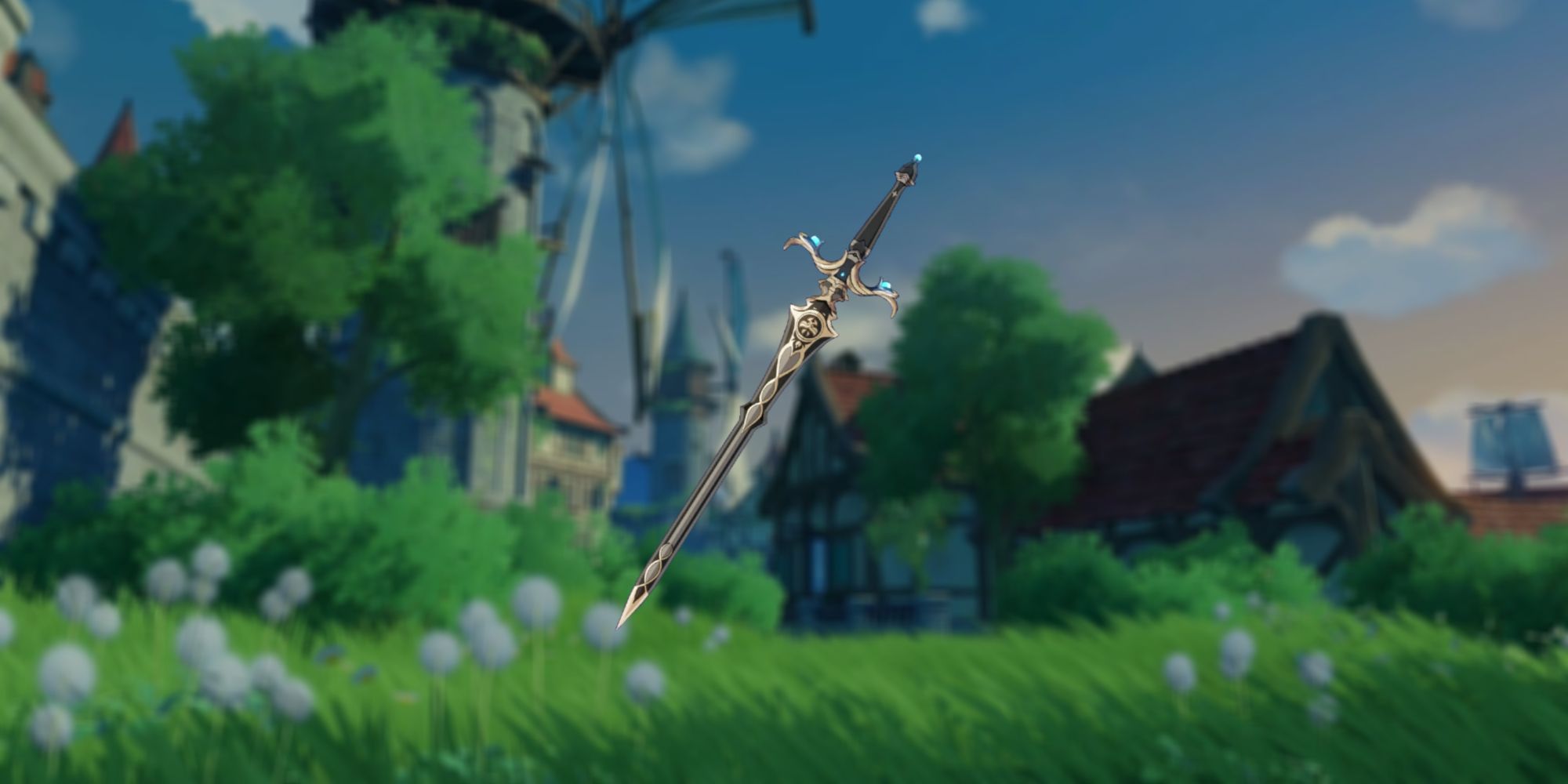 Another four-star sword with attack as its sub stat, the Royal Longsword is very compatible with Jean's kit. That means plenty of heals and just as much damage. The most tempting aspect of this weapon, though, is the fact that it increases crit rate.

At refinement rank five, landing enough shots on enemies allows this weapon to boost Jean's crit rate by up to 80 percent. This is an absolutely massive stat increase, and it's only made more powerful when combined with artifacts that up crit damage. Since this huge benefit is only applicable if she is on the field and taking out enemies, it's much better suited to a DPS Jean than it is to a support Jean. 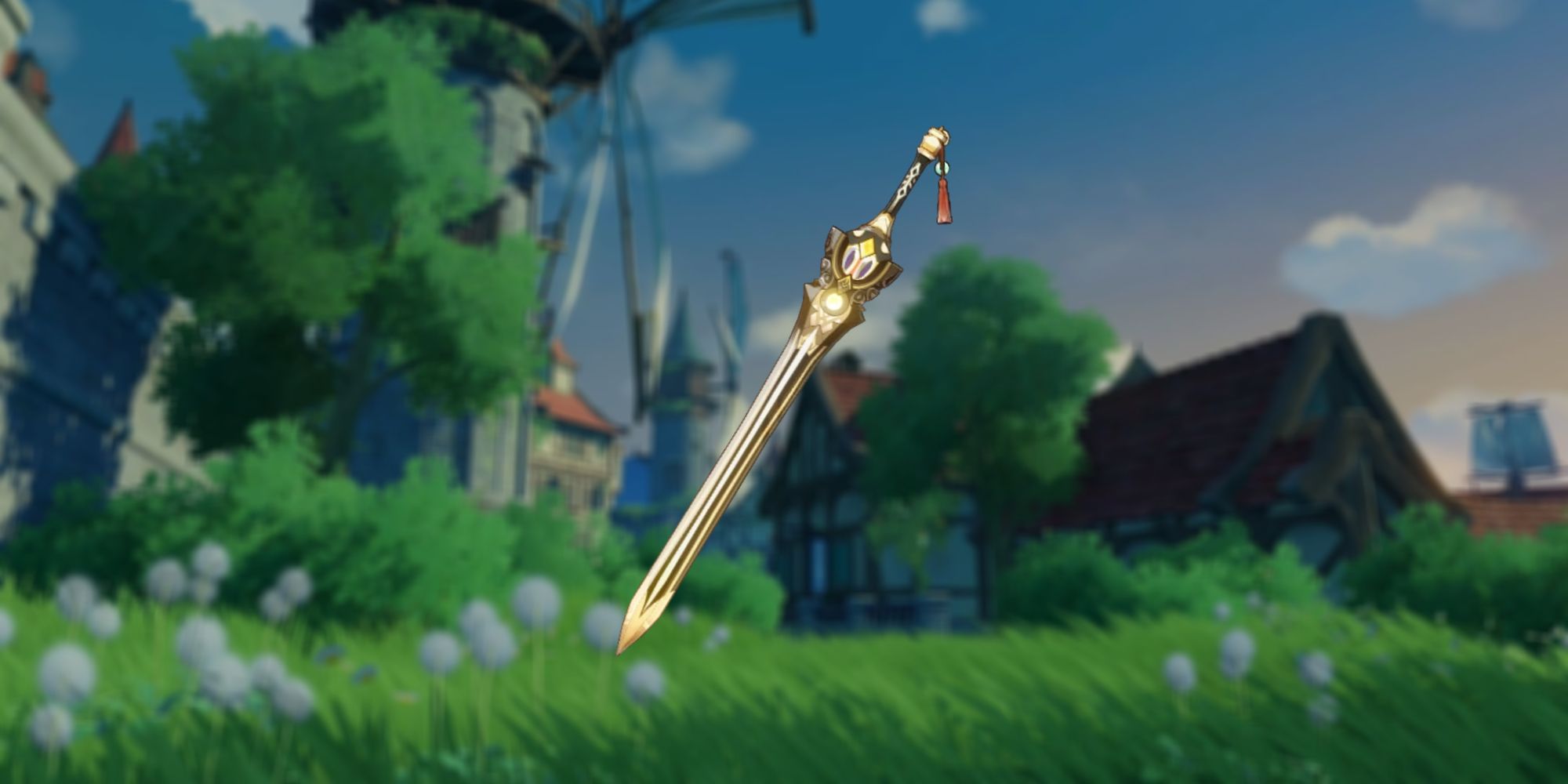 This four-star weapon is accessible to new players and veterans alike, as it's available as an adventure rank award and through forging. The ease that comes with obtaining this blade is especially helpful because it makes for quick refinement, which is ideal since the Prototype Rancour has a simple but powerful refinement effect: Smashed Stone. At rank five, every normal or charged attack will increase attack and defense by eight percent for six seconds. The stat increase is even able to build up to four stacks, each of which can occur once every .3 seconds.

Because of Jean's rapid slashes and attack-scaling heals, she is one of the best characters to use this weapon. Additionally, the physical damage sub stat is easy for her to take advantage of since both her normal and charged attacks are physical. 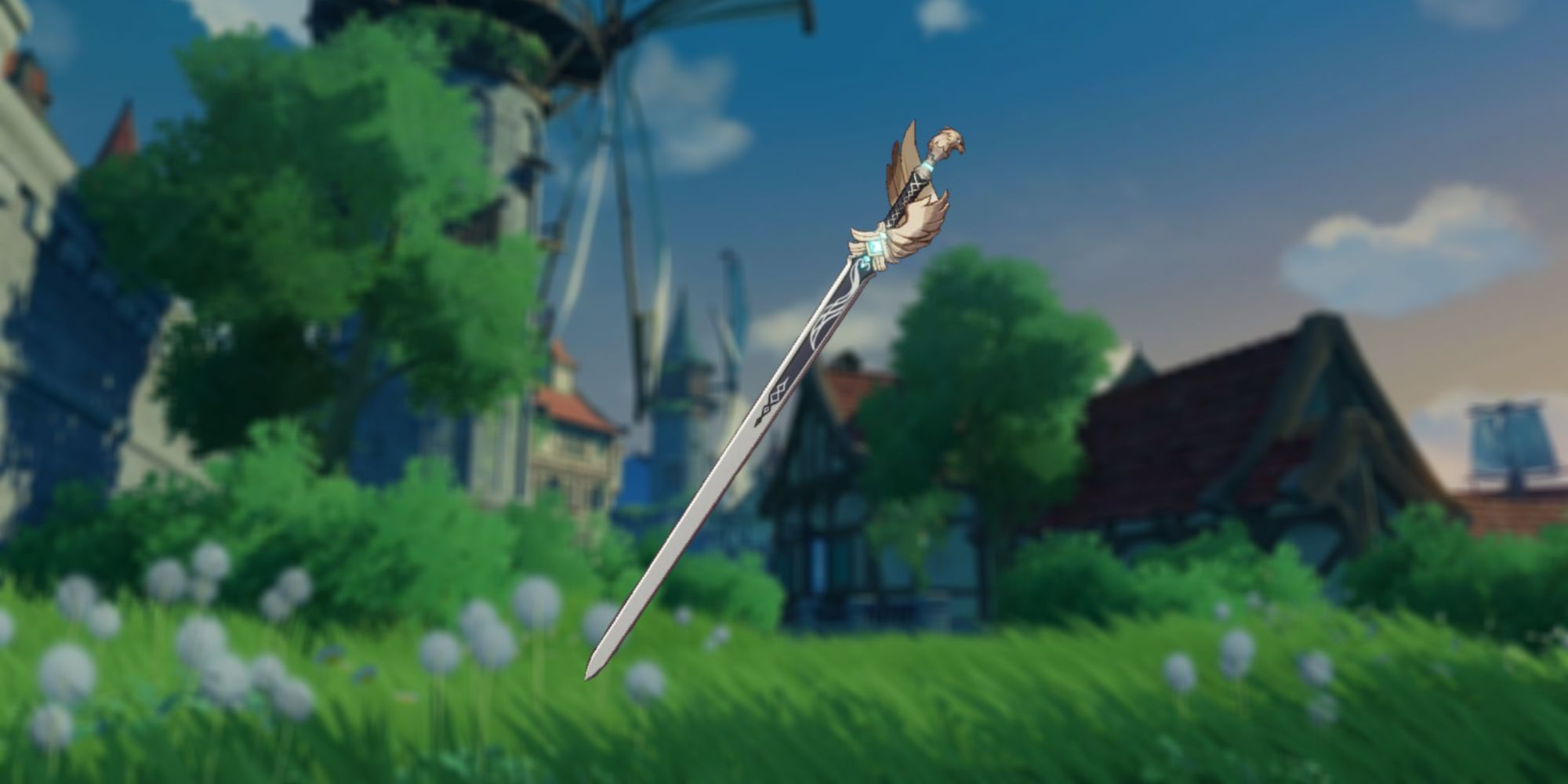 Aside from matching well with both of Jean's outfits, the four-star Favonius Sword is a great weapon in the hands of any support character. The energy recharge sub-stat helps her build quick, consecutive elemental bursts, which results in plenty of elemental reactions and healing for her team.

Her burst only builds faster when she's on the field, since crit hits result in a large likelihood of her regenerating six energy. This can be a godsend for desperate times when Jean's the active character and the player is frantically trying to get the rest of the team healed up; the extra energy regeneration this sword offers speeds up the process tremendously. 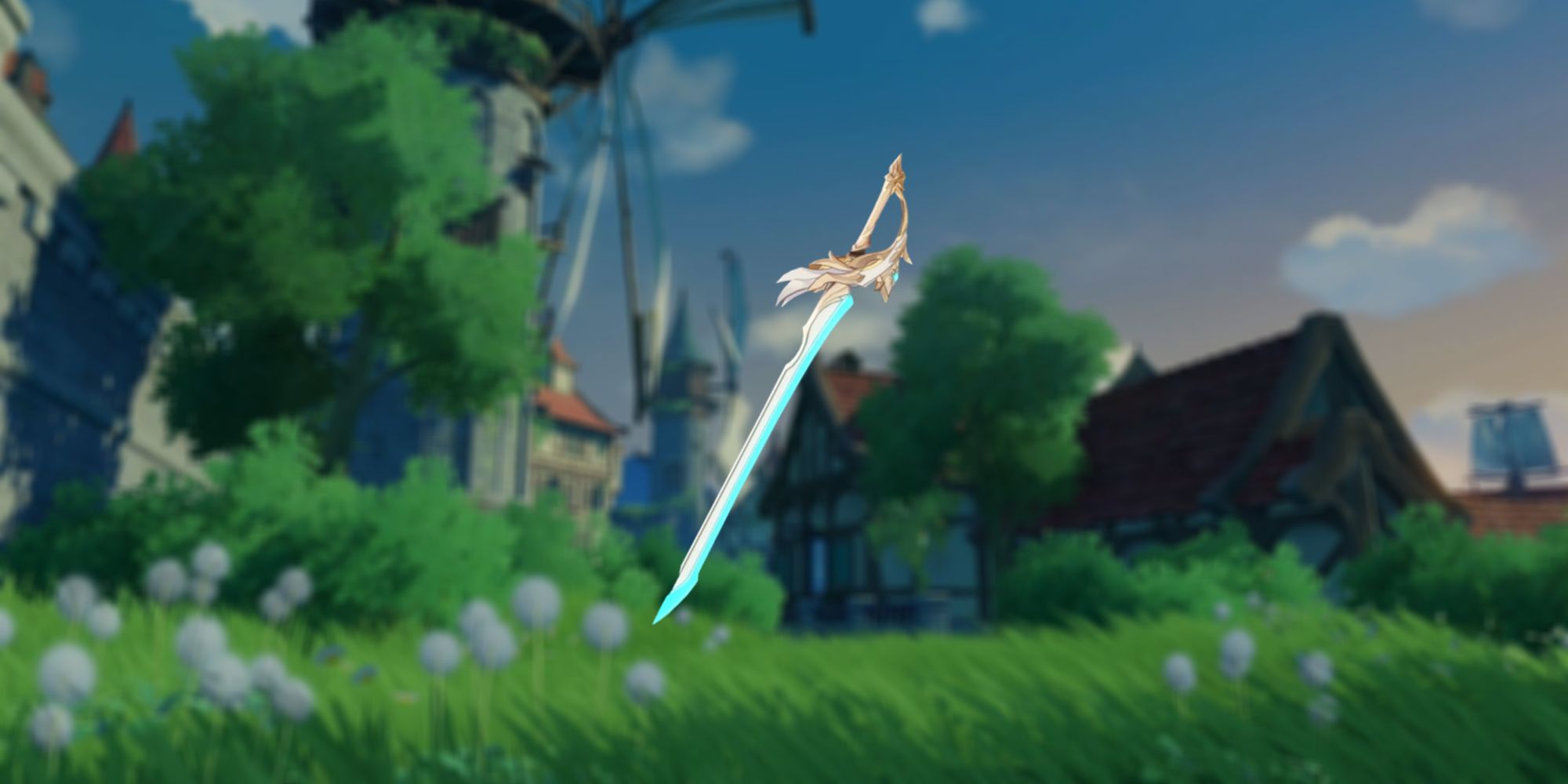 This five-star sword's physical damage bonus is a great fit for a DPS Jean. Working in tandem with an already large base attack, the 20 to 40 percent attack increase this weapon offers leads to its wielder dealing massive and consistent damage to enemies across Teyvat.

High damage isn't the only thing this sword can provide though; every 15 seconds, this blade scales on its wielder's attack to regenerate huge chunks of HP. In doing so, it even releases a wave of damage to the surrounding foes equal to 350 percent of attack at refinement rank five. These effects make Jean a nearly unkillable opponent with the potential to single-handedly clear enemy lines. 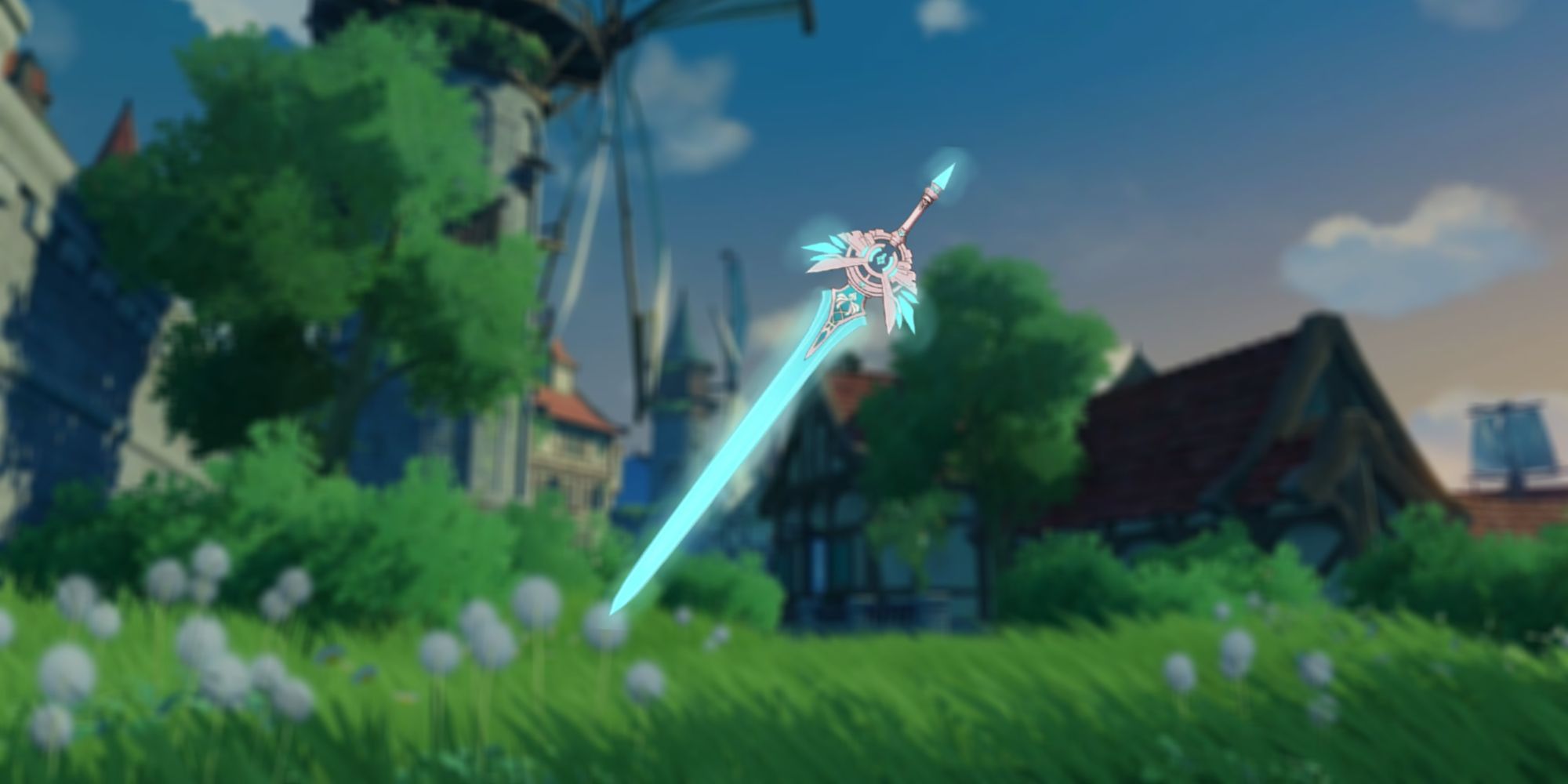 The exceptionally high base attack of this five-star sword couples with its useful energy recharge stat to make a blade worthy of Jean, the acting Grand Master of the Knights of Favonius. Its refinement effect grants an ongoing increase to crit rate, and it gives solid boosts to movement speed, attack speed, and damage upon the use of the wielder's elemental burst.

Aside from the strong base attack of this blade ensuring that Jean's healing is powerful enough to support an army, the variety of buffs it offers makes her an unstoppable and high-damage war machine. This weapon is a boon to her survivability, the strength of her elemental reactions, the effectiveness of her attacks, and her general ability to provide support to her team.