Gears 5: Where To Find Lena

The sixth game in the Gears Of War franchise, Gears 5 was met with much critical acclaim during its initial release and has remained a fan favorite over a year later. As it heads into its second year of release, with a variety of different settings, great overall storylines, and plenty of fun easter eggs littered throughout the gameplay, it’s really no wonder that fans keep coming back to Gears 5 time and time again.

As many games do these days, Gears 5 has plenty of side missions and collectibles available for players. One of these is the Lost Outsiders side mission, found in Act 2, Chapter 2 of the game. Follow the guide below to locate the mission and find Lena! 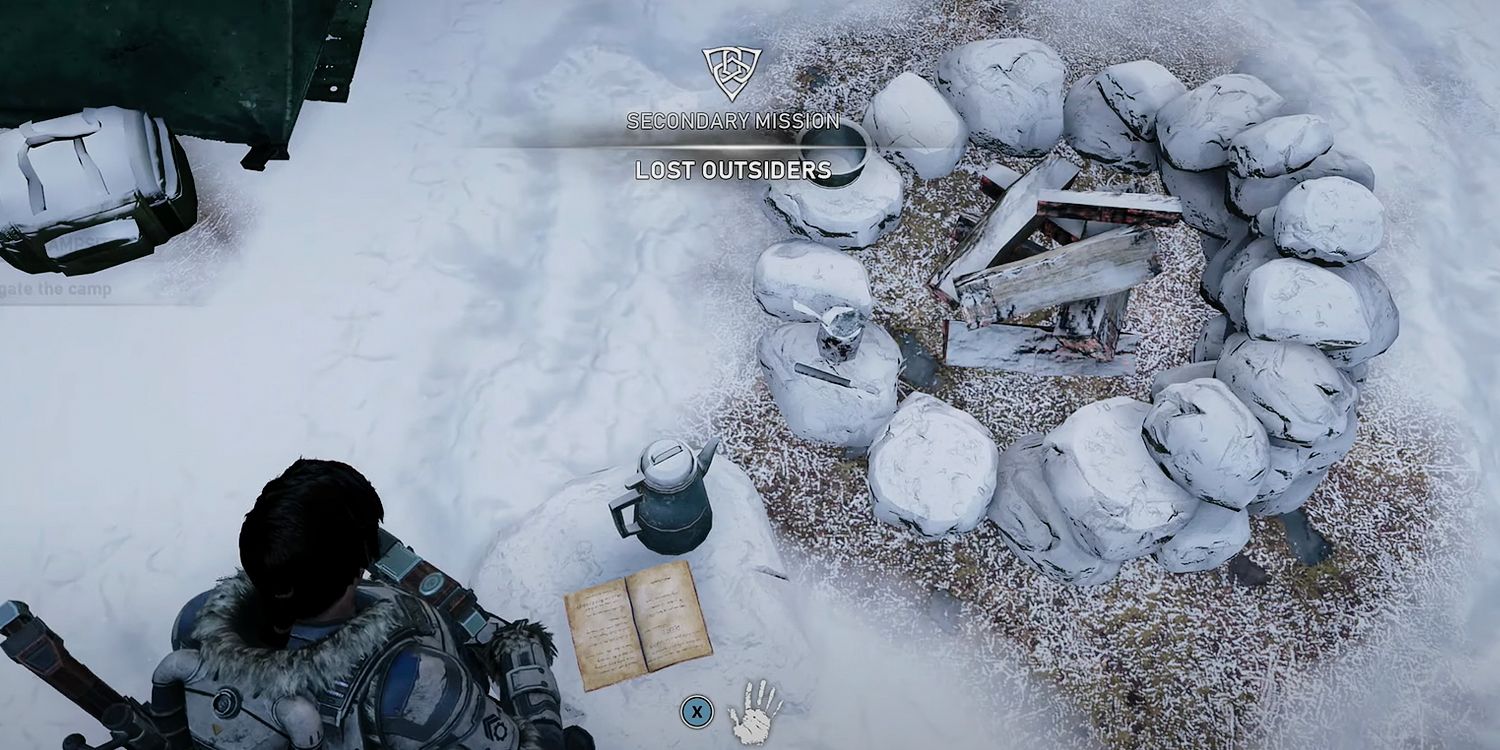 Following the main mission storyline into Act 2 will see you heading towards a settlement for the New Hope arc. On the way, you’ll stumble across this Outsider camp just to the side of the main path. There isn’t a whole lot to find here in terms of collectibles or loot but you will find Lena’s journal. It informs you that she and her friend, Norsko, were former residents of Riftworm Village who fled attack, only to have their new camp attacked too.

Kait decides, after reading the journal, that she wants to track them down and help them if she can. To do this, the task asks you to visit comms towers in both the North and the East. 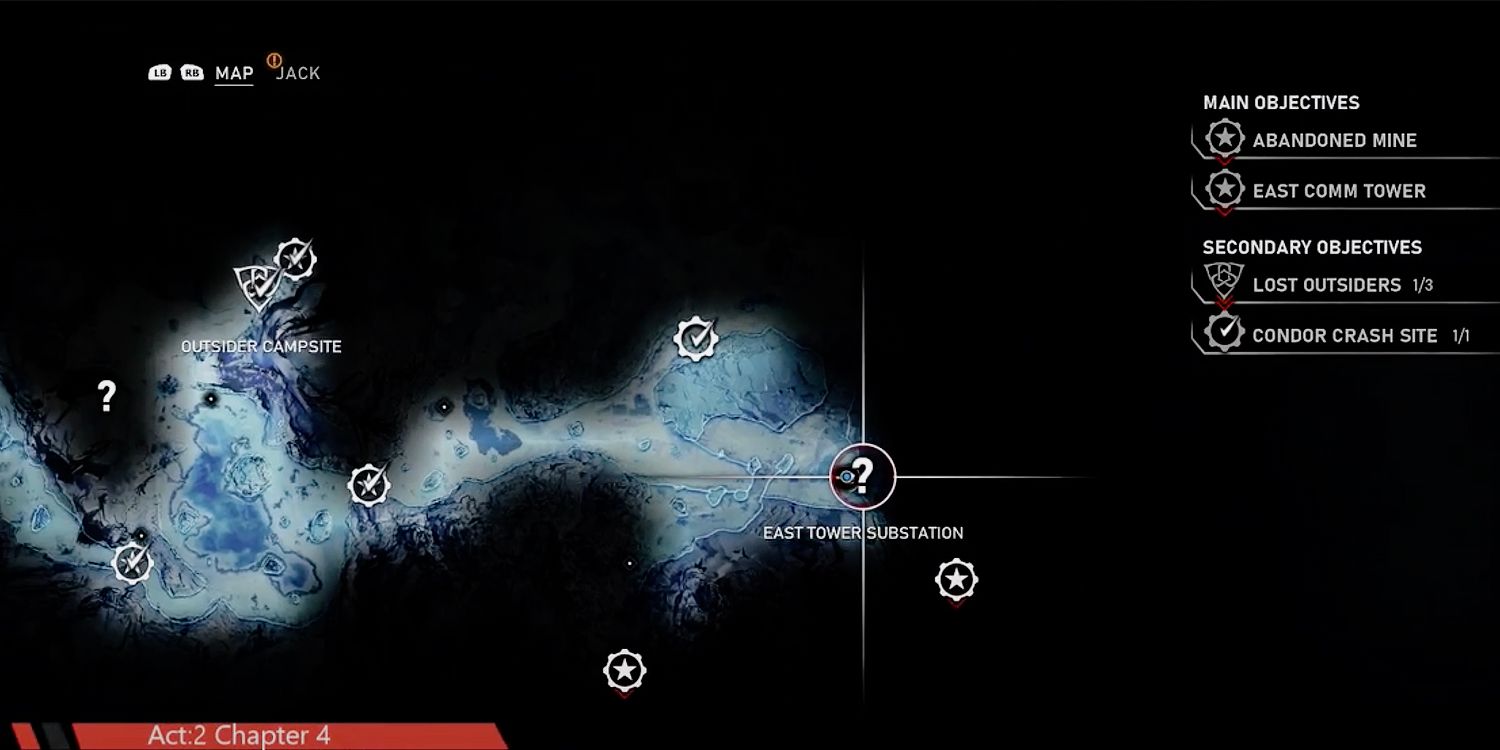 The mission gives you two separate locations to scout out—the North Comms Tower and the East. You can head to either at any time and there’s no harm in heading to the North comms tower first if you don’t mind a little backward and forwards. Once you’re there, you’ll find a scribbled note by Lena hung by the door but you won’t be able to get into the tower without the access codes.

This means you’ll have to travel down to the East Comms Tower before heading back North to gain access anyway, so it’s much quicker for you to just head straight to the East Tower straight off the bat. 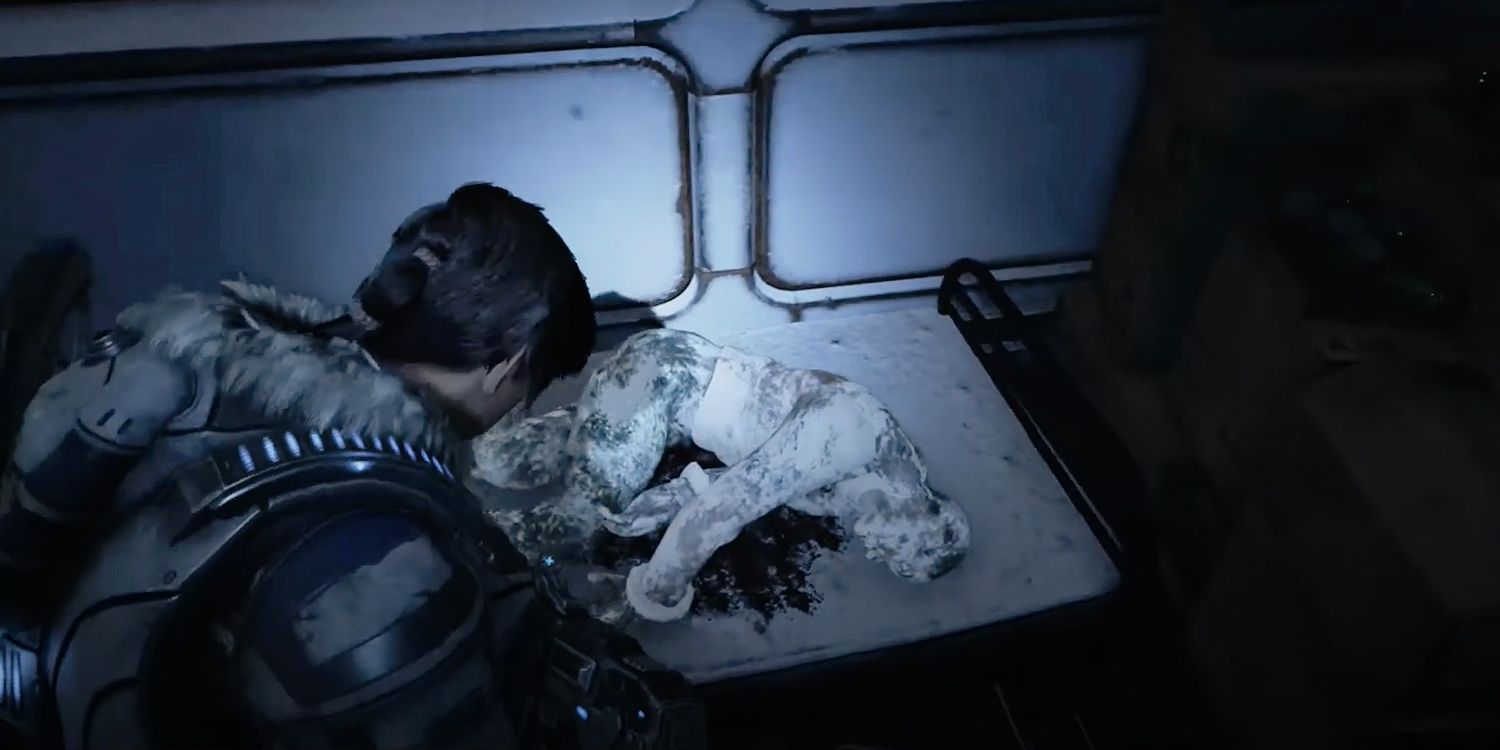 Follow the station around and you’ll eventually find Lena lying towards the back of one of the rooms. Unfortunately, she’s frozen to death—but don’t worry; her death is inevitable. You can’t change it by getting there any earlier or changing any of your previous steps. Luckily, her location coincides with a collectible that’ll give you the access code to the North Tower to continue the mission. So, don’t forget to look around the room, especially in the lockers opposite her body.

NEXT: Every New Enemy Type Introduced In Gears 5 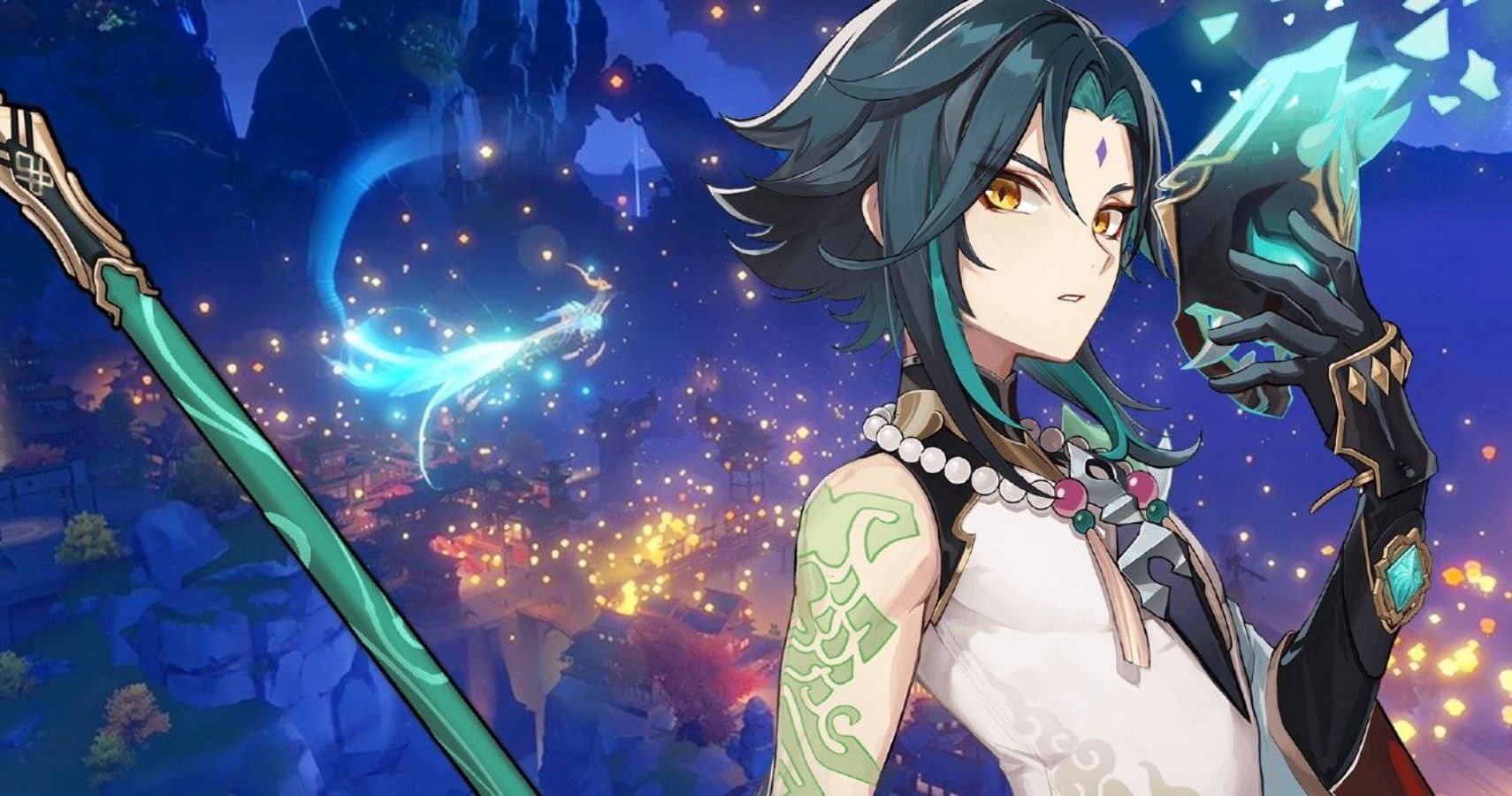 Irene is a recent Film and Media graduate finally putting a lifelong writing hobby to good use. An avid gamer ever since she received her beloved PS1 many moons ago; she’s spent years attempting to get better at it (jury’s still out on whether that’s worked or not.)