Gaming Detail: World Of Warcraft Is Littered With Booty (Literally)

Sometimes small gaming details make all the difference, and today’s tiny detail is a hill in World of Warcraft that looks very much like an ass, complete with a perfectly placed glowing entrance. It’s not the only somewhat dubious-looking location in Azeroth either, with many others having been pointed out by fans over the years. Don’t you just love the internet?

This latest find, which we are now calling Butt Mountain, is located in the snowy depths of Dun Morogh in WoW Classic. For anyone who thinks we’re exaggerating, take a look at this beautiful screenshot.

Now try telling us that mountain doesn’t have the sun shining out of its backside, quite literally. It even has what looks like a curve of a back, complete with shoulder blades. The only way it could be any more blatant would be if it was in Booty Bay.

The revelation has started a thread that probably says a lot about both the designers for the game and also those people who have enough time to find these things.

A player whose character is named Lithlis posted this image of the Blood Elf starting zone bridge, helpfully pointing out the phallic bricks. 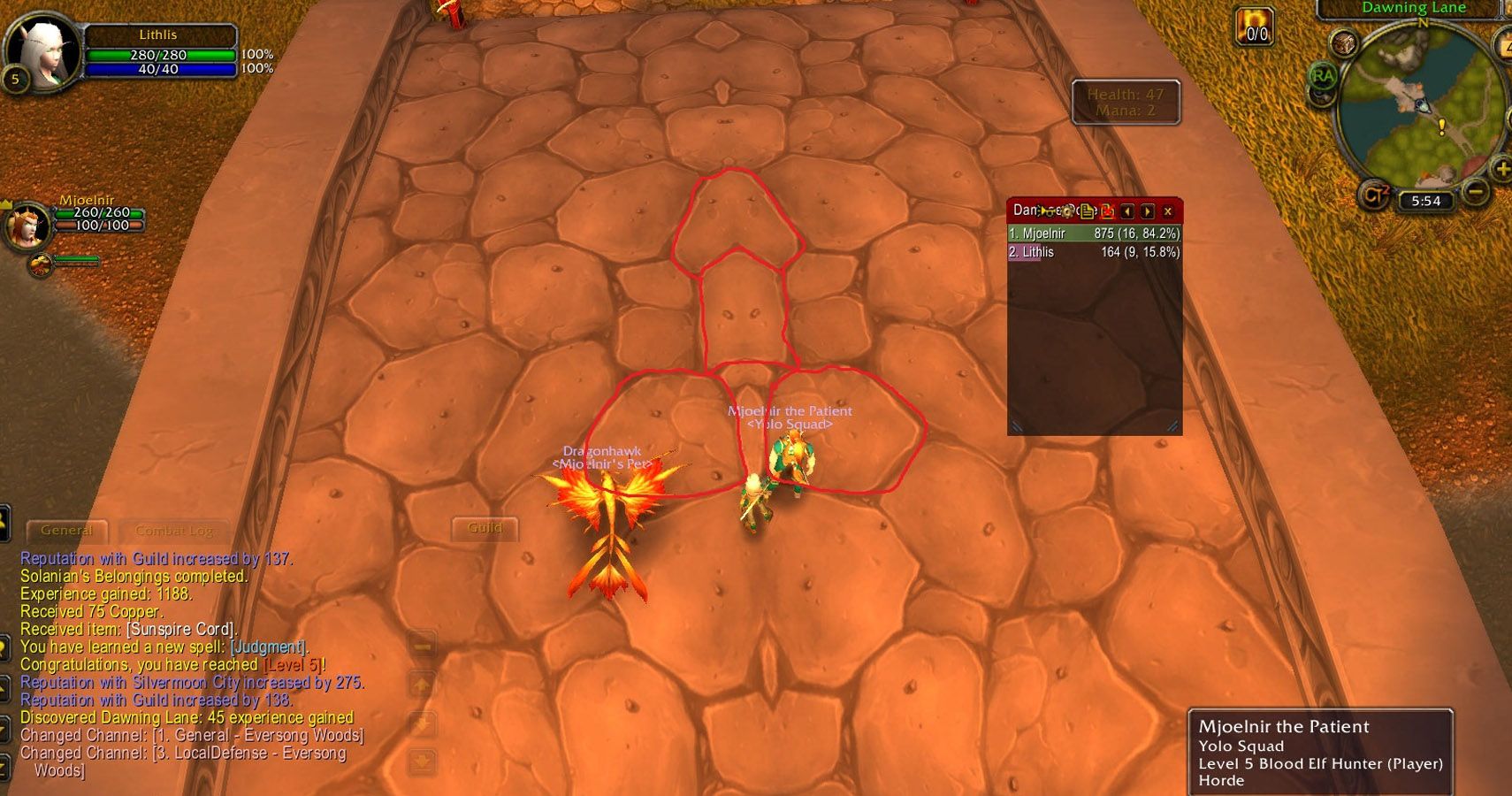 If you look closer there is also an outline of the owner of this brick-based genitalia, as pointed out on an NSFW Reddit thread.

There are other players seeing these penises as well, with more than one Twitter and Reddit user pointing out the shape of Thousand Needles, situated between Dustwallow Marsh and Un’Goro as an example.

Personally we suspect that if any part of your anatomy looks like this then you have some issues and need to seek advice but judge for yourself if this is a wang or simply some water.

The classic raid Ahn’Quiraj also contains a number of phallic symbols, including and I quote here “a pulsating, phallic, pink apparatus.” Although these are likely deliberate, and tied to Silithid army reproduction, the origin of the other dubious looking places remains a mystery.

Did the World of Warcraft design team deliberately make a penis-shaped bridge in Argus? Is butt mountain an effort to elicit a childish smirk from adventurers who need to go into its… err… depths? How many more of these images can be found?

We may never know but one thing is for certain, my day has been truly brightened by the image of that glorious mountain and I hope to visit next time I’m in Dun Morogh, just for the screenshots.