Brad G provides a rather lengthy description for the description, urging Nintendo to release the life simulation game early. Brad G states that, given “mounting concerns over the coronavirus,” Nintendo should release Animal Crossing: New Horizons early to theoretically take our minds off of the pandemic-causing virus. 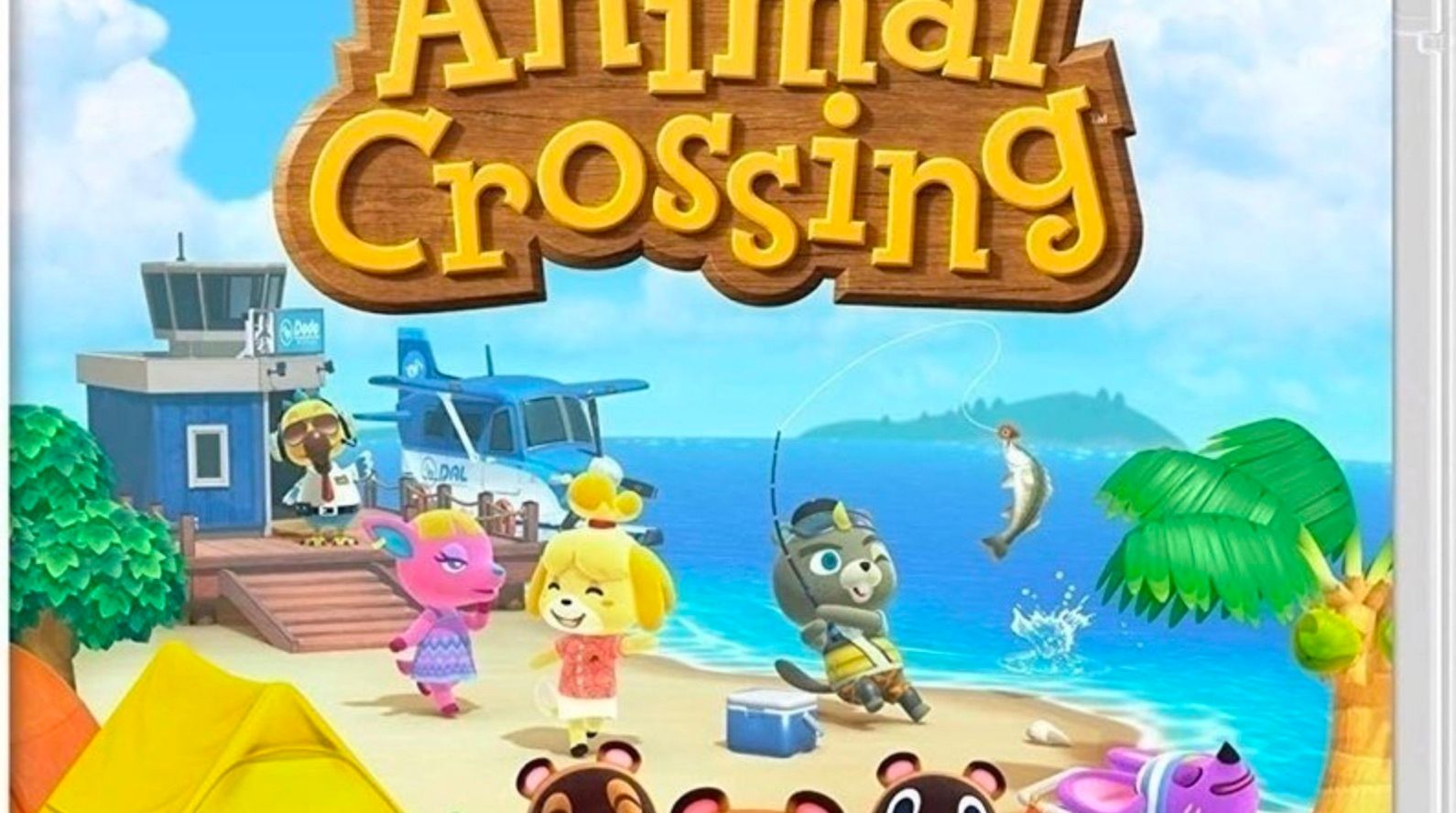 Brad G references the large events and ongoing mass gatherings canceled, including games in the NBA, MLB, and NHL, as well as events like Coachella and SXSW. The petitioner also mentions that Disney World, which has traditionally been open through widespread panics, has closed its doors in the meantime to mitigate the spread of the coronavirus.

As such, Brad G concludes that Animal Crossing: New Horizons should release early to help quell the restlessness of bored consumers who aren’t left with a bevy of options. Brad G specifies that this should be “effective immediately” and states that Animal Crossing: New Horizons‘ projected replay value could help take up hours of gamers’ time until the impacts of COVID-19 start to fade.

The petition currently has over 23,000 signatures and counting. 25,000 is the current benchmark, and it seems that will be reached promptly if the rate continues at its current state.

While somewhat comical in its professional tone, and perhaps genuine to an extent, this petition can be taken as a little distasteful. Amid a crisis, and with Animal Crossing: New Horizons less than 48 hours away from release, this petition seems to be ill-timed, though the thousands of signatures it’s gathered indicate either utmost anticipation or sheer desperation (or both) on gamers’ parts. There is a very real point to a reduction in available activities, but there are likely better expressions than a public petition using a pandemic to have a game released early.