Funimation and Sony Pictures Television Games have announced on Thursday that My Hero Academia: The Strongest Hero will be released on Android and iOS devices in some Western countries this spring. The game will be released in English for the first time in North America, Latin America, the United Kingdom, Ireland, Australia, New Zealand and Scandinavia.

Funimation and Sony have each released a promo trailer for the open-world RPG game to give you a taste (no pun intended about Deku swallowing All Might’s hair) of what it’s like to explore the My Hero Academia universe. You can check out the trailer from the latter below.

In The Strongest Hero, you’ll be able to build your fighting team roster with the capricious students of Class 1-A and pro heroes like Deku, Bakugo, Todoroki and All Might in story mode to take on the most fearsome villains, like Shigaraki and Nomu, and maybe even some other members of the League of Villains. You can also duke it out with other players in PvP mode and the Allied Assault co-op mode.

New content will be released every month, so you can enjoy some powerful rewards and recruit more heroes. Pre-registration for the game is now live on its official website. 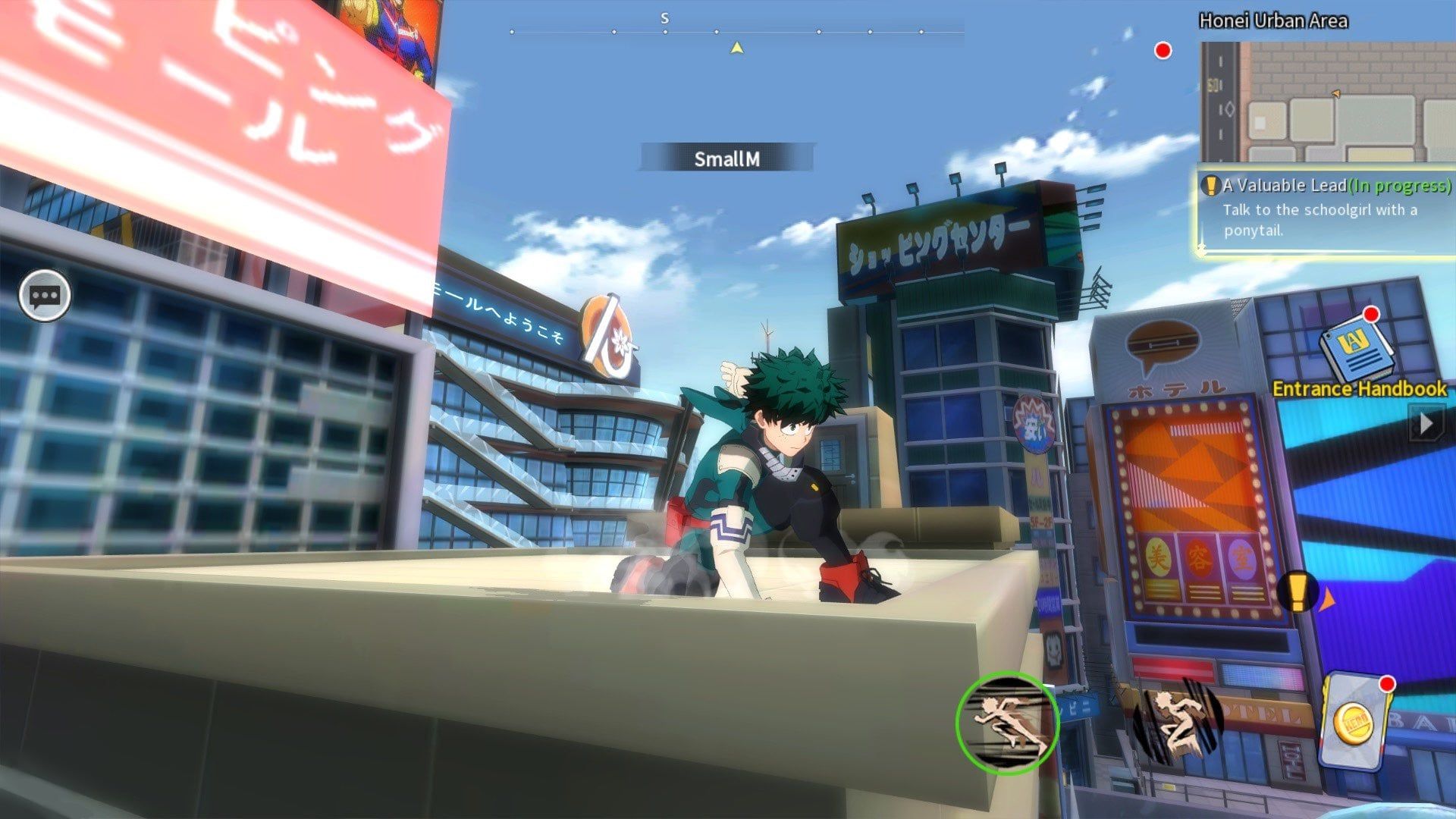 The joint announcement of The Strongest Hero’s Western release comes after the fifth season of My Hero Academia began streaming on Funimation on March 27, with the English dub airing two weeks later. The new season will even start airing on Toonami next month.

“Fresh from the launch of the new season of My Hero Academia, Funimation is committed to delighting fans on more platforms and in more ways than ever, and The Strongest Hero allows them to enjoy the franchise’s characters, content and one another in one go. Excitement in My Hero Academia is at an all-time high, and it’s the perfect time to bring fans a new mobile game experience for the first time ever outside Asia,” said Mitchel Berger, Senior Vice President of Global Commerce for Funimation Global Group.

It’s no secret that My Hero Academia has gained popularity in the anime scene. With five seasons and two movies in its arsenal, with a third one on the way and making a theatrical debut in the U.S., and now a mobile game heading out of Japan and into Western territories — although a specific release date hasn’t been given despite that we’re technically in spring — Deku and the crew have smashed their way into all of our hearts.