There’s a fair amount of stuff going on in Frozenheim. Between waging war, exploring, fine-tuning your production, and fighting off bears, it’s fairly easy to forget about a few things. One of the systems that can be overlooked – especially during the campaign – are Runestones, and by extension, Temples.

Whilst not always a system you can take advantage of, Runestones can radically change how you play the game when they are around. Mastering Runestones and understanding how Temples work can elevate your play, and neglecting them is just asking for disaster. Grab some Scouts, say a few prayers, and let’s get right into it. 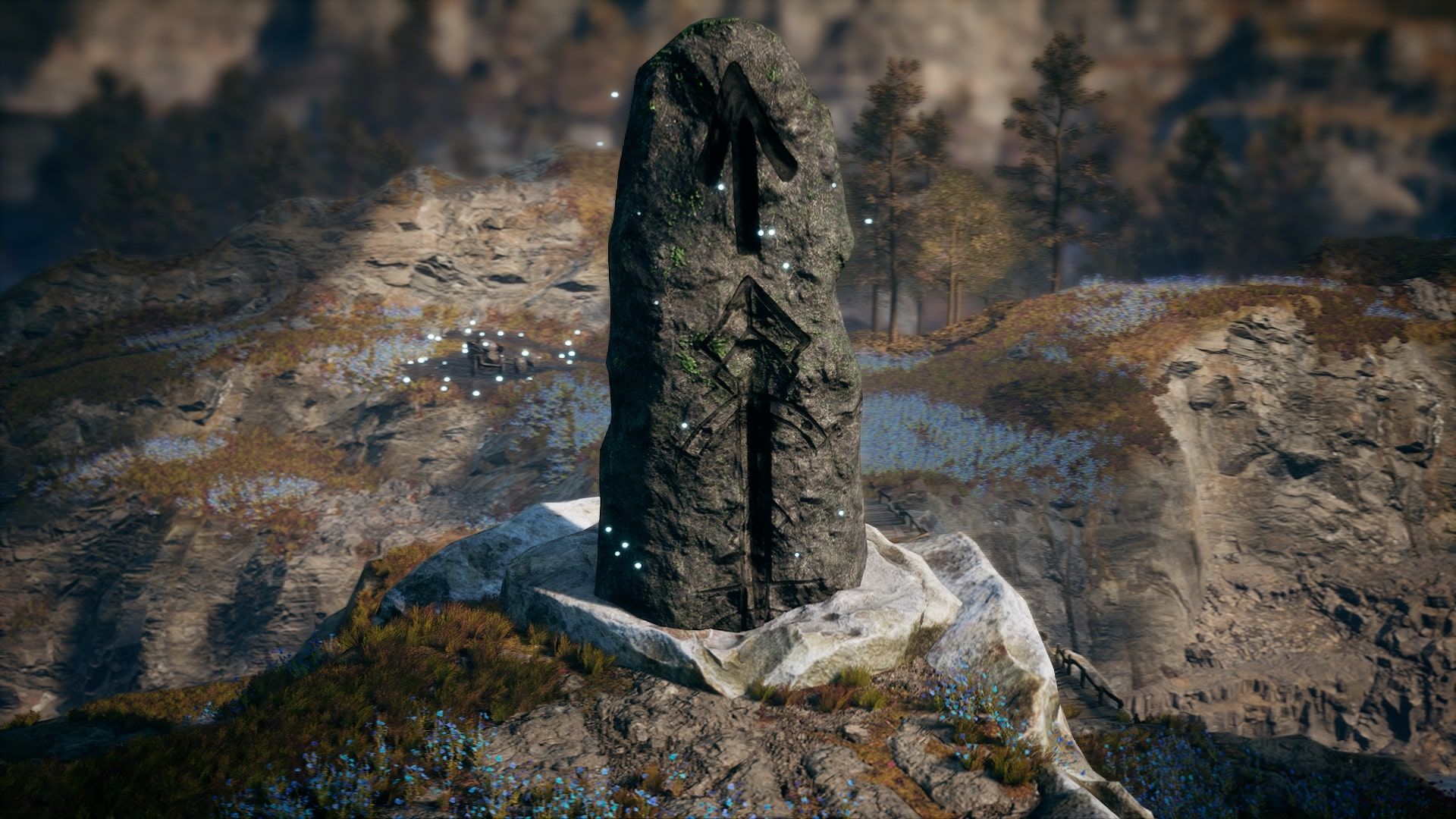 Runestones are neutral discoveries that litter some – but not all – maps. Runestones by themselves, do nothing. However, just claiming a Runestone opens up options back at home. 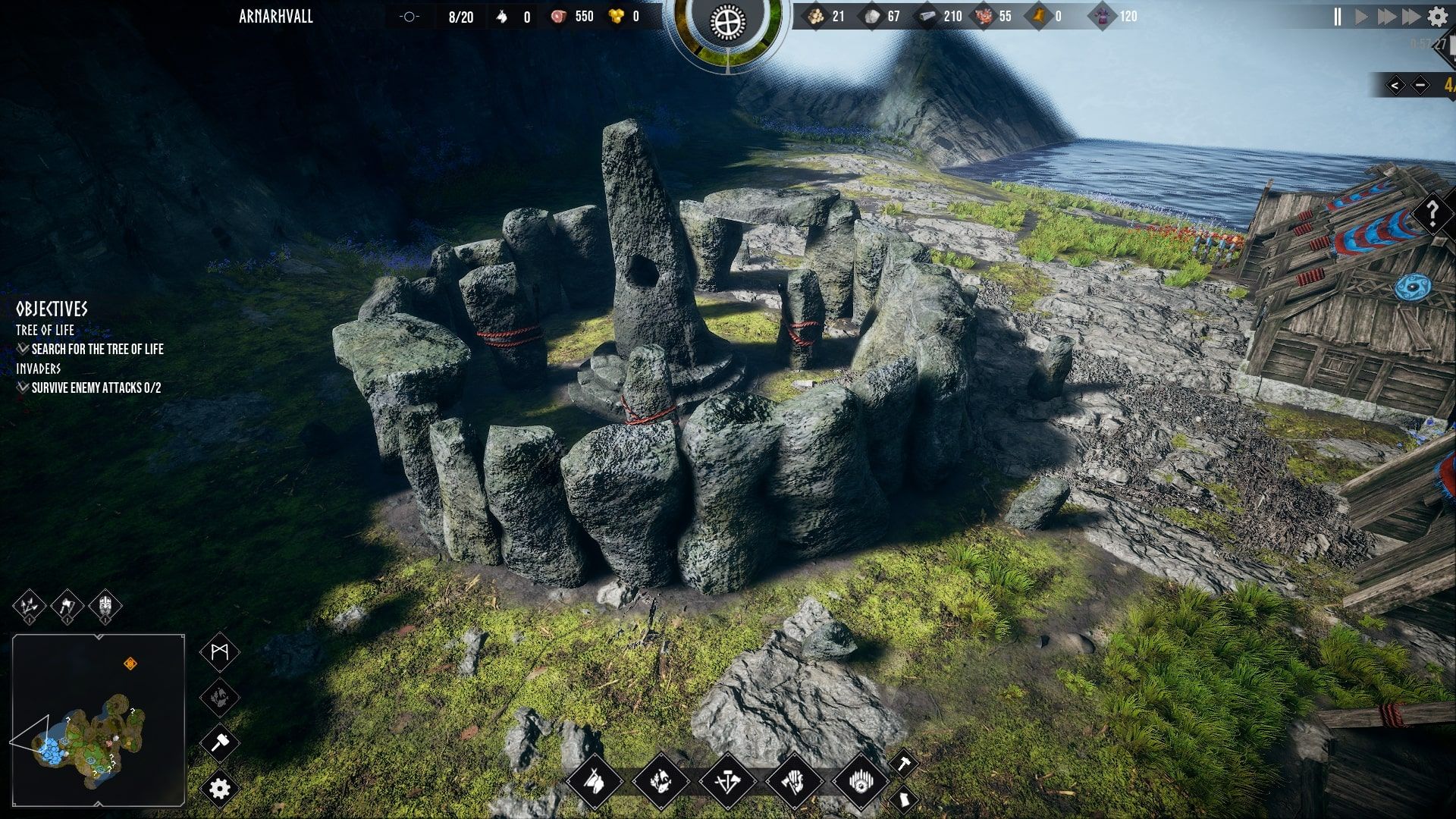 A Temple is a building that is required to harness the power of the gods. You can build a Temple on any map, and their very presence will increase the Happiness of nearby houses. However, if you have found a Runestone, then you can use your Temples to grant temporary Blessings to your people.

These Blessings vary in effect and usefulness, but the very best of the bunch are game-changing – even game-winning.

How Each Blessing Works 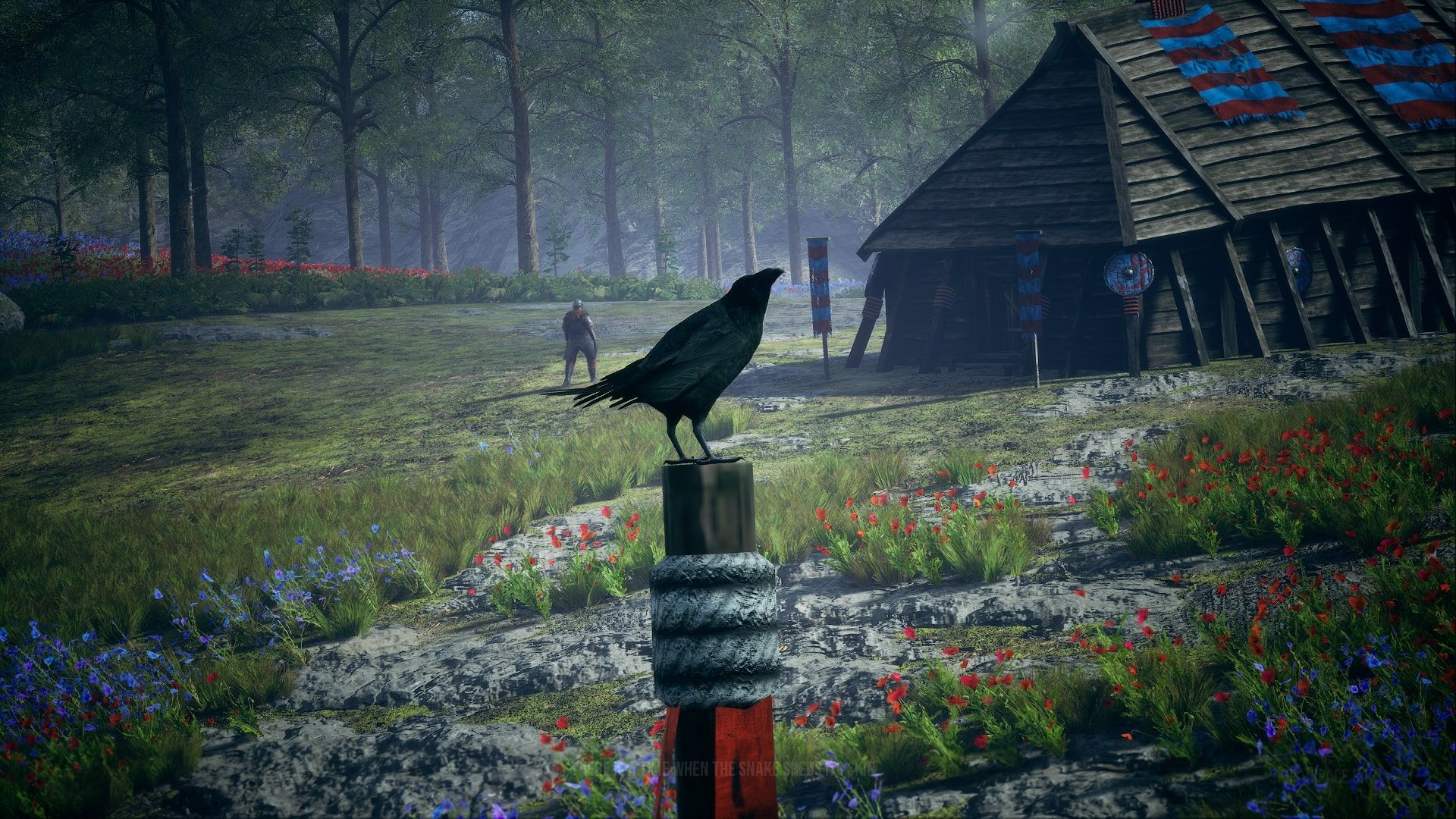 Blessings are powerful buffs that grant temporary benefits to your settlement. Activating a Blessing will put all Blessings on cooldown, so be aware that you won’t be able to spam these out willy-nilly. Thankfully, the cooldown isn’t too long, so you won’t be without divine aid for extended periods.

Freyja’s Blessing is arguably one of the most powerful in the game. At least, it is in the early and mid-game. This blessing re-forests any cleared woodland in your territory. Wood is a resource that is painfully scarce in Frozenheim. You often start with a lot of Wood, but you quickly deplete your reserves and run out of trees.

With Freyja on your side, you functionally have infinite Wood without having to resort to the Marketplace. Whenever wood is running low, pop this Blessing and disaster will be averted.

Loki’s Blessing is one of the weaker blessings. It doesn’t directly affect production or combat, so it sort of languishes as one of those things you simply don’t use. This blessing clears the skies – removing any weather effects for example – and improves your unit's sight.

This is fine in practice, but there are much better Blessings you can use. You can get most of Loki’s benefits just from recruiting a Scout and having them run ahead of your forces.

This Blessing unfortunately falls into the same camp as Loki. It’s not bad, it is just really specific in a way that isn’t all that great. Aegir will increase the speed of all your naval units. If you are building a mighty navy, then sure, this can be handy.

The thing is, there aren’t that many maps that require that kind of naval power. Even then, this buff doesn’t increase damage or effectiveness – only speed. You are better off doing almost anything else and waiting a little longer for your ships to get to their destination.

Bragi is right up there with Freyja as one of the most useful Blessings in the game. Unlike Freyja, Bragi is fantastic for the duration of the game – not just in the earlier segments. Bragi increases the production of all production buildings by 100 percent.

This boost is not to be underestimated. The boost can rapidly increase your ability to replenish your military, expand your empire, build up defences, or do whatever else you want to do. Doubling your efficiency – even in a poorly optimised settlement – is staggeringly good.

Odin’s Blessing is another powerful one. It allows you to research technologies at the Elder Hall 50 percent faster, whilst also at a 50 percent discount. These technologies can get expensive for some Clans, and being able to slice them in half and research faster is too good to pass up.

Of course, this Blessing falls off later in the game, but if you want to increase the power of your Clan, then Odin’s Blessing is a must since it makes it so much more efficient.

That requirement is pretty steep, but there are ways to get around it. The biggest one is by playing the Raven Clan. The Raven Clan have a Tier One Clan ability that allows them to see the location of all Runestones. This makes claiming them trivial in the long run.