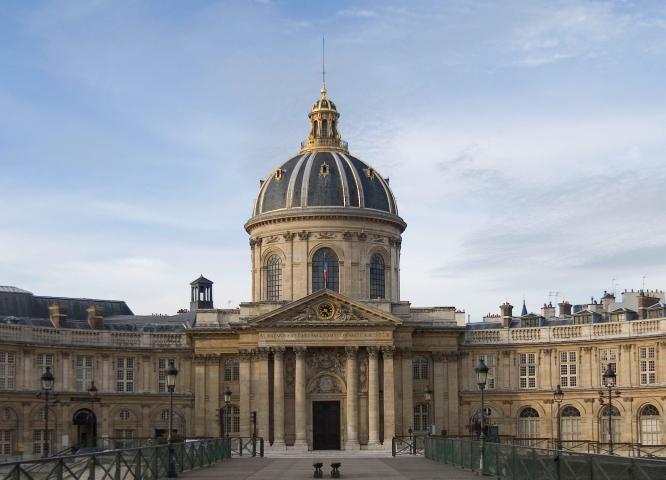 English words like streamer and cloud gaming have been deemed a ‘barrier to understanding’ in France, but their replacements are a bit awkward.

All languages are constantly evolving but if you speak anything other than American English the influences from across the pond are often hard to ignore. France in particular has always made a great effort to ensure its language remains distinct and it’s worried that gaming is letting the side down.

Retaining the integrity of the language is particularly difficult when it comes to online activities for which there are no traditional phrases. So in France most gamers just use terms like esports and streaming without really registering that they’re not French words, but the French government wants that to change.

The Académie Française has been looking after the French language for centuries and is concerned about not only the number of loan words but things like train operator SNCF’s current branding being Ouigo, which is purposefully designed to sound like ‘we go’.

The video game changes will become an official part of the French language and must be followed by government workers, including teachers.

However, as you can see, most of the phrases are rather clunky and apparently officials had trouble working out what the French equivalent terms would be, as most French websites and magazines just used the American standards.

Rather than just been petty for the sake of it, the Académie Française insists that it’s merely trying to make gaming as accessible as possible, and to remove any ‘barrier to understanding’ for French non-gamers.