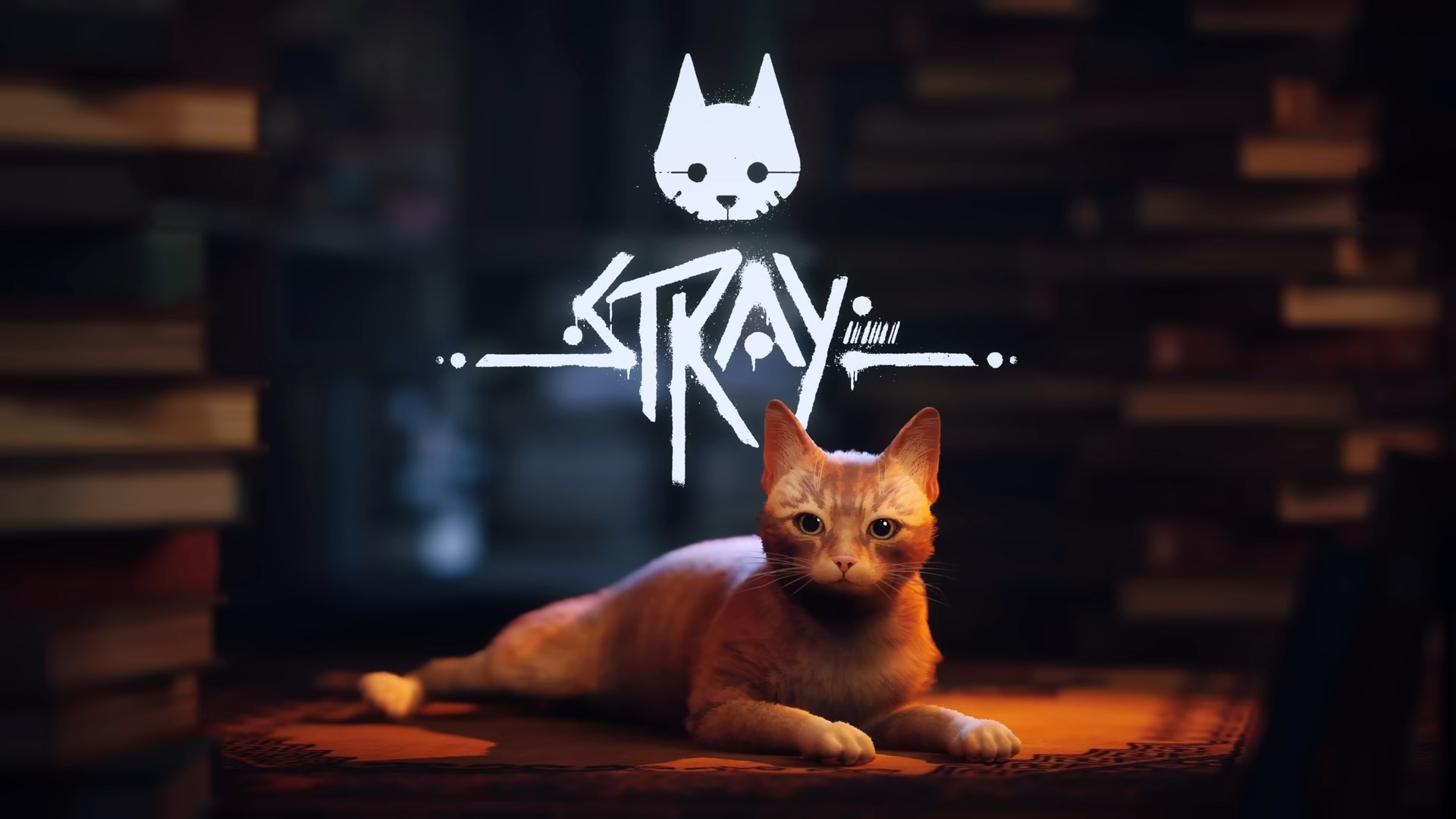 Sony is now offering free trials for PS Plus Premium, right before Stray launches as a free download for subscribers.

We apologise for sounding like a broken record, but we really can’t wrap our head around Sony’s lack of advertising for its revamped PlayStation Plus service.

It made no real attempt to let people know when it went live in the UK, it released new PS Plus gift cards without telling anyone, and now it’s introduced free trials for the service’s Extra and Premium tiers without so much as a Twitter post about it.

The trial session only lasts a week but considering Premium is the service’s highest tier (including everything in the other two tiers plus the retro games catalogue), there’s no reason not to try it out if you’re still on the fence about subscribing.

This comes just a day before a new line-up of games was added to the service, which includes the likes of Final Fantasy 7 Remake Intergrade and Marvel’s Avengers.

The timing is especially surprising since tomorrow also sees the release of Annapurna Interactive’s Stray, an adventure game where you play as a cat lost in a world populated by robots.

Sony announced last month that Stray will be completely free for anyone who’s subscribed to the Extra or Premium tier. With the free trial, however, even non-subscribers can play the full game until the end of their trial period.

Since it’s a pretty short game, you could feasibly beat the entire thing without ever needing to pay for it, which will undoubtedly have an impact on the game’s sales.

Adding a game to a subscription service the day it launches has some benefits, but it also has drawbacks. Earlier this year, Oddworld: Soulstorm director Lorne Lanning explained how its launch on the service was a ‘double-edged sword’ and ‘devastating’ for its sales.

If you want to sign up for a free trial yourself, you can do so easily on the official PlayStation website, were you’ll see the different subscription plans priced at £0.00.

This is only the case if you’re not signed into your PlayStation account or don’t already have a subscription. We checked it ourselves while logged in and the option for a free trial didn’t appear for us.

Sony’s terms and services also notes that you’re eligible for just one free trial (obviously). Plus, it will automatically update to a paid subscription once the trial period ends so, if you don’t want to start paying for it, you’ll need to cancel beforehand.