Fortnite’s Recycler is different from any other weapon on the island and appears to have been inspired by a very popular series of Nintendo games.

Running out of ammo in Fortnite can be detrimental to your round and deadly should you stumble upon an opponent, especially when playing Team Rumble. As the storm closes in, ammo boxes become more and more scarce. However, Epic has added a weapon this week that doesn’t rely on the discovery of ammo to keep it functional. Pretty much anything you find can be ammunition.

The weapon is called the Recycler, and it does exactly what it says on the tin. You are able to suck up things such as rocks, trees, and even player-built structures. Those items are then recycled into explosive ammo that can be fired at players or their builds, blowing them to smithereens. 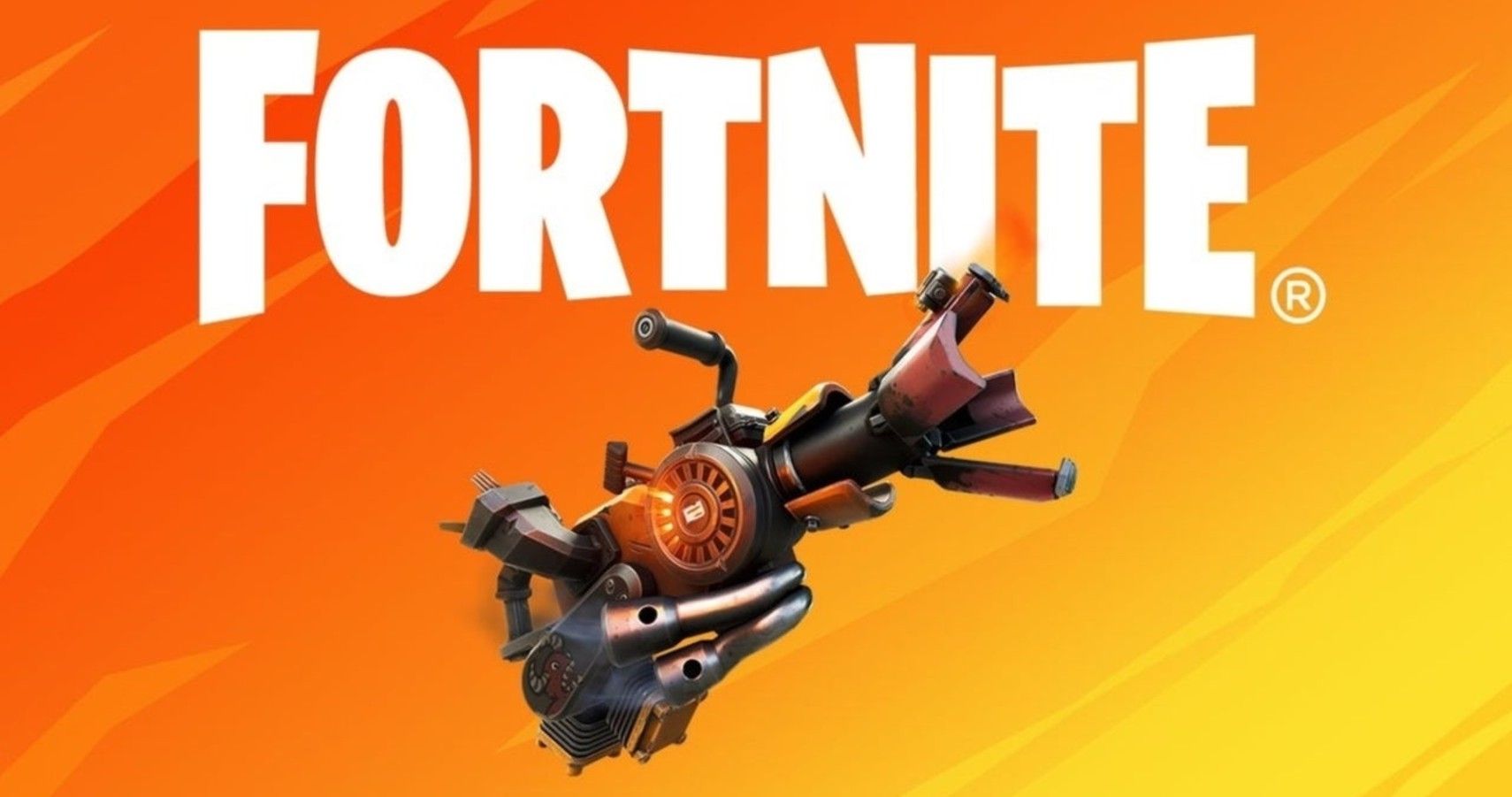 To non-gamers, the Recycler will resemble a souped-up leaf blower, and holding it feels as if your avatar is holding a chainsaw. However, as was highlighted by Eurogamer, to the Nintendo-initiated the Recycler screams a weapon Luigi has wielded in three separate games. The Poltergust-3000 which the Mario brother uses to suck up ghosts and boos in all three of the Luigi’s Mansion games.

No one is saying Fortnite’s Recycler was inspired by Luigi, nor is it necessarily hinting at a Nintendo crossover. Then again, it wouldn’t be beyond the realm of possibility to see Luigi or other Nintendo characters show up on the island. Epic recently hit Fortnite players with a survey asking which characters it would like to see make the crossover next, and some who call the Mushroom Kingdom home were included as options.

Epic appears to be trying to well and truly end the console war via its Fortnite crossovers. Not only is the game available with crossplay on all platforms, except mobile for the time being, but it even includes characters that were previously console exclusives. No other game allows you to play as Master Chief on a PlayStation. Mario appearing on any other console than a Switch right now though, that feels like a stretch, even for Fortnite.

NEXT: The Rock Could Be Set To Replace Arnold Schwarzenegger As Terminator