Home » News » Fortnite Galaxy Cup Register: How to get the new Galaxy skin from Samsung Tournament

Fortnite Galaxy Cup Register: How to get the new Galaxy skin from Samsung Tournament 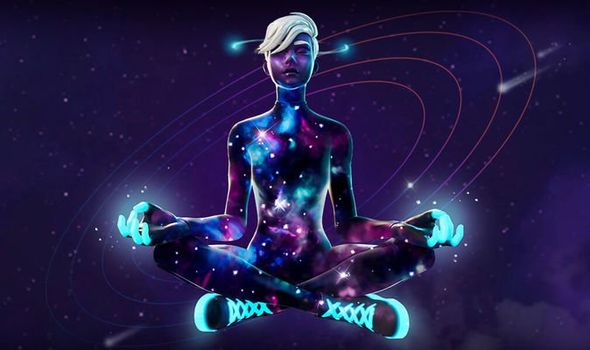 There’s plenty to look forward to this month, with the new Fortnite Galaxy Cup giving fans the chance to unlock a fancy new Battle Royale outfit.

The Fortnite Galaxy Skin is part of a range that has been made available throughout the game’s existence as part of a partnership between the development team, and Samsung.

But while other outfits have required gamers to buy a particular Samsung phone, The Galaxy Cup will make it easier for more players to unlock the new cosmetic bundle.

But gamers will need to be ready to sign up and register their interest if they want a chance to get the shiny Galaxy skin this weekend.

HOW TO GET THE FORTNITE GALAXY SKIN

To get the new Fortnite Galaxy skin this weekend, you will need to win big during the Samsung Galaxy Cup.

This new tournament is kicking off on July 25 and comes with a few requirements that some gamers will not be able to fulfil.

The first is that you need to have Fortnite installed on an Android device and you will need to take part in this weekend’s event using it.

The good news is that the Galaxy Cup competition is open to all eligible Android players using Fortnite-supported devices.

Players will need to make sure Two-Factor Authentication is enabled on their Epic account, and they will also need to head over to the “Compete” tab on their chosen device and make sure they have completed the sign-up process.

During the Galaxy Cup, the top-performing players for each day will have the opportunity to earn the Galaxy Scout Outfit.

But even if you’re not the best at Fortnite, all players who participate in a minimum of five games will be awarded the Star Scout Wrap.

Daily regional winners will be determined as follows: 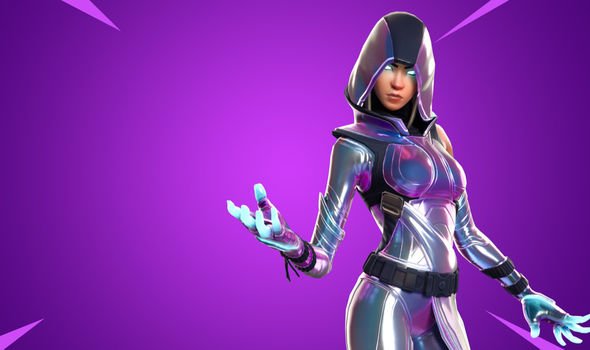 A message from Epic Games adds: “Depending on a player’s placement, he or she may be awarded more than one prize category (“Galaxy Scout,” or “Galaxy Wrap”), but in all cases will only be awarded one of each prize.

The big difference between this Galaxy skin and others that have featured in the game previously is that the new Scout outfit will be available in the Item Shop at a later date.

So if you really like the design but still miss out on the needed wins, you will still have the chance to snap it up in the future.