Home » News » Fortnite downtime: When is Fortnite Season 6 downtime, how long are servers down?

Fortnite downtime: When is Fortnite Season 6 downtime, how long are servers down? 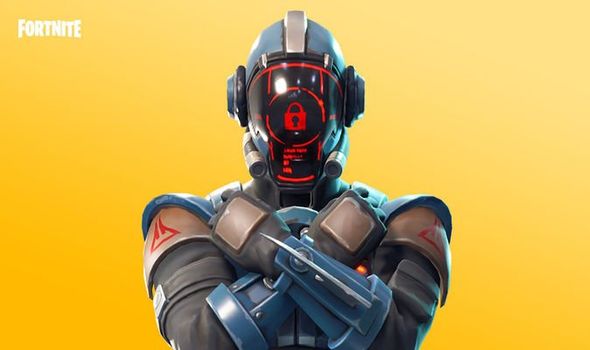 Epic Games has announced that they will be taking servers offline for Fortnite Season 6 downtime in the early hours of Tuesday morning, March 16.

This means that the game will be unplayable during this maintenance period, which is expected to last several hours.

The good news is that when servers do go back online, there will be a unique new mission to complete.

This will happen straight after you can get back into Fortnite, and right at the start of Chapter 2, Season 6.

But with so much going on, gamers have been warned that the next seasonal patch will be different from others.

WHEN IS FORTNITE DOWNTIME FOR SEASON 6 STARTING?

Epic Games has confirmed that Fortnite downtime will start at 4am GMT on Tuesday, March 16, 2021.

This will happen across all platforms, meaning PS4, PS5, Xbox One, Xbox Series X, Mobile, PC and Nintendo Switch.

Epic Games has warned that Fortnite downtime will last several hours, and during this period, gamers won’t be able to access the game’s core features.

Fortnite Season 6 will also have a large download size and the official update for the game will be arriving at different times.

The good news is that servers will be coming back online at the same time for everyone, so no one should be left waiting.

“During downtime, patch rollout times will vary per platform, but downtime for ALL platforms will end at the same time.

“With the launch of the new Season, please note that patch sizes will be larger than normal on all platforms.

“Chapter 2 Season 6 launches with the explosive Zero Crisis Finale experience. Make sure your Cinematics Volume setting is adjusted in the Audio tab before downtime begins.”

We don’t have a set schedule for when Fortnite downtime ends but we do have a rough idea for when servers should be back online.

A new Fortnite event cinematic is being shared at 8am GMT, on March 16, 2021. This could mark when Fortnite servers will be back online.

However, it should also be noted that the official Epic Games server site lists a predictive maintenance time of between 4am GMT and 11am GMT. So Fortnite downtime could last a maximum of seven hours if needed. Whatever is being planned, gamers will want to check-in at 8am GMT to experience the new Fortnite event trailer.

Epic Games has also warned that Fortnite fans only have a short window before Season 5 ends.

Here are some of the things players should focus on before tonight, according to Epic Games:

“Exotic Weapon prices have never been lower! Characters on the Island have recently increased their stock of Exotics and are now exchanging them for Bars at a huge discount.

“Grab all you can carry and let chaos reign before your cache of Bars is reset at the end of this season to make room for exciting improvements in Chapter 2 Season 6.

“If you missed out on the Breathless Blades reward during our Hearts Wild Team Battles, completing Fishstick’s or Lovely’s Epic Quests before the season ends will unlock the pickaxe a few days after Season 6 kicks off.”