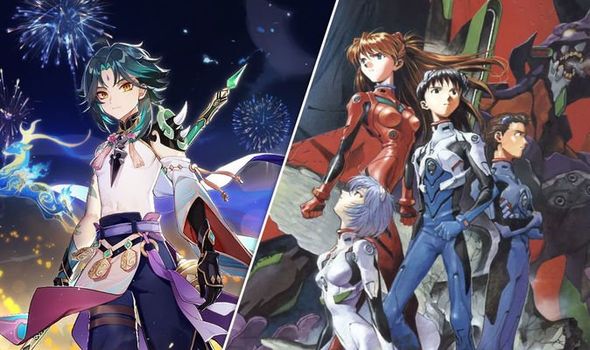 Genshin Impact update 1.3 is out next week, with the major new patch from miHoYo going live on Wednesday February 3. But if you’re looking for something to keep you busy then miHoYo’s other hit game Honkai Impact 3rd has just got a huge new content drop. This week saw the release of the Honkai Impact 3rd x Neon Genesis Evangelion collab.

Not only is the EVA Unit 02 pilot available as a playable character, but the new version 4.5 update also gives the Honkai Impact UI an Evangelion-themed fresh lick of paint.

The free-to-play mobile’s game background music has also changed in keeping with the Evangelion theme.

If you’re an Evangelion fan this is a simply unmissable event, which should help build up the hype levels even further for Evangelion 3.0 + 1.0 Thrice Upon a Time.

The new Evangelion film was scheduled to launch this month in Japan, but recently was hit with a fresh release delay.

If you want to unlock Asuka in Honkai Impact 3rd you simply need to log in and play the New Century collab event while it’s running. 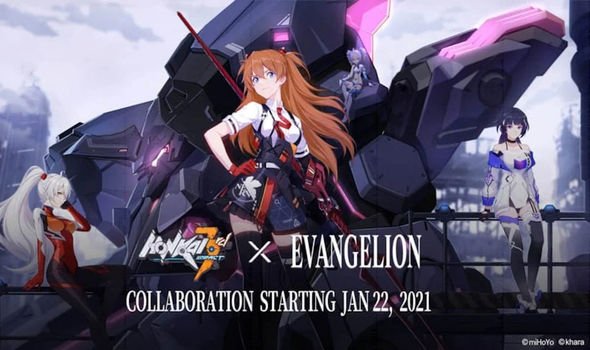 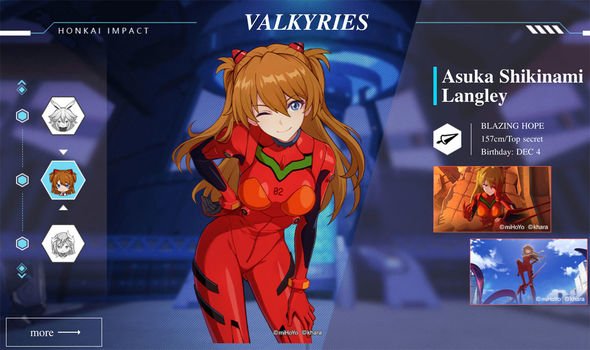 “The berserk colossal mech. The wheels began turning when a girl named Mei set foot in [Nagazora]. Apostles bearing the name of Angels are approaching.

“Can the girls engulfed by the war stay true to their hearts?

Honkai Impact 3rd is available as a free download from the Google Play Store and the Apple App Store.