Mortal Kombat co-creator, John Tobias has shared the original concept for one of the series’ biggest mainstay characters, Sub-Zero. As a reply to a tweet asking him about where he got his inspiration for the Lin Kuei from, Tobias created a lengthy thread detailing the origins of the ninja, his clan, and one of the fiercest rivalries seen in video games.

Sub-Zero has been recently garnering a lot of attention due to the ridiculously popular Mortal Kombat movie trailer, which shows him dismembering Jax, stabbing Scorpion with his own frozen blood, and making swords out of ice.

It seems the first discussions about Mortal Kombat began back when Tobias and Ed Boon were still working on their previous game. They’d need to use palette swapped characters in order to save on memory. A masked ninja was the ideal choice given the circumstances, as well as the duo’s love for mystical martial arts and ninja movies.

As research for the foundation of Mortal Kombat’s story, Tobias had been reading up a lot on martial arts history and Asian mythology. One of the books he read was called China’s Ninja Connection. While Tobias didn’t want to get into the dubious nature of the book and the author’s claims, it contained the “true” story of a Chinese clan of vagabond thieves and assassins known as the Lin Kuei.

In subsequent tweets, Tobias shared the first ever concept sketch of Sub-Zero, a rather generic looking maked ninja. Alongside the sketch were scribbled notes which read, “The actual identity of this warrior is unknown. However, based on the markings of his uniform, it is believed he belongs to the Lin Kuei, a legendary clan of Chinese Ninja.”

He then went on to talk about how they devised the rivalry between ice and fire, “Sub-Zero’s Lin Kuei of China were effectively ninja by a different name and we later used the historical implications as fuel for their rivalry with what would become Scorpion’s ninja clan – the Shirai Ryu of Japan.”

Despite Boon and Tobias’ desire to separate the characters via a palette swap, they used a revenge story to link Sub-Zero and Scorpion, hence fitting them into archetypes that players would understand.

The next sketch that Tobias shared was easily recognizable with his hat, white eyes, and the lightning surrounding him – Raiden. Alongside that sketch were a few more archetypes with some familiar names, some unknown, and some which were later altered into what we now know them as. It seems Liu Kang was always meant to be the protagonist, while Michael Grimm would eventually become Johnny Cage.

Kurtis Stryker was supposed to be in the original game, but didn’t make it to the roster until later, but Raiden and Kano played their parts as Mentor and Trickster respectively. Scorpion and Sub-Zero were merely labelled Ninja 1 and Ninja 2 at this point, with the former being the Hunter and the latter being the Hunted. Gongoro the Threshold Guardian became Goro, Shang Lao split up unto Shang Tsung and Kung Lao, and Kitsune is now known as Kitana.

“This was the inception of what would become Scorpion vs. Sub-Zero, a bloody tale of revenge so strong that a man crawled back from the depths of hell to achieve it,” concluded Tobias.

NEXT: Godzilla Vs. Kong Eyes A $90 Million Opening Weekend Internationally 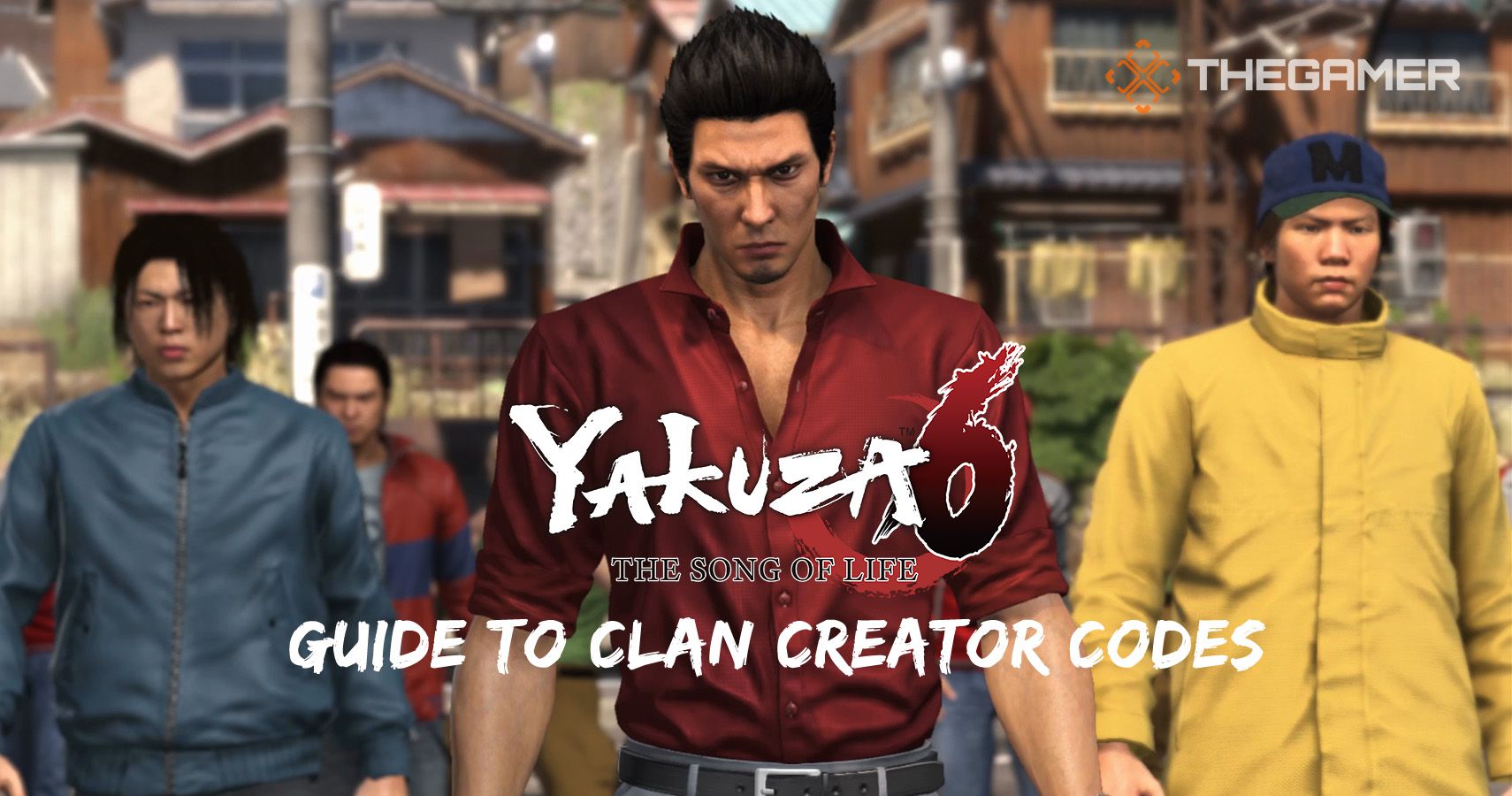