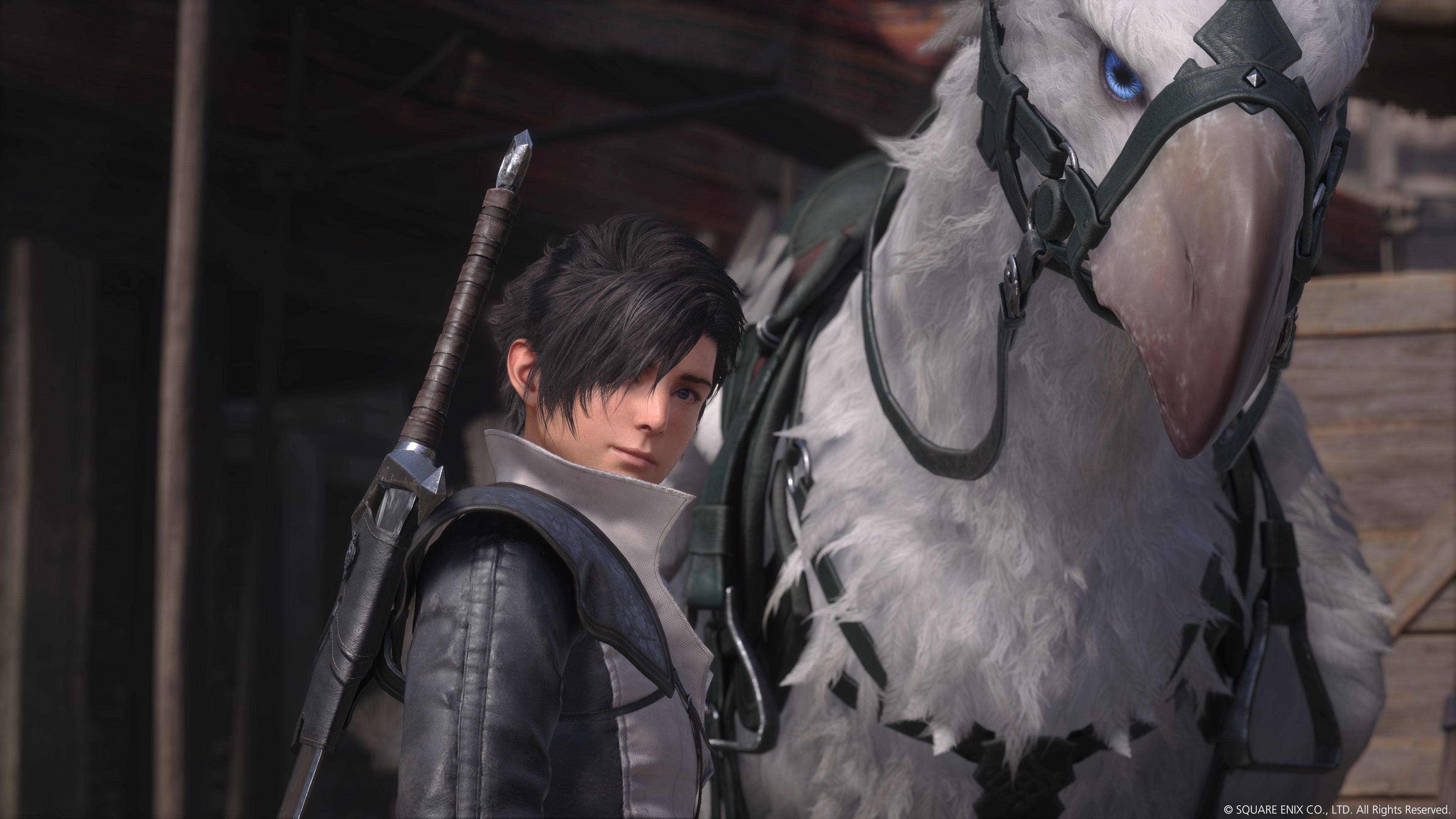 A new update on Final Fantasy 16 from the producer has fans thinking the game could release in 2022, if not early 2023.

Ever since it debuted at Sony’s PlayStation 5 showcase in 2020, there has been little news about Final Fantasy 16. Towards the end of 2021, producer Naoki Yoshida admitted that development had been delayed by about six months.

At the time, he promised an update in the spring, but we’re close to the end of April and things have remained quiet. It wasn’t even mentioned during Sony’s Japan focused State of Play last month, where Square Enix instead announced two new games.

However, eagle-eyed fans have spotted a brief update from Yoshida himself, one that says that development is close to completion. His statement has been posted to Twitter and translated, courtesy of Twitter user Audrey.

‘We’re in the final stages of development for the new numbered game in the series, Final Fantasy 16,’ says Yoshida. He also seems to rule out any potential online or multiplayer elements, describing the game as ‘a different experience where it focuses on the individual player and immerses you in the story.’

Yoshida is hopeful that the new game will attract those that may have dropped out of the Final Fantasy franchise, adding: ‘For those who have grown up and realised that reality isn’t kind to you and have drifted away from Final Fantasy, we hope that Final Fantasy 16 will be a game that can bring back anew the passion that you once had with the series.’

Another user, SageWaterDragon, is more sceptical, saying: ‘He’s said that they’re closing out development for a while – he’s telling the truth, but “we’re now at the phase where we’re adding finishing touches” is meaningless unless we know how long they’re planning on taking for that. At this point I’m waiting for big information, no reason to overthink every drip we get.’

At the very least, this hopefully means a new trailer will drop within the coming months. E3 2022 may be cancelled, but Square Enix could announce one of its own showcases for the summer, just like Microsoft.

Final Fantasy 16 is in development for PlayStation 5.