Home » News » Final Fantasy 14: How To Upgrade Your Resistance Weapon

Final Fantasy 14: How To Upgrade Your Resistance Weapon

Final Fantasy 14 recently released its newest large-scale activity, the Bozjan Southern Front. Many players have been attacking it nonstop since patch 5.35 dropped on October 13, hoping to farm it for new cosmetics, mounts, armor, and to gather materials to upgrade their Resistance Weapon.

Although slow and tedious to enhance, Relic Weapons, once fully upgraded, tend to be the strongest weapons available to players in the expansion they’re introduced in. As such, many players who have competed Shadowbringers are rushing to grind out the newest Resistance Weapon upgrade. Here’s our guide on how to upgrade your Resistance Weapon in Final Fantasy 14.

Wait, A What Weapon? 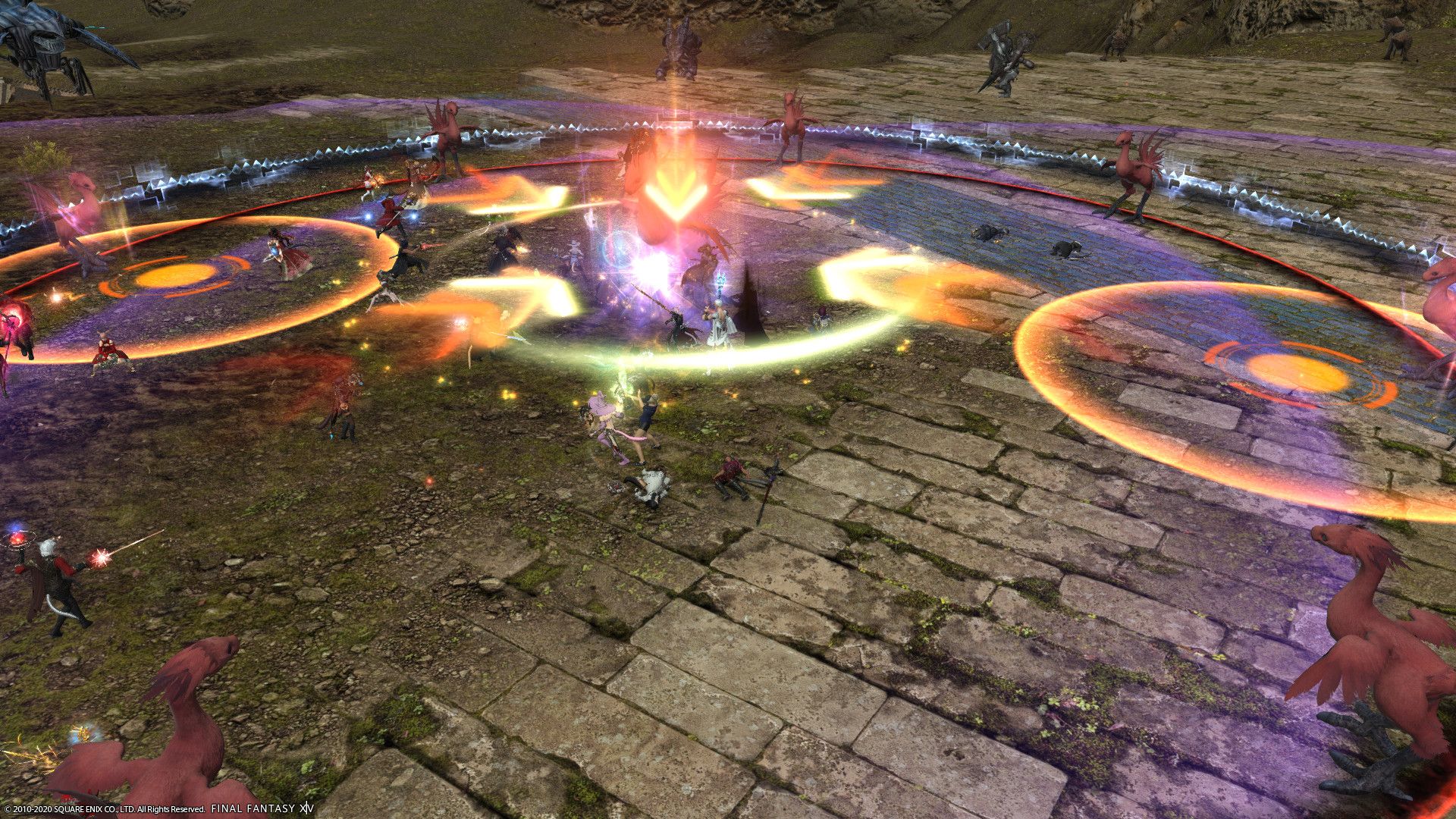 Players who have yet to receive their Resistance Weapon can do so by heading to Kugane and picking up the quest “Hail to the Queen.” This quest line will involve a long solo duty, so be ready to set aside some time to complete that. You will need to have finished the Shadowbringers main story scenario and completed the Ivalice alliance raids in order to acquire this quest.

The questline will culminate in “Resistance Is NOT Futile” Here you will unlock the Gangos region, accessible via the Doman Enclave. There, Gerolt will provide you with your first Resistance Weapon for whatever level 80 Disciple of War or Magic class you choose. Subsequent weapons will require four pieces of Thavnairian Scalepowder, which can be purchased from any of Rowena’s saleswomen for 250 Allagan Tomestones of Poetics.

Once you have your base Resistance Weapon, you can pick up the “Where Eagles Nest” quest in Gangos. Following this questline will have Gerold task you with collecting Memories of the Dying, which just about sums up how fun grinding for these materials is.

You will need to collect 20 of each kind of Memories of the Dying. These can be acquired by completing Fates in Heavensward locations or by participating in the Bozjan Southern Front. 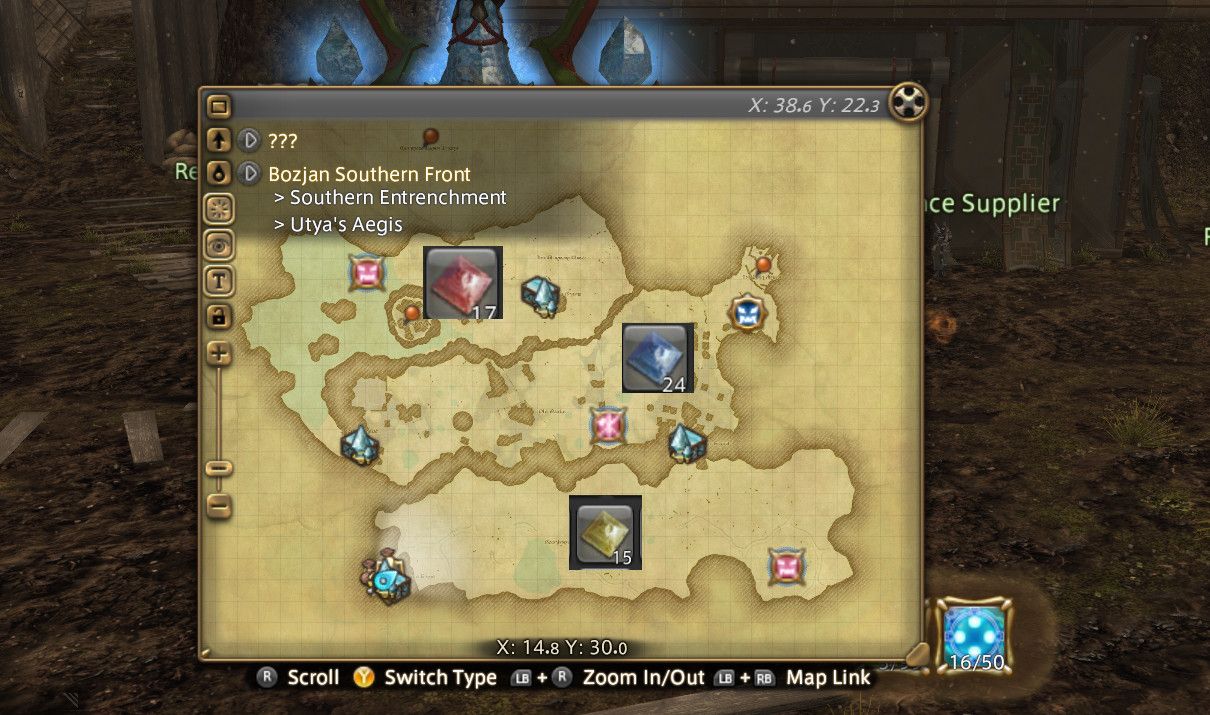 There are three different types of Memories of the Dying, which are as follows:

And Just When You Thought You Were Done…

After acquiring 20 of each Memory of the Dying, you will need to complete six leveling roulette dungeons or six level 60 dungeons. You can easily knock this out over the course of a week as part of your daily gameplay, or grind it out by tackling easy level 60 dungeons while your level is unsynchronized.

Upon completing this step, your Resistance Weapon will begin to glow. Now, go forth and grind! 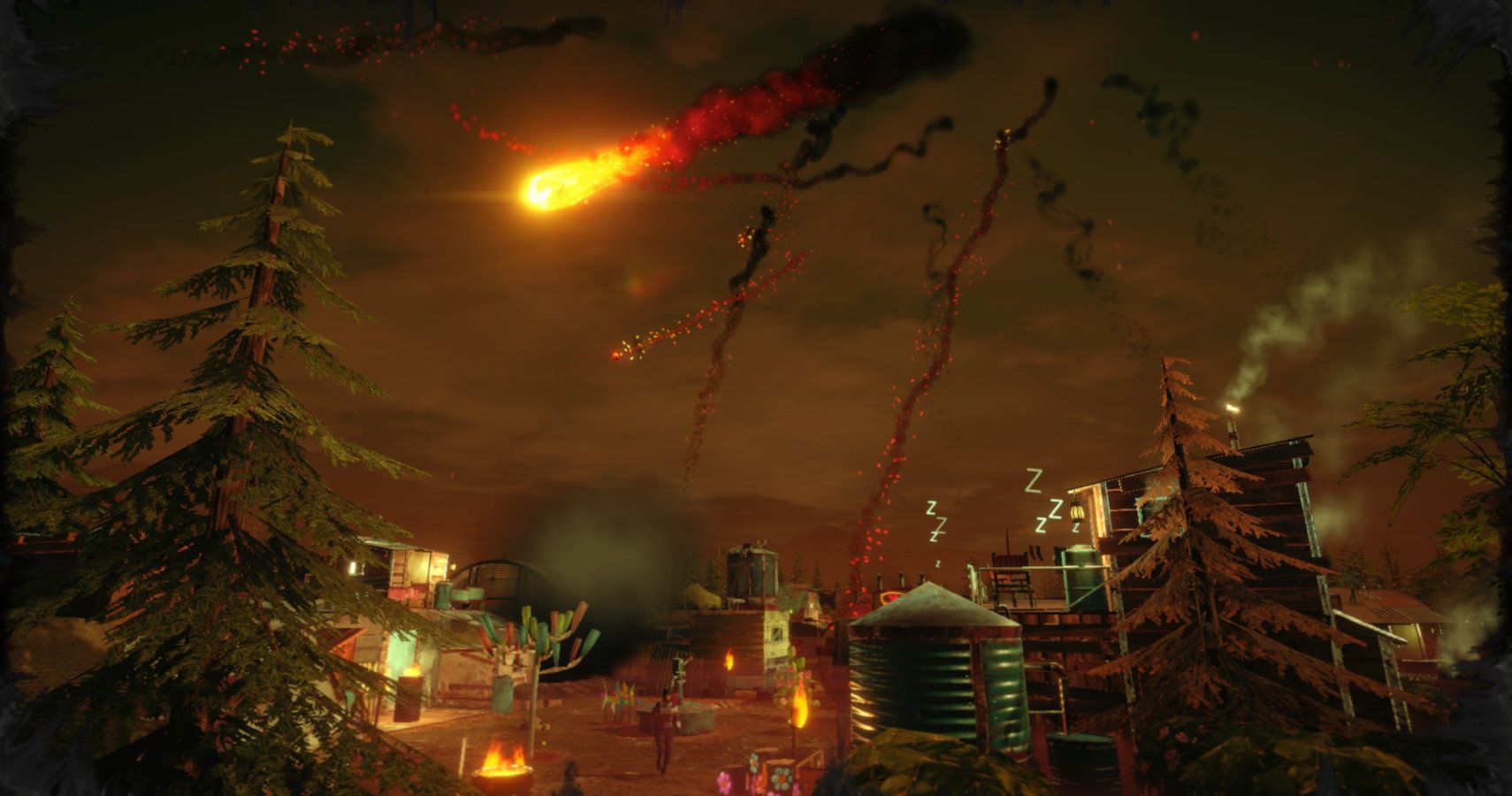