Home » News » Final Fantasy 14: How To Get The Kamuy Of The Nine Tails Mount

Final Fantasy 14: How To Get The Kamuy Of The Nine Tails Mount

Final Fantasy 14 has already seen the launch of four deep and exciting expansions. Stormblood, the game's second expansion, may seem like outdated content by now, but there are still dozens of mounts, minions, and weapons to collect. Let's take a look at how to get the Kamuy of the Nine Tails mount, which is one of the expansion's most prestigious mounts to have.

The Kamuy of the Nine Tails is the "capstone" mount of the Stormblood expansion. Acquiring it will require you to collect all Extreme Trial mounts that can be obtained in Stormblood. Here we'll look at which extreme Trial drops which mount, where you can get the quest for each trial, and some tips for gathering your Kamuy mounts.

Updated January 6, 2021: With the release of Endwalker, Final Fantasy 14 has even more content to explore, including a variety of new mounts. The Kamuy of the Nine Tails is still one of the most impressive mounts to have, so we've updated this guide with clearer information on how to get it.

How To Unlock The Kamuy Of The Nine Tails 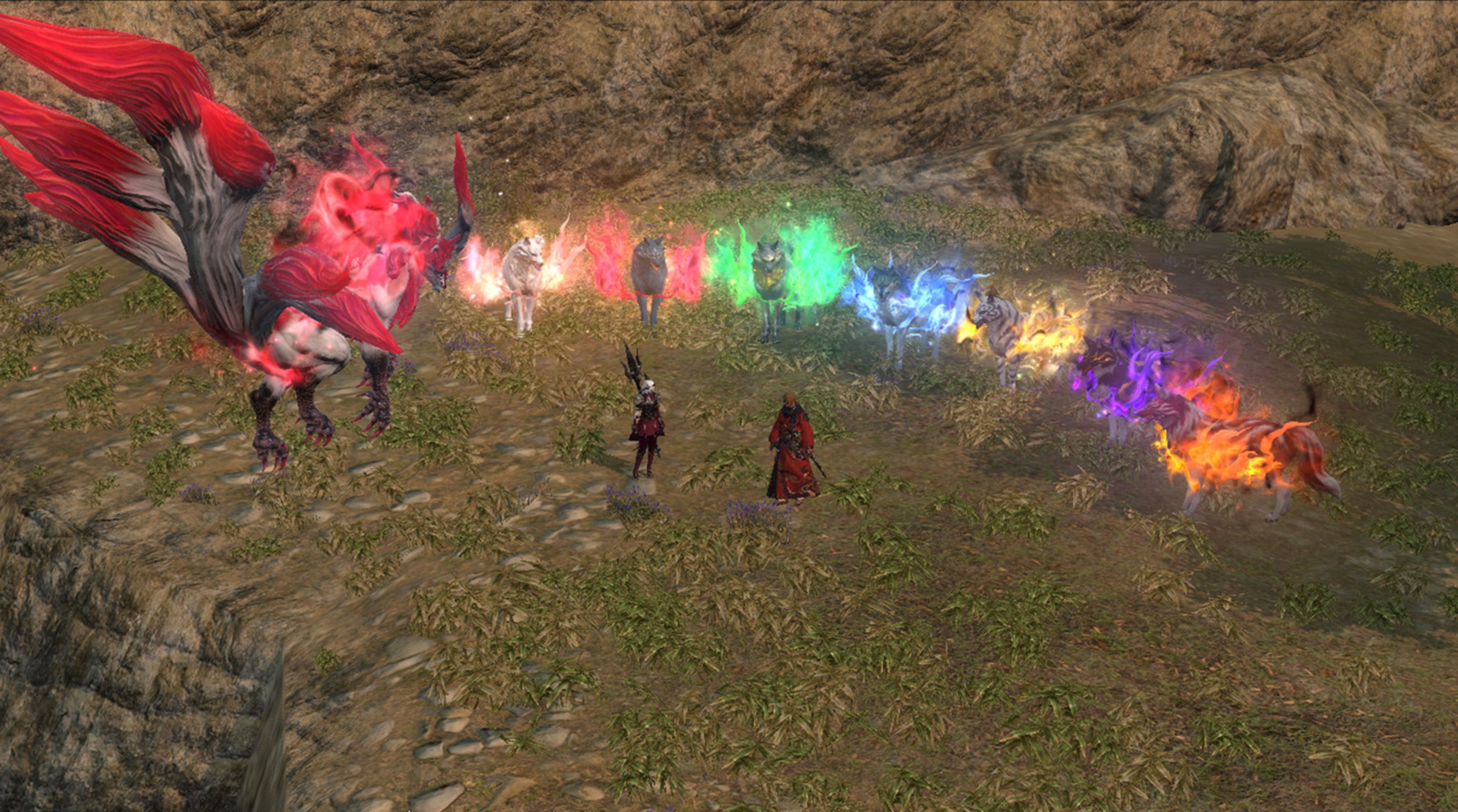 There are a total of seven mounts you must first acquire in order to unlock the quest that awards the Kamuy of the Nine tails. These mounts drop from the Extreme versions of the Stormblood Trials.

Each Trial and mount you'll need to complete are listed below.

All of these quests are unlocked from the quest 'Songs in the Key of Kugane', which is given by the Wandering Minstrel in Kugane (x:11.6, y:12.6). This quest will be available after clearing the Main Scenario Quest 'Stormblood', and after each time you clear the normal version of each Trial.

You must be level 70 or higher to take part in these trials, but thanks to the undersized party system, you can enter the Trials at your highest level, with your best gear equipped. Doing the Trial this way will make the fight much easier, as your increased damage and defense will allow you to skip difficult phases of the fight, and lead to faster clear times overall. This will make grinding for the mount drops much faster, especially if you set up a dedicated farming group with other players.

While it is not currently possible to solo this fight, a group of four or five players should have no problems clearing each Extreme Trial while unsynced. 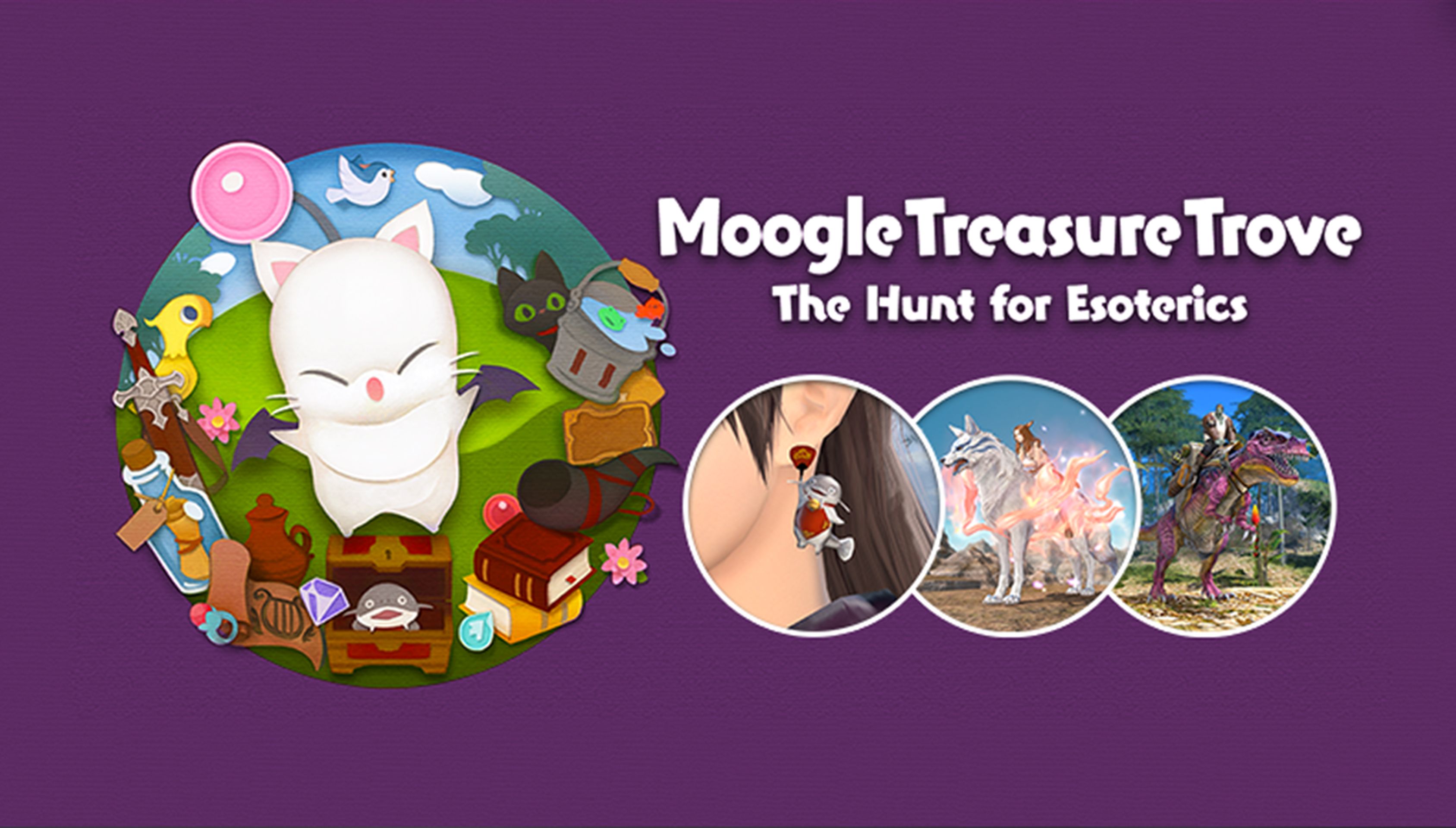 Each time the Itinerant Moogle arrives, they will have a different stock of items available for trade. They will always have Extreme Trial mounts, but which expansion's mounts they have exactly won't be known until the Moogle shows up.

The Moogle will take seasonal Tomestones as currency for trading, which can be obtained from various duties that will also change each time the Itinerant Moogle arrives. Note that you can only spend a seasonal Tomestone within its season, so you can't stock up on these between each cycle. Be sure to spend them before the Moogle leaves.

A Lone Wolf No More Quest

Once you have all seven Kamuy mounts, you can accept the quest 'A Lone Wolf No More'. This quest is given by News Hawker in Kugane (x:11.6, y:10).

Completing this quest is very simple, just talk to the News Hawker, who will send you to talk to the Wandering Minstrel in Namai. From there, you will have to go to the designated area and blow the whistle to summon the Kamuy of the Nine Tails. After that, the mount will be yours to show off!