Final Fantasy 14: Endwalker is upon us, and it's pretty much everything people were hoping it would be. A gripping, climactic storyline with a beloved cast of characters? Check. Rad dungeons and boldly satisfying trials? Check. Bustling cities and beautiful zones? Check. But as they say, glamour is the true endgame. And what better way to celebrate saving the world than with heroic job artifact armor (also known as artifact gear) that suits your Warrior of Light's particular combat prowess — and looks gorgeous to boot?

It's possible you've seen some players strutting about like heavily-armored peacocks across Eorzea and beyond by now, adorned in their precious job artifact gear and making sure everyone around them knows it. That's fine — they worked hard for it. So will you. We'll show you how to join them in stylish revelry for every class in Endwalker. 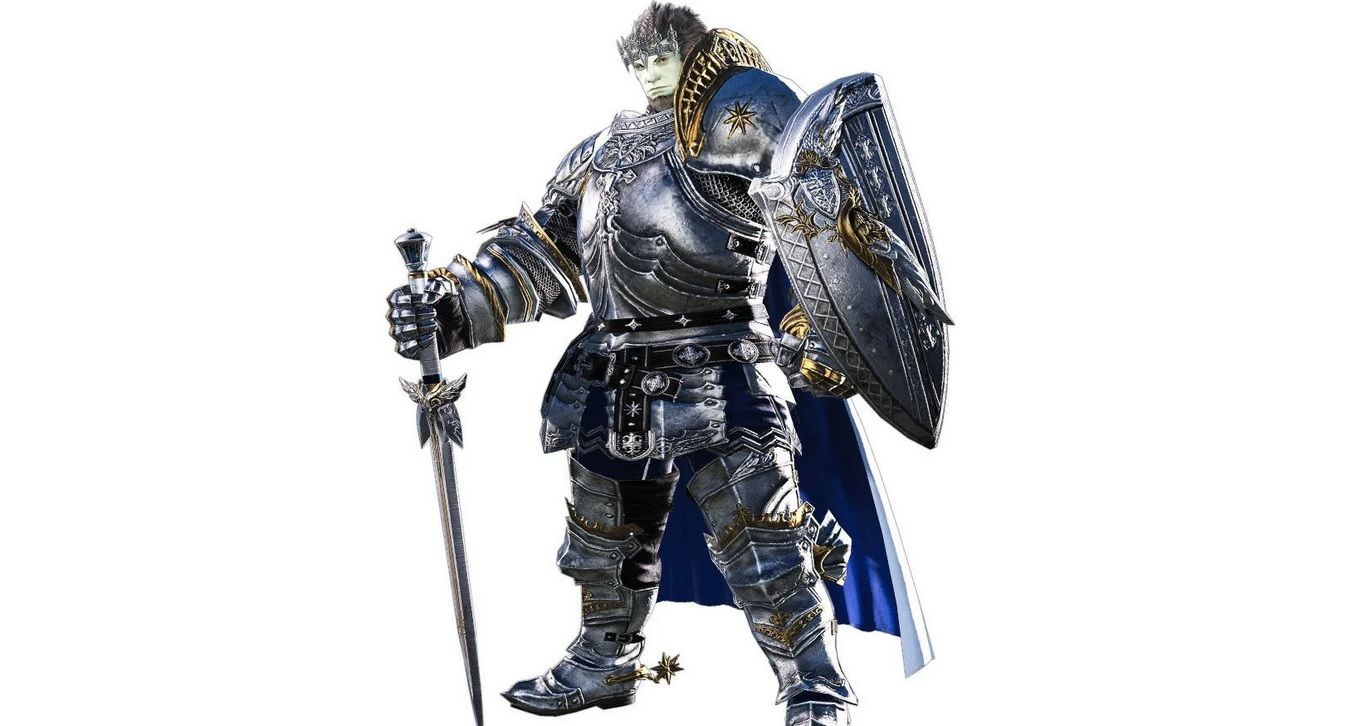 In the grand old days of early Final Fantasy games, a character's job class dictated their attire. These job appearances quickly became iconic, but the sheer breadth and depth of Final Fantasy 14 dictates that every job should have hundreds of appearance options to reflect the sensation of climbing through the ranks from destitute to demigod.

By virtue of their franchise-wide historical value, kits that keep that nostalgic vibe are highly sought-after by plenty of players. To that end, Square Enix tends to take full advantage of that desirability by turning them into job artifact gear (or something similar) at the end of each expansion's launch phase.

Since FF14 isn't just about killing things, but offers fans the chance to live second lives as botanists, miners, fishers, and all sorts of craftsmen, job artifact gear extends to non-battle jobs as well. Those who make it a mission to max out every single job at the beginning of each expansion will have their work cut out for them.

The artifact armor in Endwalker is all iLevel 560, which is just shy of 6.0's highest fare. (Moonward Armor pushes things to the present-day brink at iLevel 570.) Of course, once you've obtained your artifact gear, you can use it as glamour forever — one day, in the not-too-distant future, iLevel 560 will be a laughing matter. But that won't stop us from strutting. 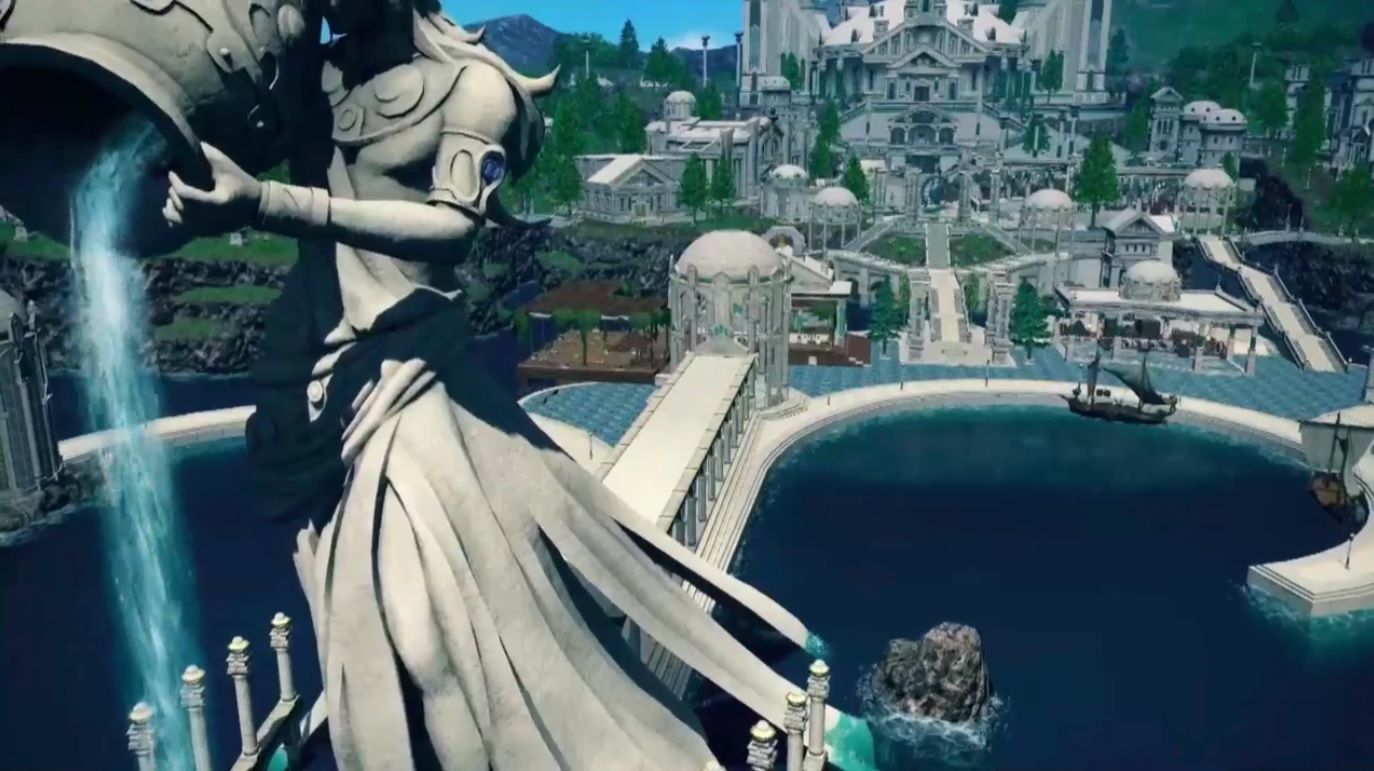 In past expansions, there was a bit more song-and-dance required to unlock job gear. That's changed in Endwalker, which should come as a relief for players who have been laboring feverishly to remain relevantly ritzy for years.

For starters, you have to be level 89 in at least one combat-oriented job class. That's right, 89 — not 90! Complete the main story quest titled "A Bold Decision." This guide won't go into details on that front since Endwalker's story really picks up a few levels in and doesn't relent. Spoilers galore would prove impossible to ignore.

Head back to Old Sharlayan, a city you should be intimately familiar with at this point in Endwalker. Speak with Varsarudh. Their precise location on the city map is (X:11, Y:9).

That's it! So maybe those aforementioned peacocks didn't do much legwork for their job artifact armor after all. But look at it this way: it's taken eight years' worth of content and counting to earn the license to buy it. In that sense, it's a long road to class-specific fashion stardom.

How to Dye Job Artifact Armor 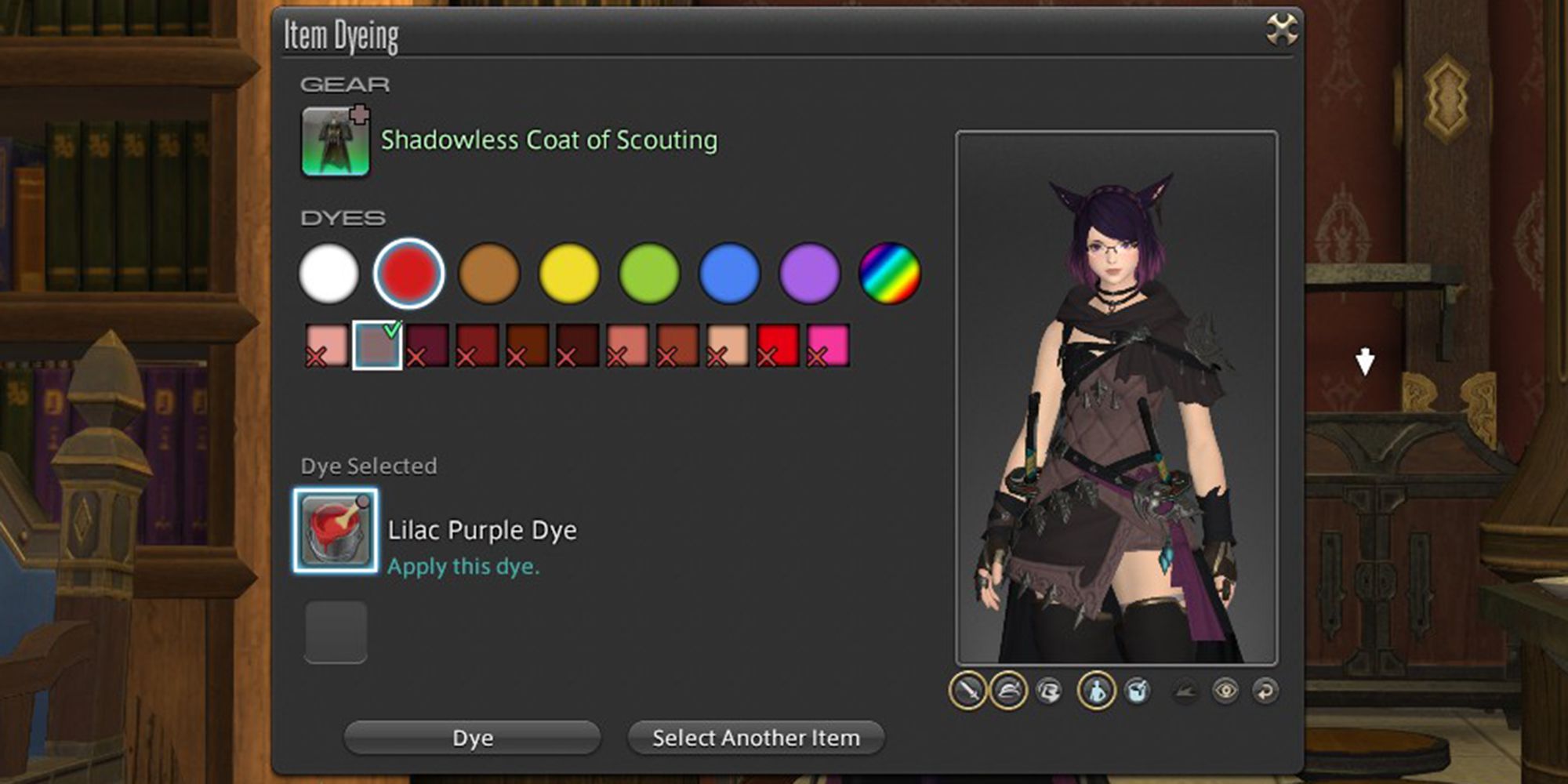 Dyeing gear is a proud Final Fantasy 14 tradition. It's one thing to look the part of a prominent Paladin; but what if your preferences veer particularly pink? It's possible, but players need to take an extra few steps to make it happen.

Many Final Fantasy 14: Endwalker jobs have role quests that must be undertaken before job artifact gear can be dyed. Who exactly is stopping someone as mighty as the Warrior of Light from reshading their relics? Who knows, but their hand is clearly a firm one.

Radz-at-Han serves as Endwalker's central hub for all things role quest. It is here that you will be spending tons of time experiencing the latest stories for everyone from Warriors to White Mages. The setup is similar to Shadowbringers, albeit with one further division. This means there are five role questlines: