Home » News » FIFA 22 coming to PS Plus reveals May leak

FIFA 22 coming to PS Plus reveals May leak 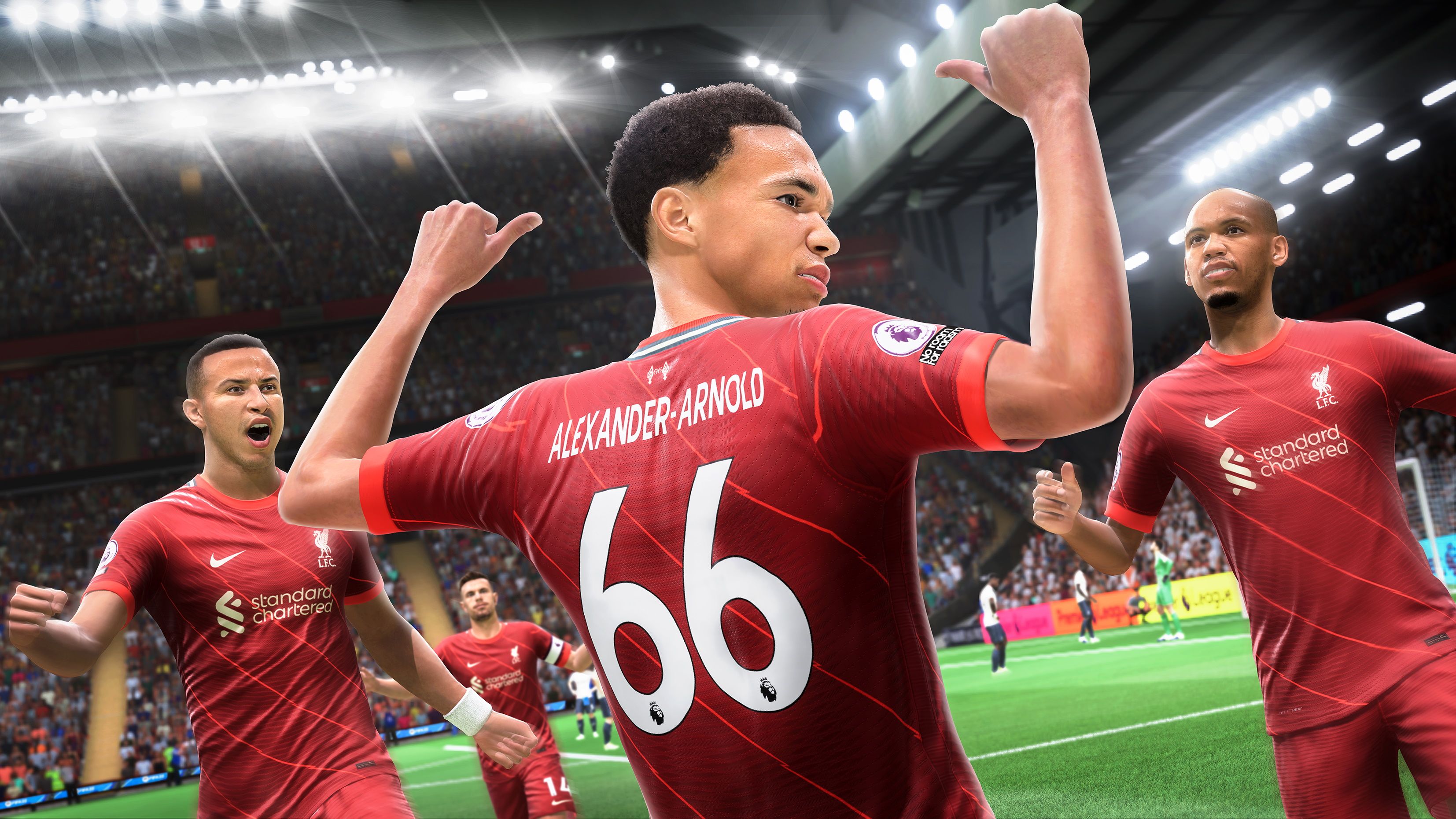 Next month’s batch of PS Plus games includes the first ever FIFA game to be included in the service, as well as a couple of indie titles.

The way Sony announced their revamp of PlayStation Plus was really odd, from a single, low-profile blog post to the fact that April’s PS Plus games were some of the least appealing in recent memory. But it looks like they’re upping their game for May’s update.

According to leaks, FIFA 22 will be added to the subscription service next month, despite it being the UK’s best-selling game of 2021 and one that’s currently at number two in the retail sales charts.

The other two games are considerably less high profile though: indie titles Tribes Of Midgard and Curse Of The Dead Gods.

Tribes Of Midgard is a moderately well received co-op survival game, while Curse Of The Dead Gods is a roguelike dungeon crawler that you could be forgiven for never having heard of.

This is the first time that a FIFA game has ever been included in PS Plus, as normally publisher EA has a closer relationship with Microsoft.

At the moment, there’s no reason to read anything else into the deal, for what may be one of the last football games from EA to use the FIFA name.

The details were leaked by French website Dealabs, who have got every PS Plus update for the last several months right, so there’s no reason to believe they’re wrong about this.

The only thing that is sometimes subject to change is when the new games go live, but at the moment FIFA 22 is believed to be going up on May 5. So you’ve got until then to download April’s games.