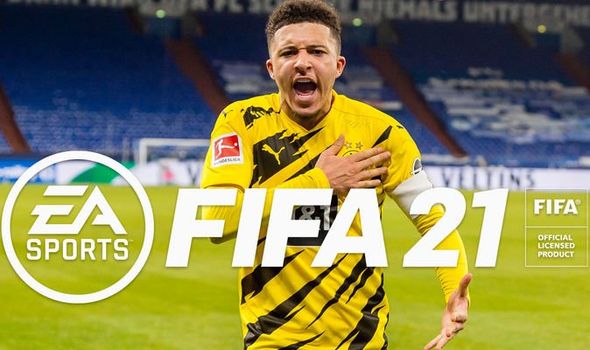 FIFA 21 TOTW 22 is getting announced today, with the reveal from the @EASportsFIFA Twitter account fast approaching. At 6pm UK time the official EA FIFA Twitter will reveal the latest FIFA 21 Team of the Week cards. And ahead of the announcement predictions have been made about who will make the cut in the FIFA 21 TOTW 22 squad.

In a post online Futhead has given their predictions for which players will feature in FIFA 21 TOTW 22.

Leicester City’s Harvey Barnes is also expected to be included in FIFA 21 TOTW 22 as is Borussia Dortmund star Jadon Sancho.

While Dias and Keane both helped their clubs keep clean sheets as Manchester City and Everton beat Arsenal and Liverpool respectively over the weekend.

For Everton it marked their first win in the Merseyside derby at Anfield since 1999.

While Manchester City’s win at Arsenal means they have an impressive 10 point lead at the summit of the Premier League table over bitter rivals Manchester United.

In case you’re wondering, here is the full list of predictions for the FIFA 21 TOTW 22 squad from Futhead. 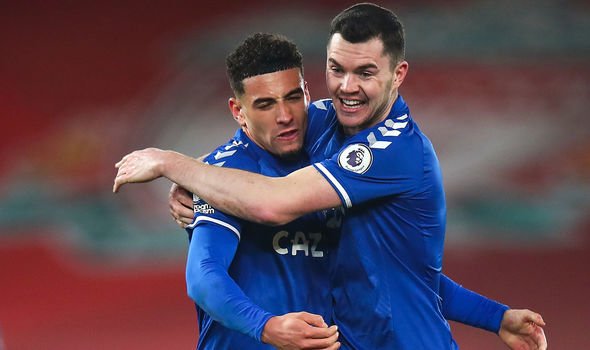 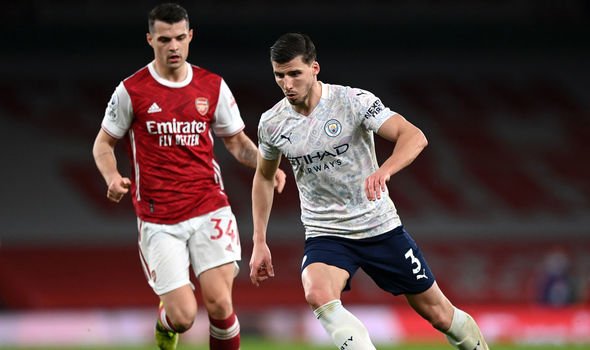