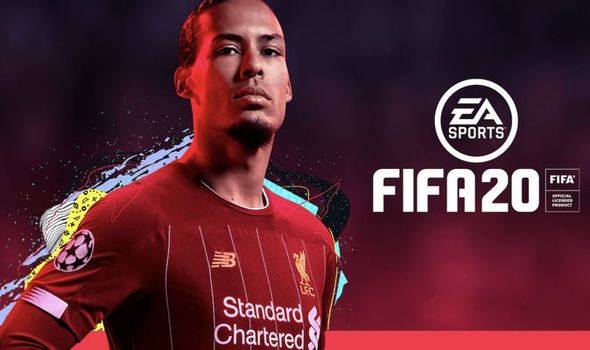 FIFA 20 update 1.17 is out now on the PS4 and Xbox One, with patch notes revealing what the new download from EA Sports brings to the table. FIFA 20 update 1.17 has been released on consoles today following the patch’s rollout on PCs last week.

They posted: “Title Update #13 is now live across all platforms.”

Made the following changes:

Players will no longer perform contextual grabbing animations while in a Jockey state.

This change is most noticeable when aiming a penalty kick during an online match.

Following a Skill Move and while still in possession of the ball, players would sometimes perform a tackle instead of a requested shot.

Addressed rare instances of a ball boy taking a long time to return the ball for a throw in. 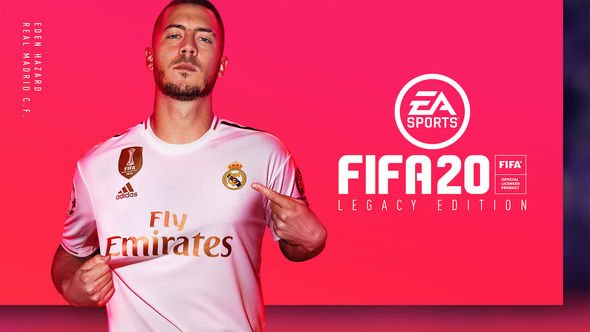 Made the following changes:

Added a numerical ping indicator measured in milliseconds to online match lobbies in modes that use data centers.

The ping bars remain on the lobby screen and represent the following values:

Added a Traits tab to the Player Details pop up, detailing all of the Traits that the selected Player Item has.

Level 30 Seasonal Objective Player Item rewards were incorrectly displaying an out of contracts icon, this was a visual issue only. 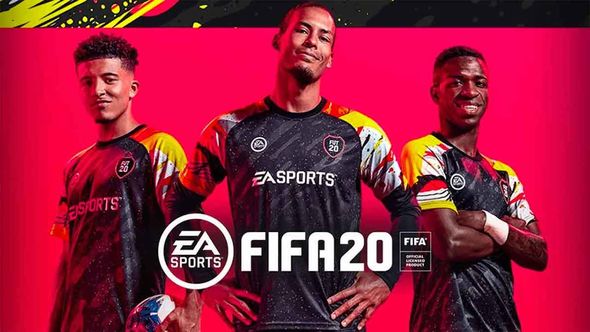 Some elements of the Premier League presentation package remained on screen during gameplay.

Removed out of place text on CONMEBOL related News stories.

Made the following change:

The FIFA 20 1.17 patch release comes amid the cancellation of the upcoming TOTW 27 rollout for FUT Ultimate Team.

FIFA 20 TOTW 27 was scheduled to launch on Wednesday March 18, but the FUT cards release has been cancelled due to the coronavirus pandemic.

The ongoing virus situation has caused leagues across the globe to suspend play.

Last week they tweeted: “We will not be releasing TOTW 27 due to the ongoing suspensions of football leagues around the world. However, it will be replaced with player content available in packs and via FUT Champions Player Picks from next week.”

The @EAFIFADirect Twitter added: “This is an ever-changing situation and one we’re working hard to adapt to as we move forward. We’ll have more information on this and other upcoming content next week.”