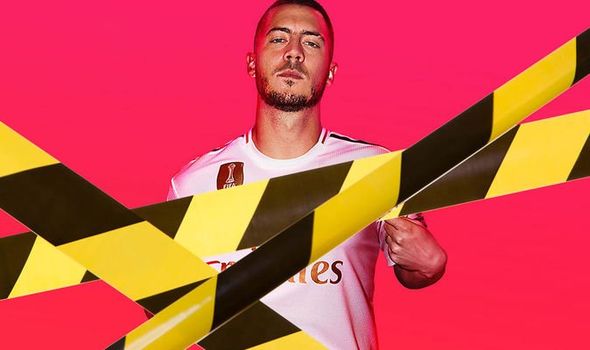 FIFA 20 TOTW 26 was expected to get released today by EA Sports, but instead the new Team of the Week FUT cards have seen their release date delayed.

This was made all the more curious as the Spanish EA YouTube account revealed the line-up for the FIFA 20 TOTW 26 squad which feature three EPL stars in the starting XI.

An hour after the FIFA 20 TOTW 26 announcement was expected the EA Sports Twitter account gave fans an update on the next Team of the Week release.

However EA revealed that FIFA 20 TOTW 26 had been delayed because of an “unexpected issue”.

They posted: “Due to an unexpected issue, we have unfortunately had to delay the release of today’s #TOTW until the issue is resolved.

“Please stay tuned to this thread for updates as they become available. #FUT20”.

It’s unclear now when the issue could get resolve and when the next FIFA 20 Team of the Week squad will be released at.