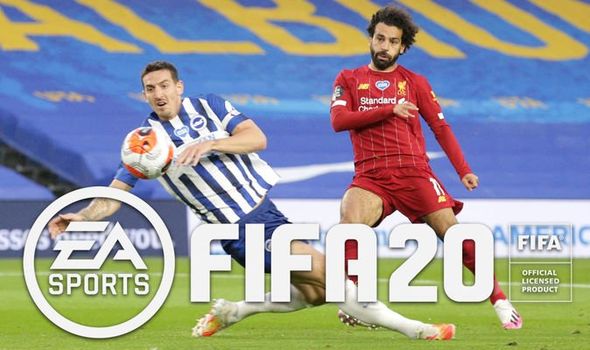 FIFA 20 TOTW 41 squad is getting released soon, with a whole host of new FUT cards for the Ultimate Team mode. As per usual, at 3pm UK the EA Sports Twitter account is set to reveal the new FIFA 20 Team of the Week squad before the new cards become available at 6pm UK time. And there is expected to be a strong Premier League showing in FIFA 20 TOTW 41 with six EPL players predicted to featured in the latest Team of the Week Squad.

These predictions come courtesy of Futhead who in a post online have given their picks for the FIFA 20 TOTW 41 squad.

The highest rated player is expected to be an overall 95 rated card for Liverpool star Mohamed Salah.

Salah is one of the Premier League’s top scorers this season, and recently hit two past Brighton in a 3-1 victory for the Reds.

Sterling hit a hat-trick in the Citizens’ 5-0 win over Brighton and also scored in the victory against Newcastle which had the same scoreline.

Here is the full predicted squad for FIFA 20 TOTW 41… 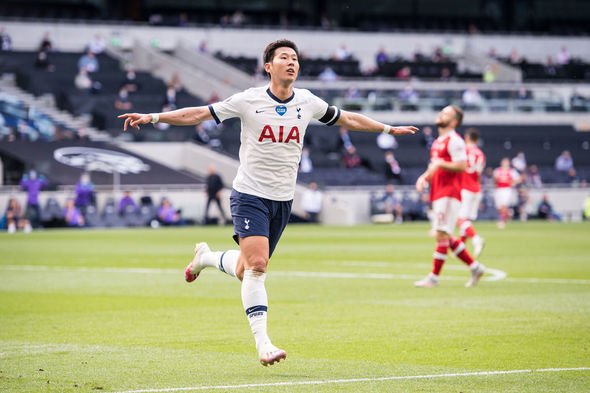