Fallout: London is generating a whole lot of hype, and now, we can finally get our hands on it – kinda. The dev team behind the ambitious Fallout 4 project have released a mod that includes all of the completed material so far. Fans can now try out weapons, a quest, and even meet a character that will appear in Fallout: London when it launches.

Fallout: London – Standalone Releaser is available to download now on the Fallout 4 Nexus page. it bundles all of the content that's ready to be shown off to the public, and even adds the game's narrator, Nick the Fence, to the game. All of the new gear is available through Nick and a short quest, giving you a taste of what's in store for us in Fallout: London.

The Standalone Releaser comes with 14 armour sets and 13 weapons, all of which are, of course, incredibly British. With the mod, you can dress up as King Arthur, taking out your enemies with a cricket bat. The mod also adds firearms such as the Bren Gun, Firelance Shotgun, EM 2 Rifle No.9 MK1, and Webley 1913.

Announcing the mod over on the Fallout: London discord server, the project lead promises it won't be too jarring to your Fallout 4 experience. 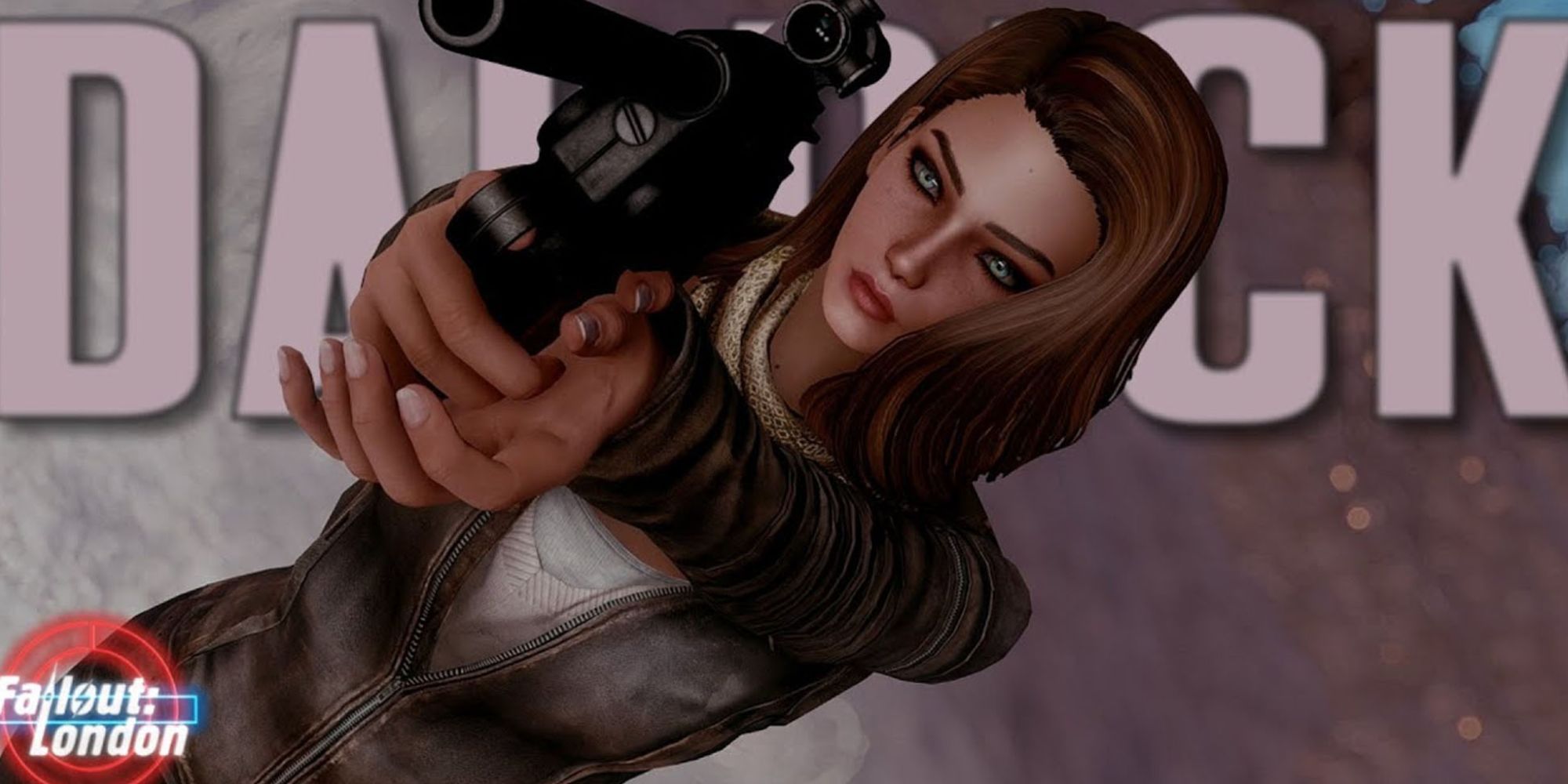 "[The items] are all neatly packaged in a lore-friendly way for you all to enjoy", says Prilladog. "It contains a small trigger quest that will integrate a new trader into the Commonwealth to give the player access to all future London-based items.

"All of the items in this mod will be featured in the upcoming Fallout: London mod. Almost all of the included assets have various workbench attachments to make different versions to better suit the user's need."

Fallout: London has slowly been receiving more trailers in the past few months, showing off various aspects of the standalone mod. As we reported recently, one of the latest teasers showcased what is believed to be the British equivalent of Vault-Tec. Prilladog had previously confirmed to us that American institutions such as Vault-Tec wouldn't appear in Fallout: London, so it would make sense for them to have a British counterpart.