Fallout 76 got off to a rocky start, mainly due to making bold choices like making a game in an RPG series with no NPCs. However, Bethesda is hoping to fix many of these problems with the Wastelanders update, a massive addition to Fallout 76 that adds new quests, storylines, and most importantly, people. However, this massive undertaking has taken a toll on Bethesda’s budget.

Wastelanders includes new factions, including the new Settlers that have taken over Spruce Knob Campground and turned it into the city of Foundation and the Raiders that have established themselves in The Crater, a crashed space station. Like many Bethesda games, Fallout 76 lets players choose between the two factions, then do quests to help their faction grow, succeed, and defend themselves against their rival faction. 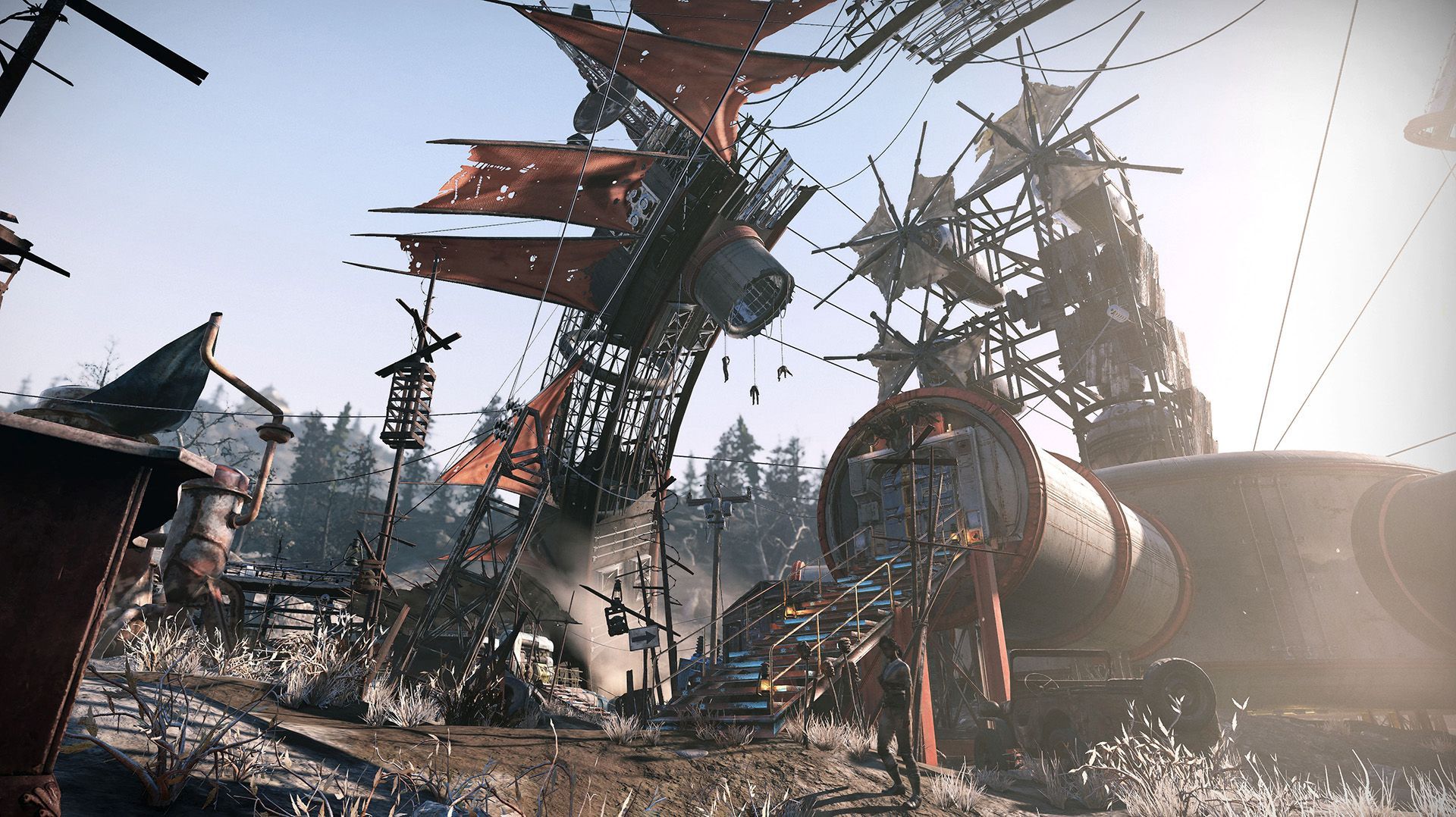 However, the focus on NPCs has greatly expanded Fallout 76’s budget. The game was not originally intended to have NPCs, and now developers are faced with the challenge of creating a world full of interesting, engaging NPCs. Writers and voice actors cost money, not to mention the implementation of a brand new main quest. According to Bethesda’s Senior Vice President of Global Marketing and Communications Pete Hines, the designers went over their word count for the update, increasing costs.

While Pete Hines joked that “designers can’t help themselves,” it may be good for Bethesda that designers are going above and beyond the planned scope of the update. If anything, Fallout 76’s rocky launch could end up raising expectations for Wastelanders, since it appears, in many ways, as a “fix” to the perceived shortcomings of the game. The story and cast of characters might be the tipping point that determines whether former players get back into the game, or even whether new players pick it up.

Hines also said he “[doesn’t] think content generation is the answer” long-term for Fallout 76. He has a point; the MMO-esque nature of Fallout 76 means players will play through any story quests faster than anyone will be able to write and update them. However, the content in the Wastelanders update will be the deciding factor on how the update is received. Hopefully the somewhat-expensive dedication of the developers is a good sign.