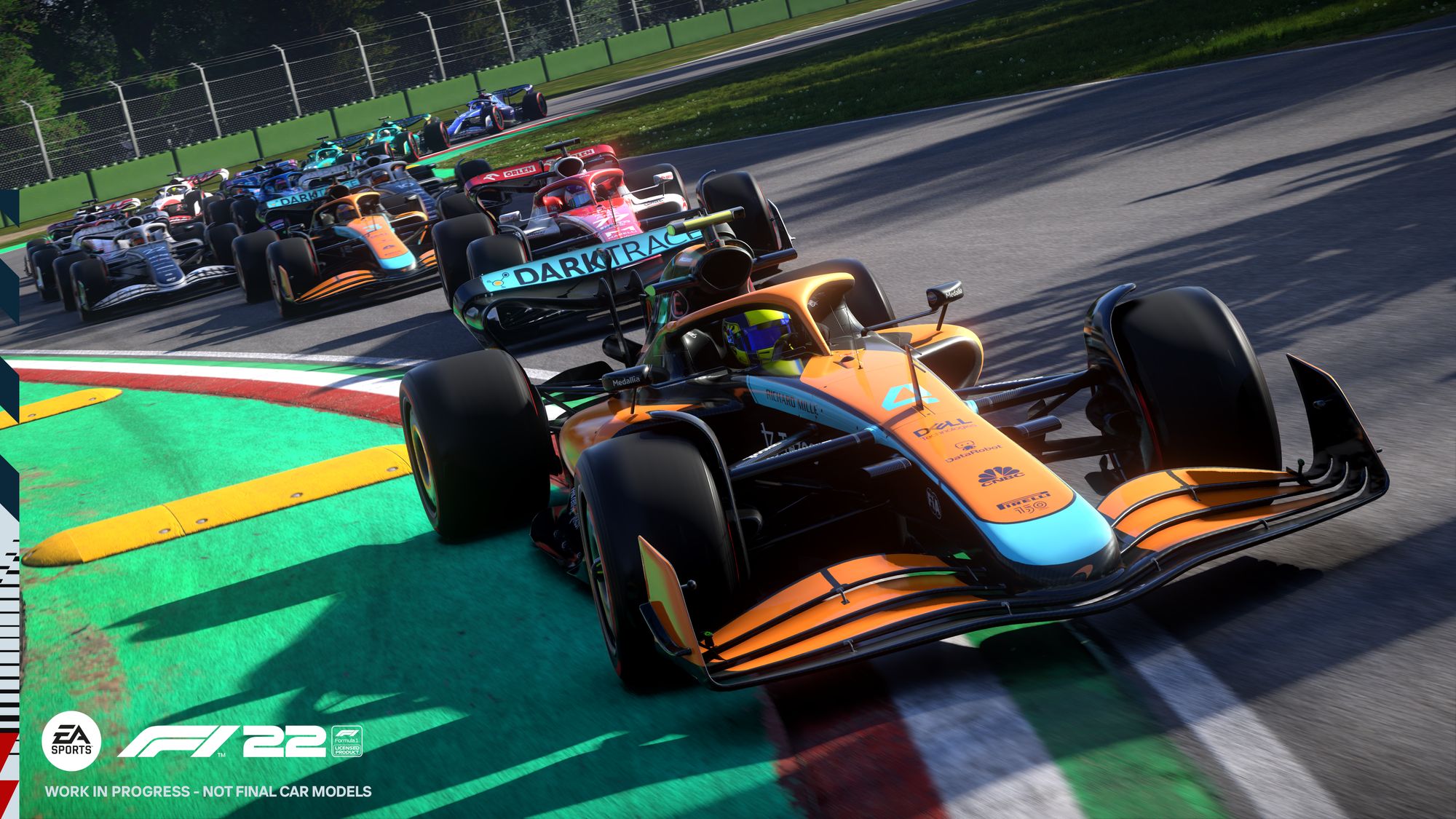 The new Formula One game from Codemasters will be out in just over two months’ time, as the reveal trailer shows off the new features.

A new season of Formula One means a new video game and so Codemasters and new owner EA have announced the predictably named F1 2022.

Rather than just another yearly sequel the game is being described as the ‘biggest shake-up for over a decade’, with the inclusion of new hybrid cars, new rules, F1 Sprint races, and the Miami Grand Prix.

The new game will be released on July 1, the same time of the year as F1 2021, but oddly EA has not confirmed what formats it’ll be on, which could mean it’ll be next gen only on consoles.

As you’d expect, the game will feature a simulation of the entire 2022 calendar, as well as include new features like a customisable hub for showing off supercars and clothing you buy in-game – which EA are careful to emphasise are ‘earned via gameplay’.

One of the most notable new features though is support for Oculus Rift and HTC Vive VR headsets in the PC version. Which suggests that future games may well support the forthcoming PlayStation VR2.

The screenshots you see here are based on the 2022 show cars, but the final game will feature the actual ones used in races.

The game will also benefit from an improved physics engine, to properly simulate the new hybrid cars, and the option of Immersive and Broadcast modes.

The former is more of a simulation, allowing you control over team tactics as well as racing, while the later just lets you get on with the race and watch some cut scenes when you finish.