Home » News » Everything You Need To Know About The Outriders Demo

Everything You Need To Know About The Outriders Demo

Polish video game developer People Can Fly and Square Enix’s European subsidiary will release a free demo for their upcoming cooperative role-playing third-person shooter, Outriders. The game takes place on another planet that’s called Enoch; in this game, humans are actually trying to colonize this alien planet. However, the expedition team was hit by “The Anomaly,” which is basically an energy storm that granted superpowers to Enoch’s inhabitants.

Because it will be a Demo and not a Beta, it will allow people to play and try out a good chunk of the game that will then fully release later this year. Moreover, all of the progress players achieve during the Demo can be transferred over to the full game. So before the Outriders Demo releases in just a few days, here’s everything you need to know to prepare yourself for the experience. 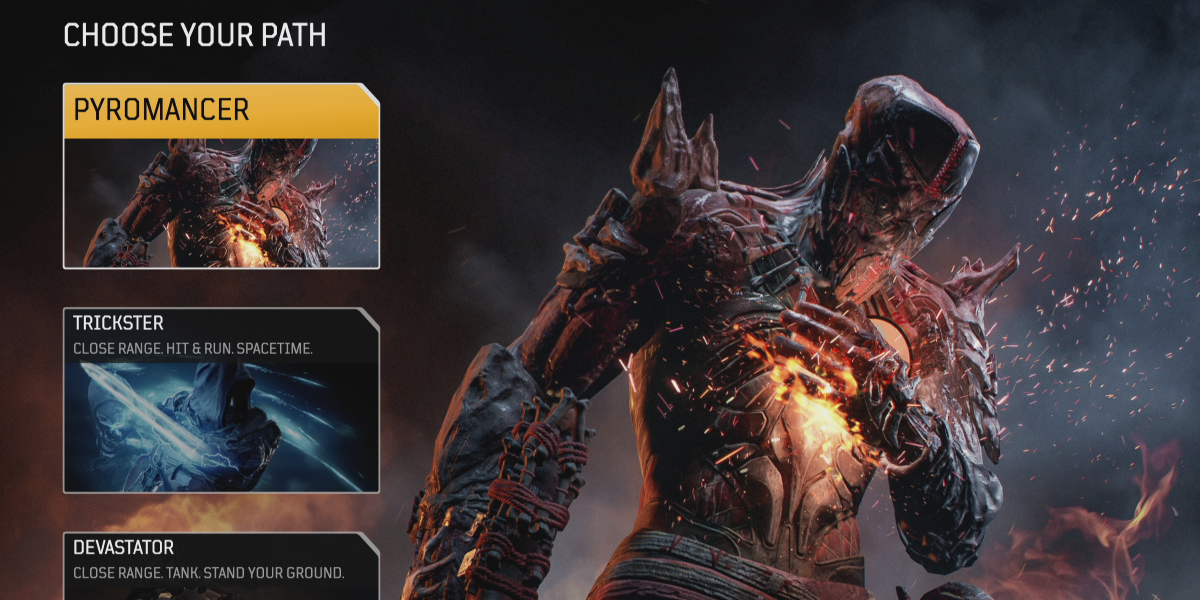 This is an important thing to take into consideration. Betas are an earlier version of a game; developers release those to see the reception their games have and what needs changing, what bugs are out there, and where they can do a little tweaking.

However, because this a Demo, you will be able to play the game’s final version. Not the full story, though, just the prologue and opening chapter. Moreover, it will be available after the full game release, so you can try it out to see if you really like the game before buying. 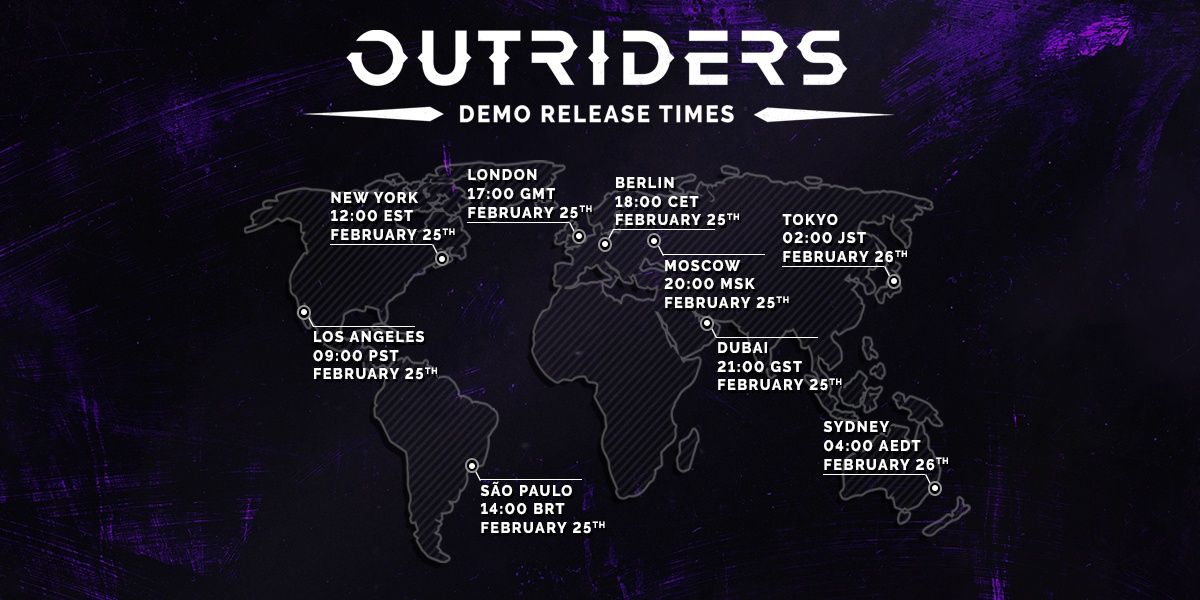 While you’ll have to wait till April 1, 2021, to play the full thing, Outriders Demo releases on February 25. It is entirely free to play, and you can see exactly when it is going to release in your time zone in the picture above.

You should also know that the Demo will have a size of 24GB on PC and around 22GB on consoles. Both sizes could go up after decompression. 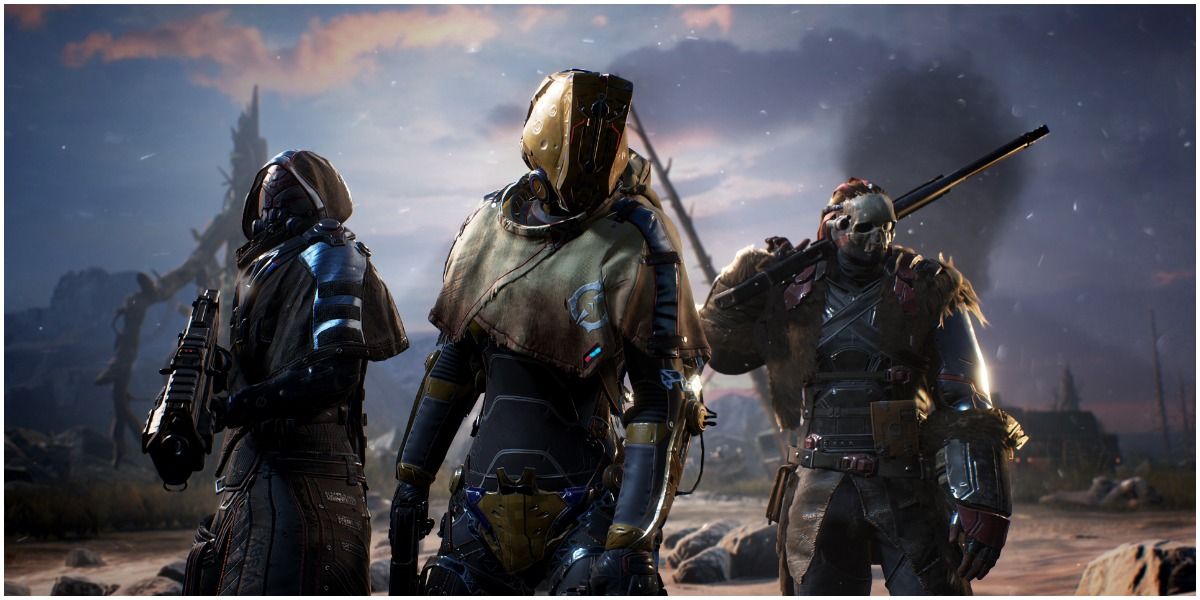 The Outriders demo will be available to play on PlayStation 5, Xbox Series X|S, PlayStation 4, Xbox One, and PC via Steam or streaming with NVIDIA GeForce NOW. With the Demo being available on almost every platform, gamers will be happy to know that it will support crossplay.

However, keep in mind that this crossplay feature will be in beta form, and you’ll have to enable the feature via your settings manually. Moreover, while the final version of the game will be available on Google Stadia, the Demo won’t release on that platform.

You Can Stream It 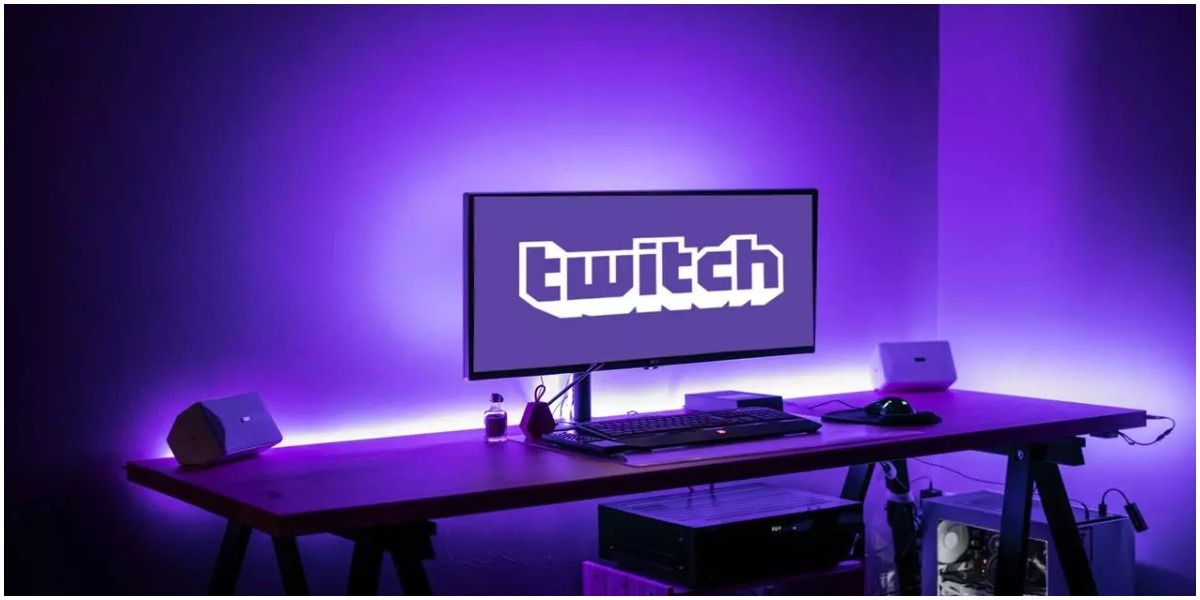 Streamers and content creators can rest easy knowing that they’ll be able to freely stream any part of the Demo, without any restrictions whatsoever.

Still, if you’re planning to do so, it’s probably best to avoid streaming the trailer that plays at the end of the Demo, because it will have licensed music, and Twitch is very fussy about streaming copyrighted and licensed music on their platform.

What The Demo Includes 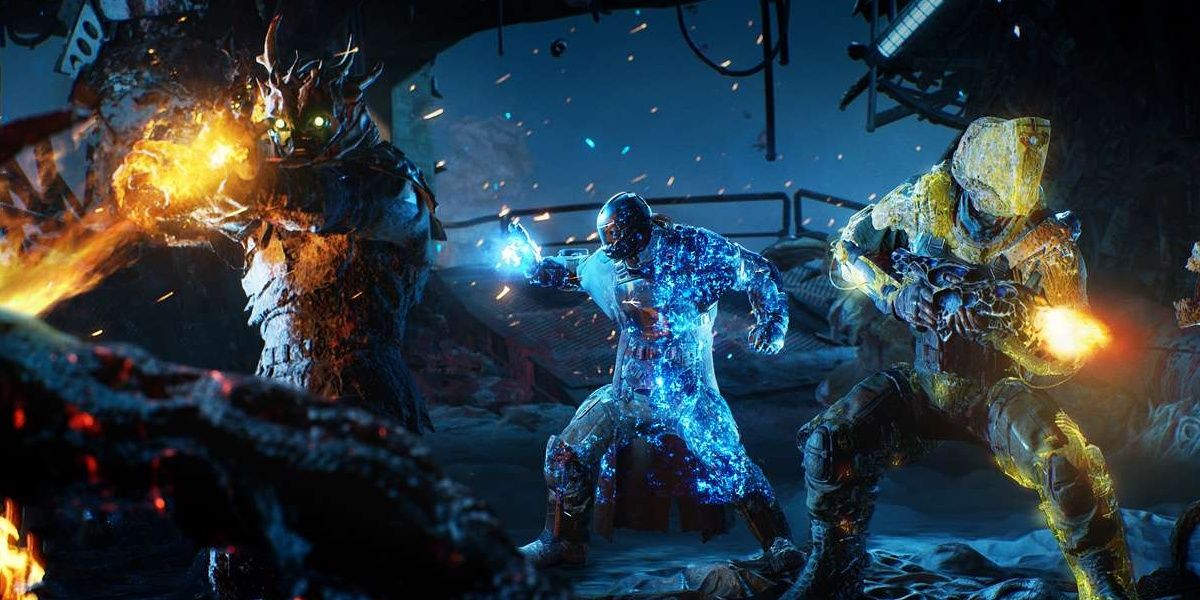 The Demo will let you play throughout the game’s prologue and opening chapter. So when you’re playing, keep in mind that the enemies and gear you’ll come across will be the early game ones.

The Demo will let you play until the showdown with Gauss (who is the first rival Altered). This one might even be more dangerous than you, so be careful around this enemy. Still, you’ll want to stick around after the fight with Gauss, as some side mission will be unlocked after defeating this rival.

This Demo will also let you play with all four classes and six character slots, meaning that you can see which class fits better you’re playing style without having to delete any of the characters you already created.

You Can Change The Difficulty Settings 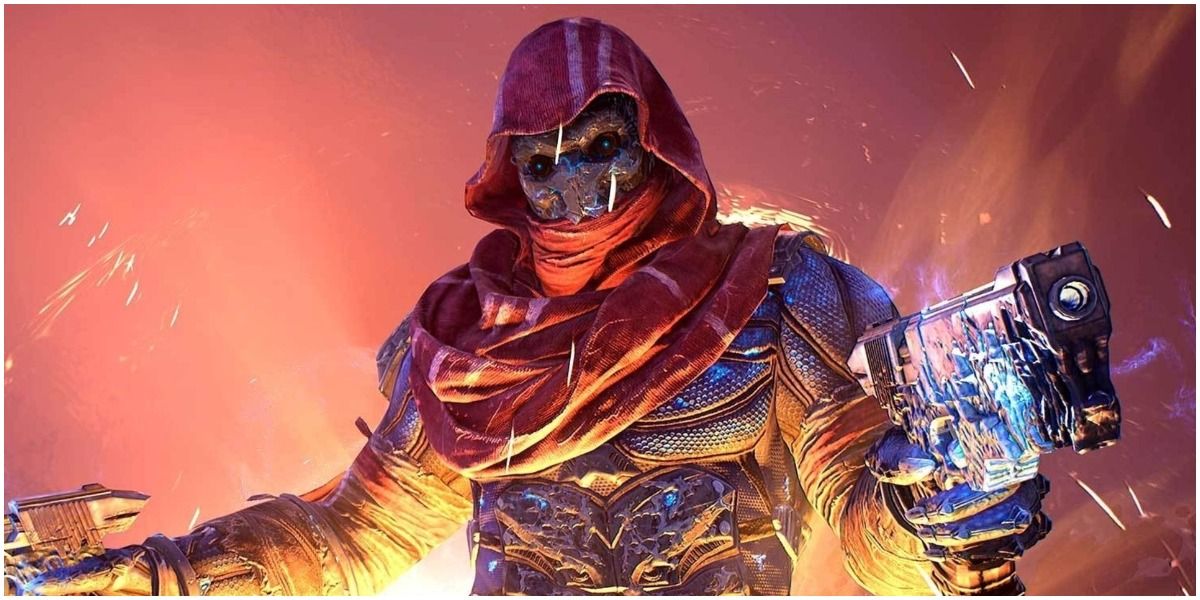 For gamers who are looking for a more hardcore experience, the Outriders Demo will let them change the difficulty up to World Tier 5.

“World Tiers” are the game’s dynamic difficulty system. You have higher chances of getting high rarity gear at that tier, but the drop chance for legendary gear will be super low. 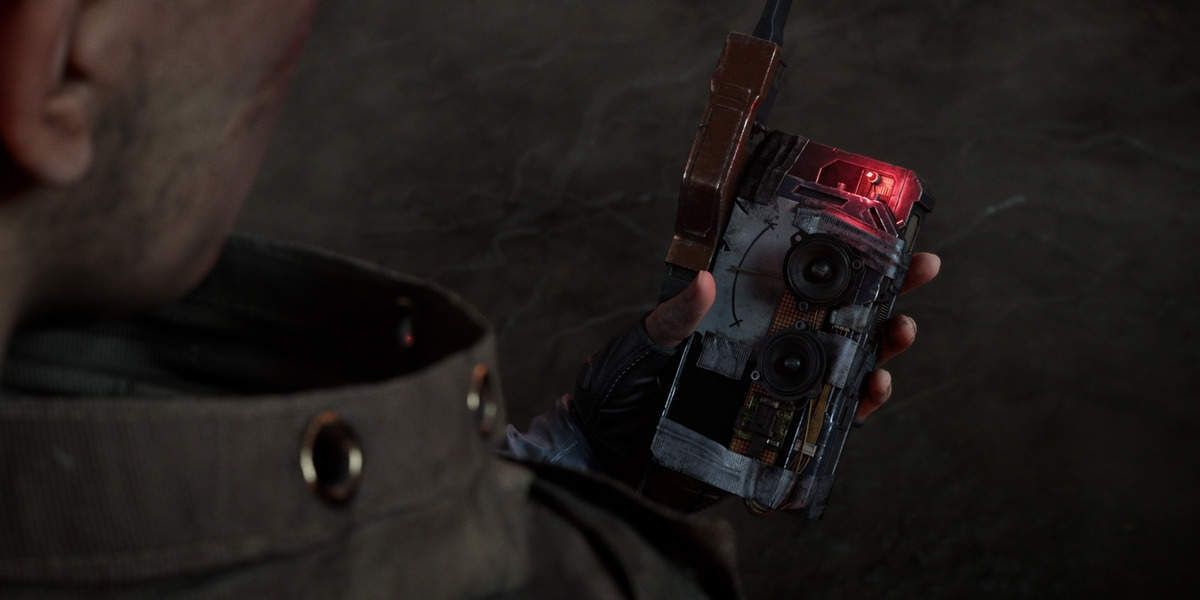 Any seasoned gamer knows that resources can be a pain in their bottoms in multiplayer games. The Outriders Demo will cap resources at a certain but generous amount you everything will be balanced when you eventually play the main game to avoid any problems.

These resources are used for crafting, but you can also trade them for better gear from the armorers in-game. Keep in mind that the crafting system will unlock in the full game after you’ve played through the Demo content. But everything you’ve gathered during the Demo will be available in the full game. 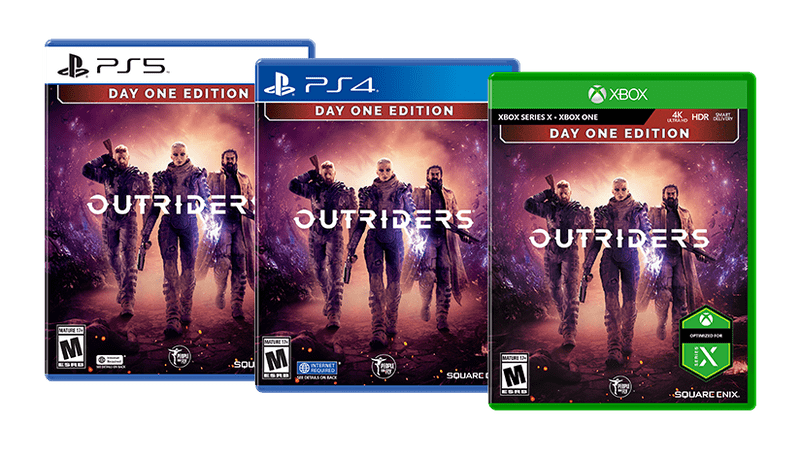 You’ll be able to transfer the progress you made in the Demo into the Full game only if you play the main game in the same platform account you played the Demo. The platforms being:

However, keep in mind that the progress won’t be able to be transferred between the Demo on Steam and the Full Game on the Epic Store. 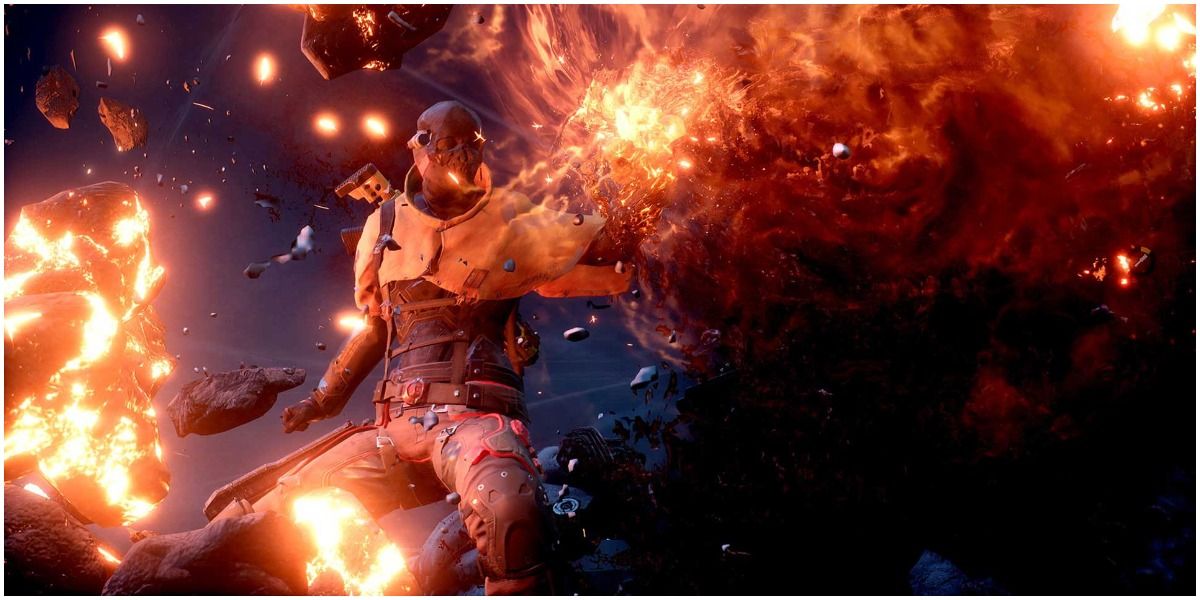 All trophy-hunters out there will be a little sad to know that the Demo won’t include any trophies or achievements for you to earn. Still, any accolades you have in-game will transfer alongside your regular progress. 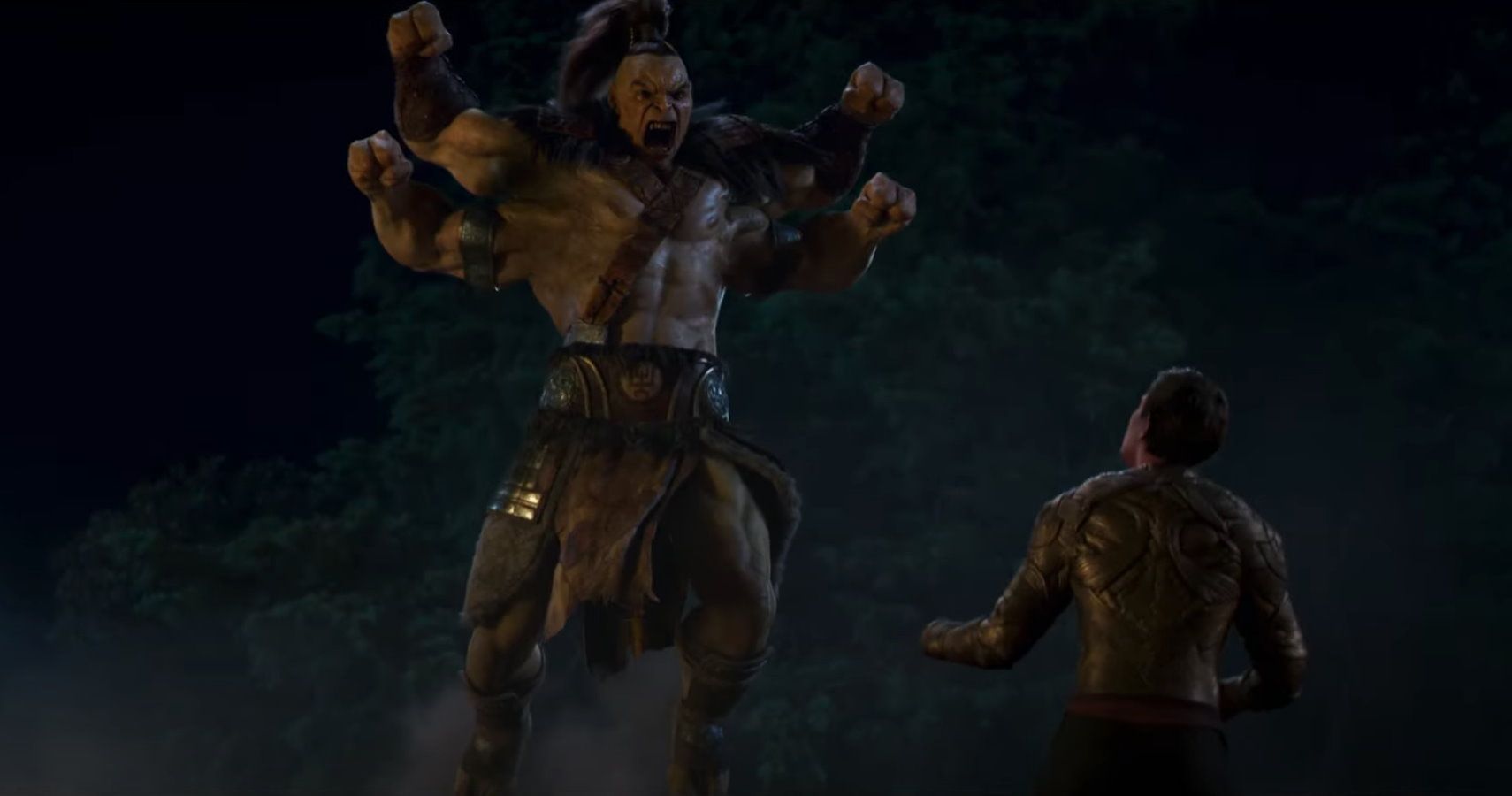